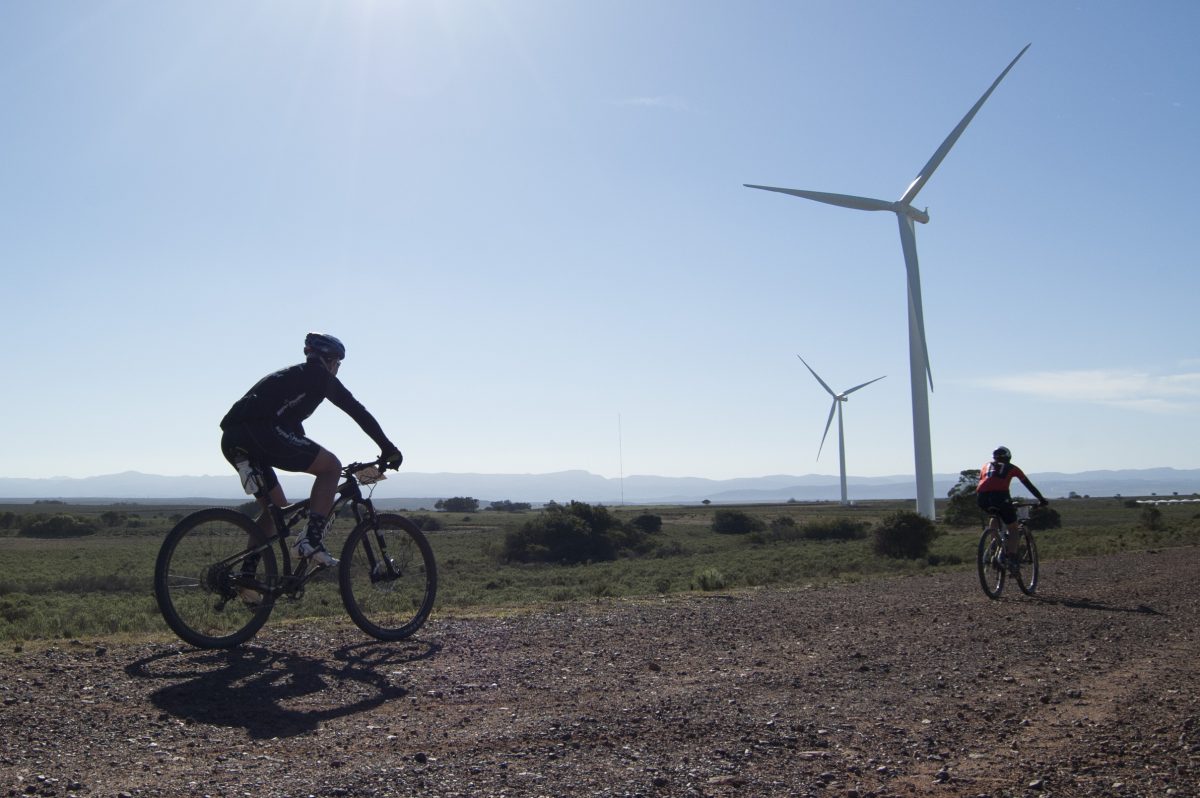 Big names return to battle it out

The field is stacked for the JBay Wind Farm MTB Classic Saturday 14 July. The event – which forms part of the JBay Winterfest – is now in its sixth year and is firmly established as one of the favourites on the regional mountain-bike calendar. With a prize purse of R10 000 for both the men’s and women’s winners in their respective categories on the 85km Ultra Marathon it has also attracted some big names in the past, however the field has never been deeper than for this coming weekend’s edition. The racing is going to be hot – here’s who to look out for: 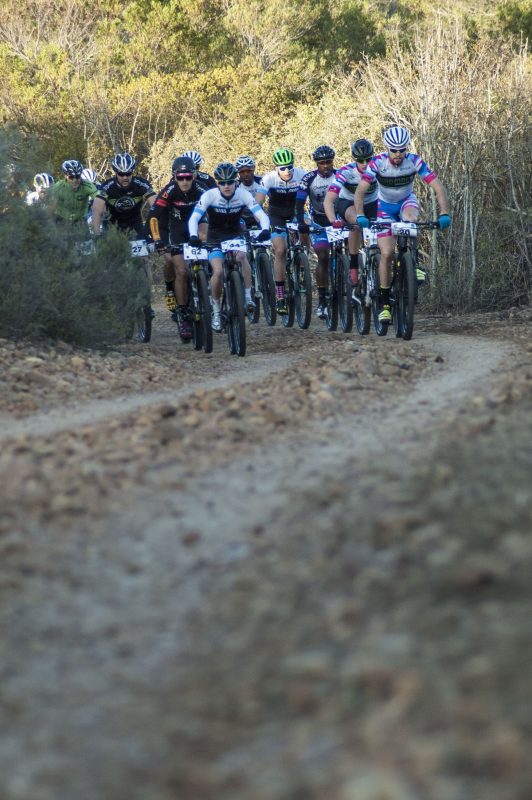 In the men’s event, defending champion Jason Reed will be making the trip down from East London to try make it a double. Reed won the 2017 event in emphatic style, but knows he has his work cut out for him this year.

“Max is a classy rider and not sure how I actually beat him last year,” explained Reed, of his closely-fought battle with Stellenbosch’s Max Sullivan who races for Team Mad Macs p/b hazz. “That being said, I will have raised my game and be in better shape on 14 July, along with the fact I am racing on a 29er apposed to a 27.5 which seems to be a faster bike,” he said.

“It is a tough and testing route which has good singletracks which plays to my strengths as a technical rider,” Reed said. “That, along with the obvious R10 000 prize money which is incredible as most races these days offer very little prize money.”

“I’m looking forward to another tough battle and the sharp end of the race,” said Reed. “If the competition is expected to be even greater this year that will make for a tough battle for even a top 5 result.” 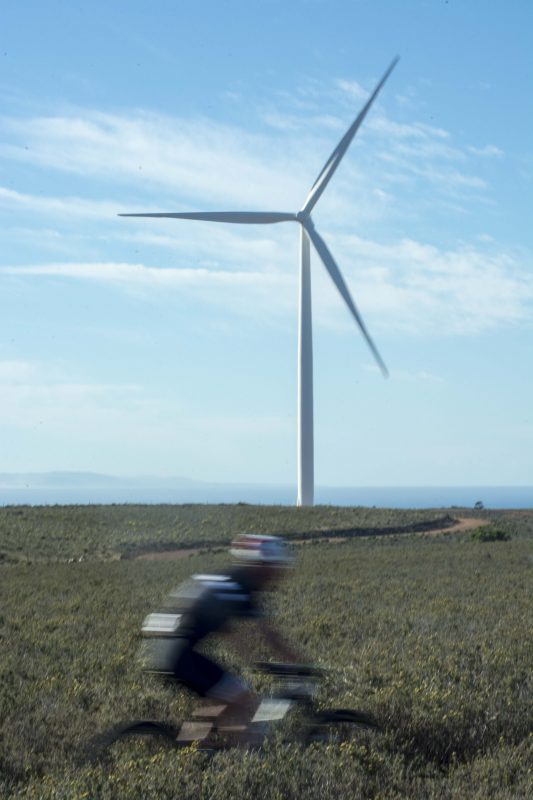 Sullivan will also be back this year and looking to go one better than in 2017. He is also bringing along some team mates. Team Mad Macs p/b hazz will field between three and five riders at this year’s instalment of the JBay Windfarm MTB Classic, the most notable of which will be their professional MTB star, Declan Sidey. “The rest will be decided closer to the time based on form and racing calendar,” said Sullivan.

“Myself and Jason rode clear and worked well together last year. I had a small crash before one of the climbs, and went into the hurt box as Jason was riding well when the road pitched up.”

Reed seized his opportunity and attacked when Sullivan was at his weakest. “A drag-race to the line ensued and he got the win, so I’m definitely coming back hungry for the win,” Sullivan said.

Also confirmed to be on the start line this year, is 2016 champion Ndumiso ‘Maza’ Dontso from the RMB Change A Life Academy, as well as Marco Joubert from Team Imbuko. 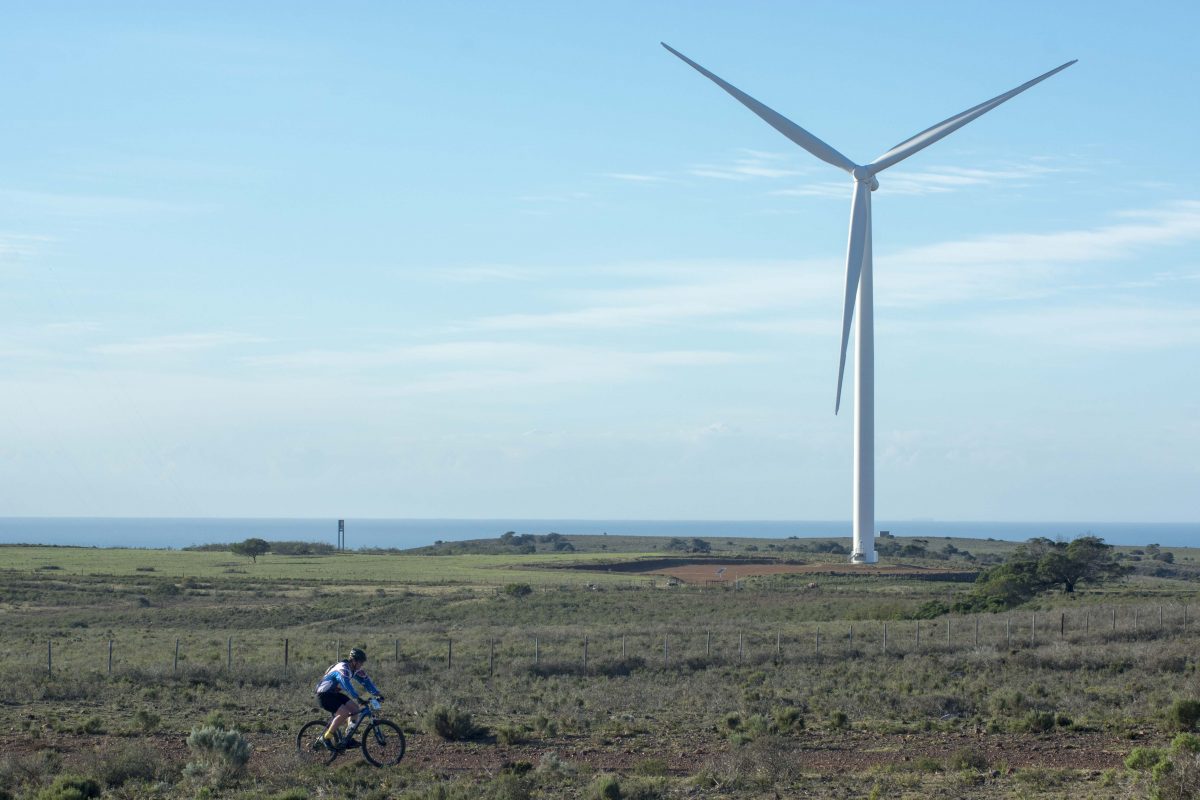 The women’s race is bound to be as fierce with both two-time defending champion Yolande de Villiers looking to make it a hat trick. De Villiers blazed the technical course last year, winning in a time of 03:34:44 and finishing sixth overall. She will line up next to Port Elizabeth’s Anriëtte Schoeman, one of South Africa’s most prolific race winners, who has three JBay Wind Farm MTB Classic titles in her impressive CV, but would dearly like to add another.

While the racing at the sharp end is bound to be fast, the real focus of the JBay Wind Farm MTB Classic is to cater for all levels of rider and to showcase the Jeffreys Bay Wind Farm and amazing trails in the surrounding areas. The event runs from the Kabeljouws parking lot and features a 25km fun ride; 50km half-marathon and the 85km ultra. The race carries the unique distinction of being the only one-day race in Africa to traverse a wind farm. Entries are still available here – http://www.jbaywinterfest.com/events-2018/j-bay-wind-farm-mtb-classic/