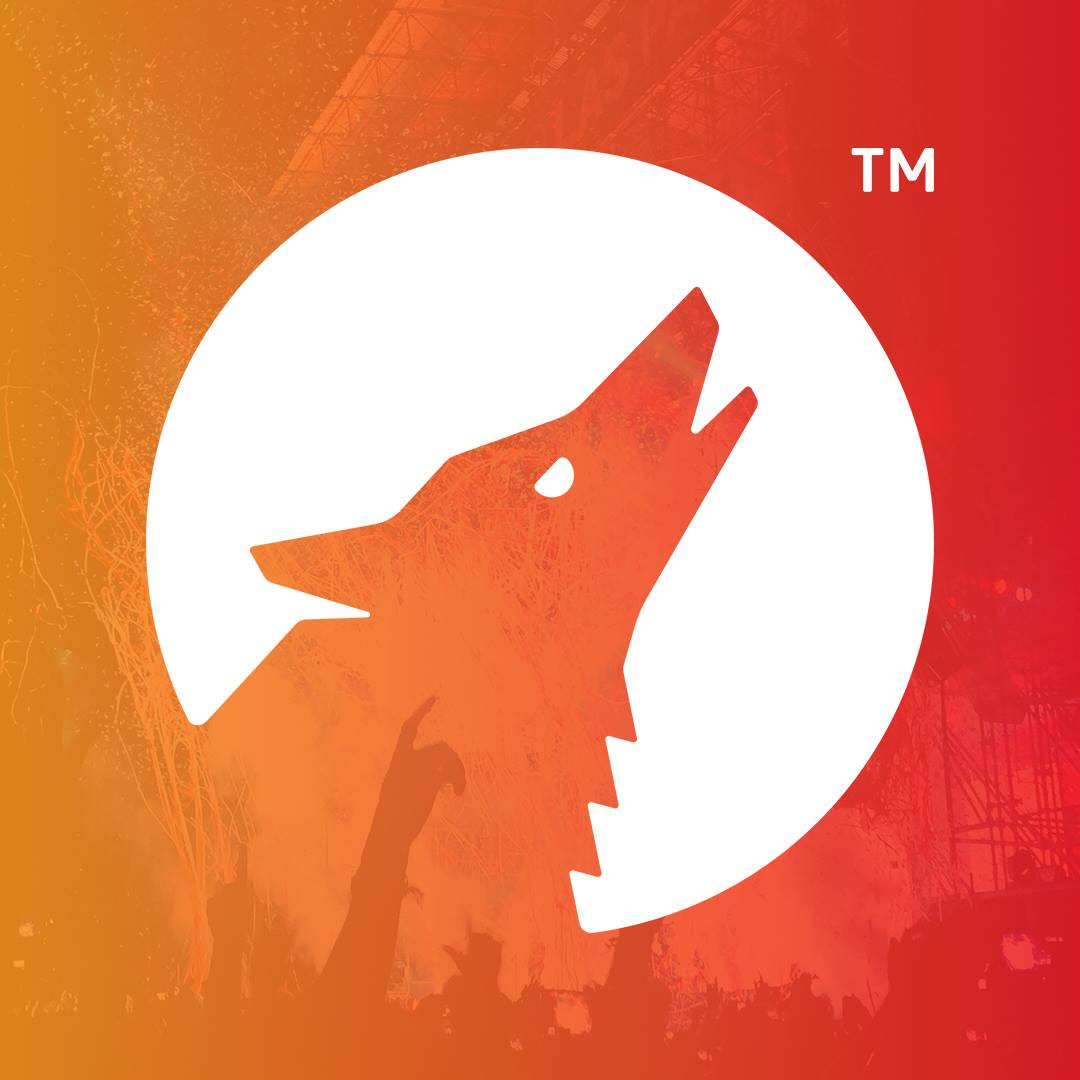 JBay – Some exciting news from the world of the JBay Winterfest is that we have teamed up with Howler and the entire festival is going to be cashless this year.

More can be found here –

Vibe In The Park.

Some of the biggest names in South African music have been confirmed for the Vibe In The Park music sessions, taking place at the Supertubes Park. Headlining will see acts like Desmond and the Tutus, Jeremy Loops, Matthew Mole and Easy Freak. They will be supported by The Steezies and World of Birds to name a few. More details and the full line-up can be picked up here http://www.jbaywinterfest.com/music-lineup/

At this stage it is unclear as to whether John John Florence will be fit enough to surf in the Corona JBay Open. He injured himself while competing in the Oi Rio Pro recently, and pulled out of the event in the quarterfinals, giving Jordy Smith a walk through to the semis. If he is out it’ll simply mean that the rest of the CT surfers will have a slight chance to catch up to his massive lead. The Corona JBay Open is the anchor event for the JBay Winterfest, and takes place from 9 – 22 July.