JBay – The Oakley X Over event, a celebrity crossover tournament, is heading for JBay. Taking place during the JBay Winterfest, this massively popular event is going to be bigger and better this year, with a select new crew joining the tournament.

First time starters this year include Jean De Villiers, Schalk Burger, Seabelo Senatla, Nick De Witt, Giniel De Villers and Kerim Fitzgerald. Former Springbok winger and one of the fastest men to have played on the wing, Tonderai Chavhange, has also been given a wildcard into this year’s event.

The event takes place on 13 – 14 July and it consists of a 9-hole golf tournament, a 15 km mountain bike race and a surfing contest, a challenging combination of disciplines for the invited athletes.

Endurance trail runner Ryan Sandes might have incredible fitness and stamina, but his biggest challenge is playing a round of golf. MMA fighter Garreth ‘Soldierboy’ McLellan, the two-time EFCAfrica champion and EFC worldwide champion, might be one of the best mixed martial arts fighters in the world, but it is a whole new world for him to get on a board and go surfing.

Apart from the new faces, this third edition of the event has many of the old regulars returning for their chance at snagging the X Over trophy. Jordy Smith, John Smit, 2014 winner Butch James, Dale Steyn and Ruan De Smidt will all be returning, along with the previously mentioned Ryan Sandes and Soldierboy McLellan.

Soldierboy is adamant that this is going to be his year.
“Three times the charm,” reckoned Soldierboy when contacted about his training regime for this year’s event.  “We’re seeking a better performance this year, and let it be known, Soldierboy is winning something. I don’t know what it is but I am winning.” 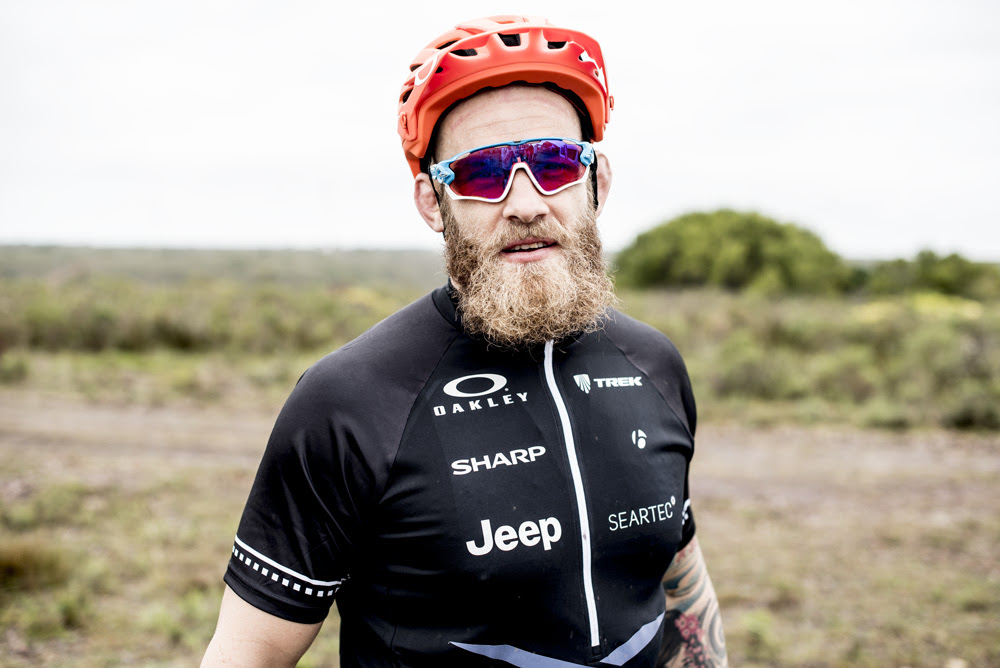 One of the competitors is usually a standout in the surfing leg of the event and that is Championship Tour surfer Jordy Smith. Returning for his 3rd year at the Oakley X Over, Smith has been working hard at his golf game in preparation for the tournament.

“The Oakley X Over is always such a great event to attend and I look forward to it every year,” said Smith. “I’m always in town for the JBay Open, and it’s great to hang with the Oakley X Over crew as it is such a fun contest with a really good vibe.” 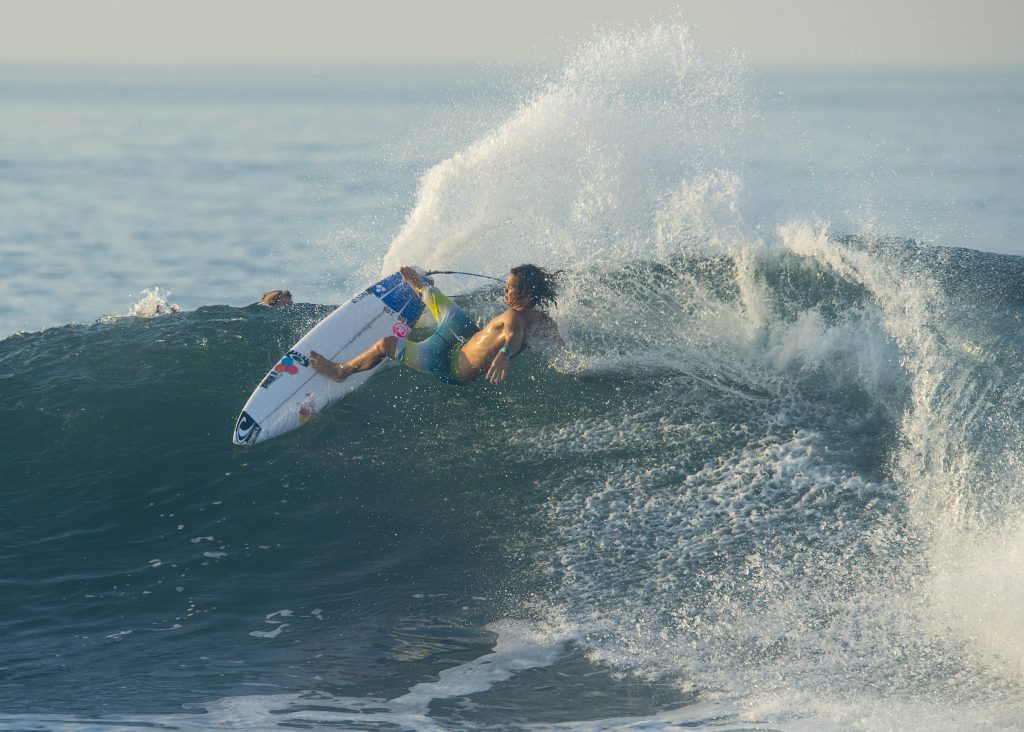 The Oakley X Over presented by Seartec takes place on 13 and 14 July, and forms part of the JBay Winterfest.