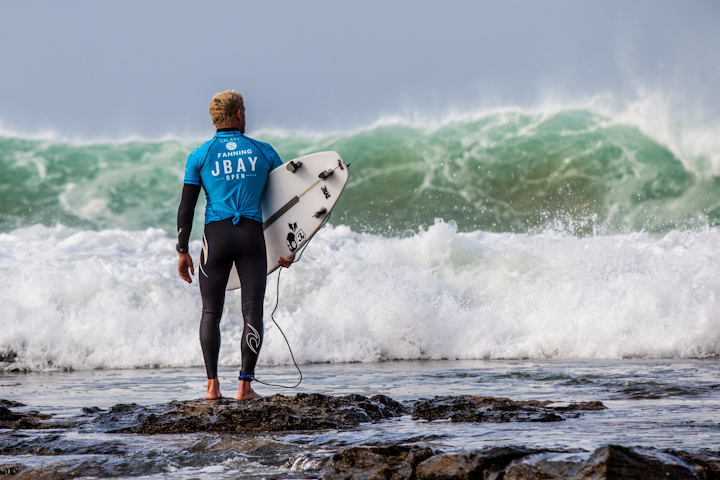 In the best day of ASP surfing of the year so far, Mick Fanning from Australia won the JBay Open on the Samsung Galaxy WCT tour in perfect eight-foot surf that pumped through the whole day.

It took a little time for the best ASP surfers in the world to adjust to the solid, stiff offshore conditions, and the first couple of heats were low scoring affairs, as people found their feet.

Before the semi-finals there was a heritage series heat, between former world champions Tom Curren and Mark Occhilupo. Pulling into a perfect set wave barrel, Curren was awarded a 10-point ride and victory.

The first semi saw Parko take victory after a 10-point ride despite a very strong performance by Matt Wilkinson. Both surfers were surfing to the best of their abilities, and it was Parko who got the nod in the highest scoring heat of the day.

In the second semi-final it was Mick Fanning who got the nod over Owen Wright. It was an explosive encounter, with Owen fighting tooth and nail to the finish, but he didn’t do enough to wrestle the win from Fanning.

The final between Mick and Joel was an incredible affair as Jeffreys Bay produced the best waves of the year. Mick opened up with a 9-point ride in the beginning of the final, and Joel was chasing from that moment onwards. While both surfers got barreled and performed high speed carves and rail turns, it was Mick who came out on top with a 9-point ride and an 8-point ride to claim his first ASP victory of the year. “It was an incredible day of surfing,” said an elated Mick afterwards. “The waves were amazing and we were so lucky to get it this good. It’s great to have JBay back and I’m just happy to be part of it all.” 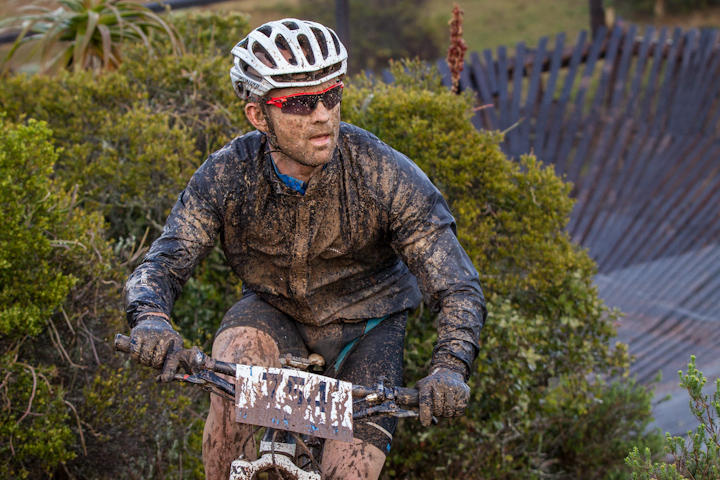 The 60km route became the prime event, complemented by the 85km riders. “Henno and I managed to pull a gap and then unfortunately for him he got a puncture,” said Roger Pheiffer, who claimed the win. “From there I just had to maintain it home,” he said, commenting how tough the conditions had made the route.

The women’s 60-kilometre event was won by favourite and defending champion Anriëtte Schoeman. “It was muddy and messy the conditions were pretty rough out there,” commented the diminutive Port Elizabeth local and multiple Cape Argus Pick n Pay Cycle Tour winner. “It was a mud bath and they shortened the distance but the route was well marked and it was good fun.”