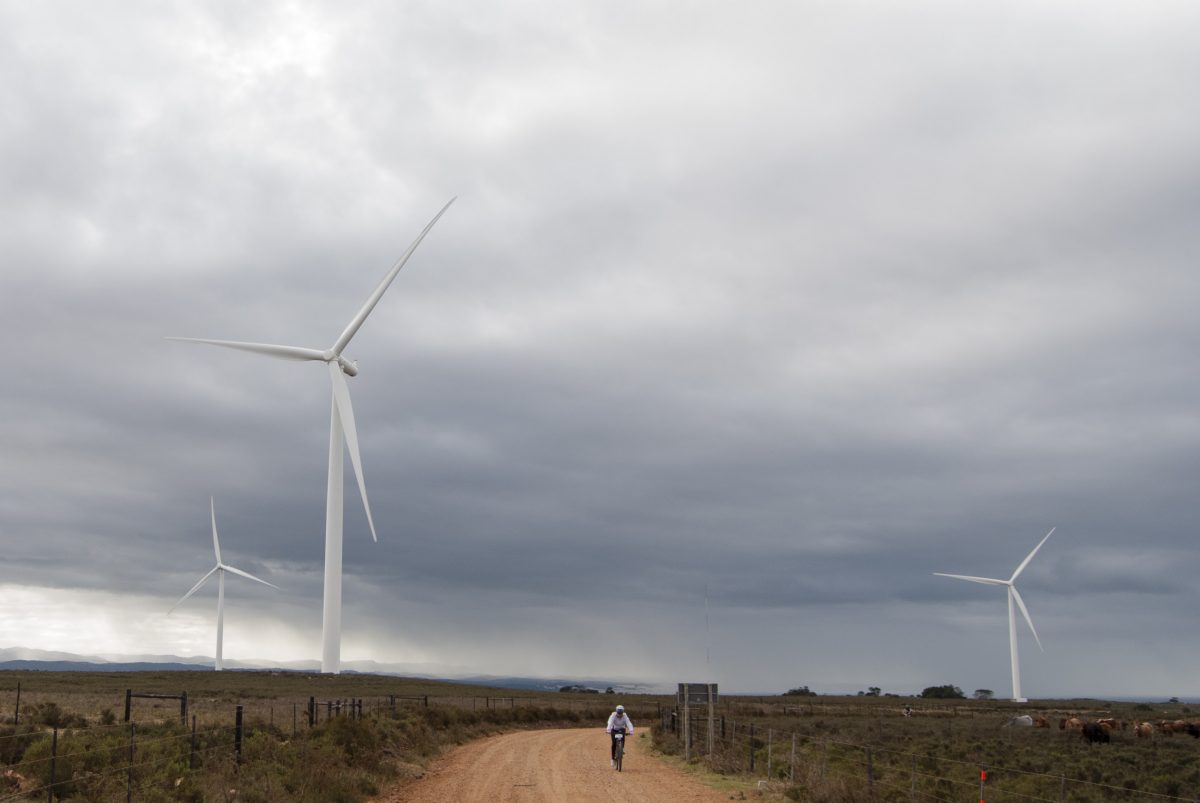 (JEFFREYS BAY) – Entries for the JBay Wind Farm MTB Classic close at midnight tonight (Wednesday 19 July). The event takes place on Saturday 22 July 2017 and entries can be done online at jbaymtbclassic.co.za.
Now in its fifth year, the event will offer something for riders of a range of fitness and skill levels. With the start (and finish) at Kabeljouws there will be three routes, 25km, 50km and 85km.
The short route will be the same as in 2016, with the 50km marathon featuring a few changes including one or two additional climbs. It is in the 85-kilometre ultra where seriously fit riders will be in for a real treat though.
This route will be entirely new and the highlight is bound to be the spectacular singletrack trails, newly-built on a game farm in the Baviaanskloof Wilderness Area. The 85km route will have 1385m of climbing (about 100m less than in 2016) but features some short, sharp climbs.
There will once again be R50 000 worth of prices up for grabs with a R10 000 first prize for both the male and female 85km ultra category winners.
Join the conversation here: https://www.facebook.com/jbaywindfarmmtbclassic/