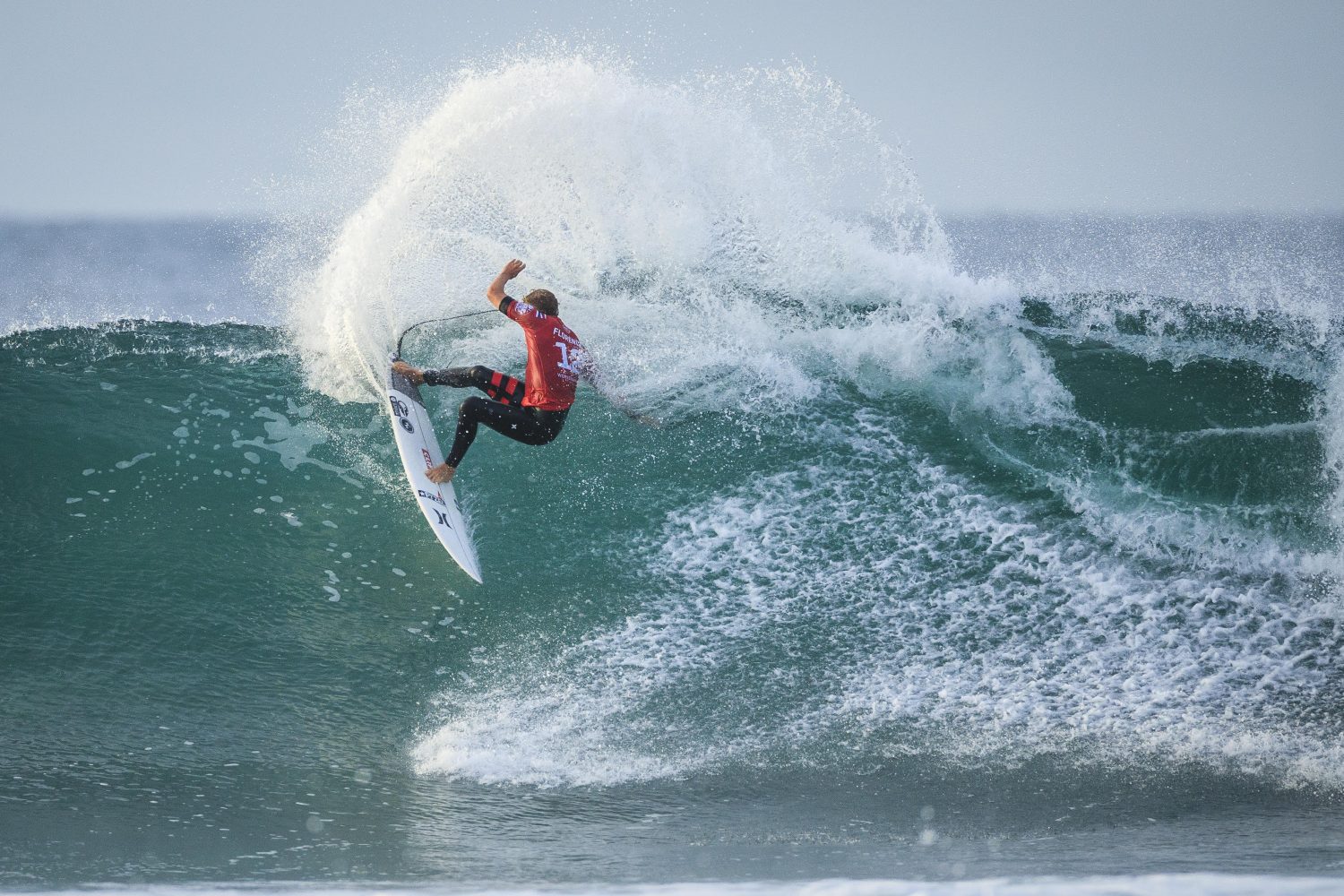 JBay Winterfest – Two times world champion John John Florence from Hawaii and eleven times world champion Kelly Slater from America will both be competing in the Corona JBay Open this year. With thirteen world titles between them, the surfers were absent from the perfect waves of Supertubes for one of the last two years as a result of serious injuries at the time, but both are now fully recovered and are surfing with all the skill, talent and passion that they are known for.

Last week saw the Rip Curl Pro take place at Bells Beach in Victoria, Australia. The surf was positively huge, but what was most noticeable was the rejuvenation of Kelly Slater, and that of a rampant John John Florence. Slater defeated Australian favourite Julian Wilson early on in the event, and ended up a very credible fifth place, a result that saw him shoot up the rankings by 19 spots to rest at 14th on the Jeep Leaderboard.

Florence on the other hand went all the way to the final, where he came up against a fired-up Filipe Toledo from Brazil. In the giant and perfect surf, it was the Hawaiian who came out on top and is now leading the Championship Tour rankings, with a look about him that he is very interested in another world title.

On that subject, South Africa’s very own Championship Tour surfer and two times Corona JBay Open champion Jordy Smith ended up a very solid third place at Bells Beach. Smith is currently sitting at 3rd place on the world tour rankings and is another surfer who is having a look at a world title. The Durban-born surfer has yet to win a world title but has finished in the runner-up position twice.

Brazilian Filipe Toledo, who came second to John John at Bells is also an interested party at this year’s Corona JBay Open. He is sitting 4th on the current world tour rankings, which puts him very much in the 2019 world title race conversation. He also has the distinction of winning the previous two Corona JBay Open contests, and will come into this year’s event with the chance of winning his third in a row.

At this stage the most excitement from the World Surf League fans is coming from the fact that Kelly is back and is hungry, and has no doubt been strengthened by the recent comeback of American Professional Golfer Tiger Woods, who unexpectedly won The US Masters tournament in early April. At the age of 47, Slater is definitely in the twilight of his career, but can he take one more world title?

John John however, is only 26 years old, and has a lifetime of achievements still to come. He is a two times world champion in his prime, and if he finds the magic again this year, then he might become unstoppable.

The Corona JBay Open signifies the halfway mark of the professional season, and by the time the surfers arrive in JBay it’ll be very clear as to whether any of these surfers have a chance at a world title or not, because that’s all they’re in for.

The 2019 JBay Winterfest is going to be buzzing, with something for everyone. There will be public shuttles from the event site into town, there will be signings with the best surfers in the world, free music sessions in the evenings, and the entire event site will be recognised as a plastic-free zone.