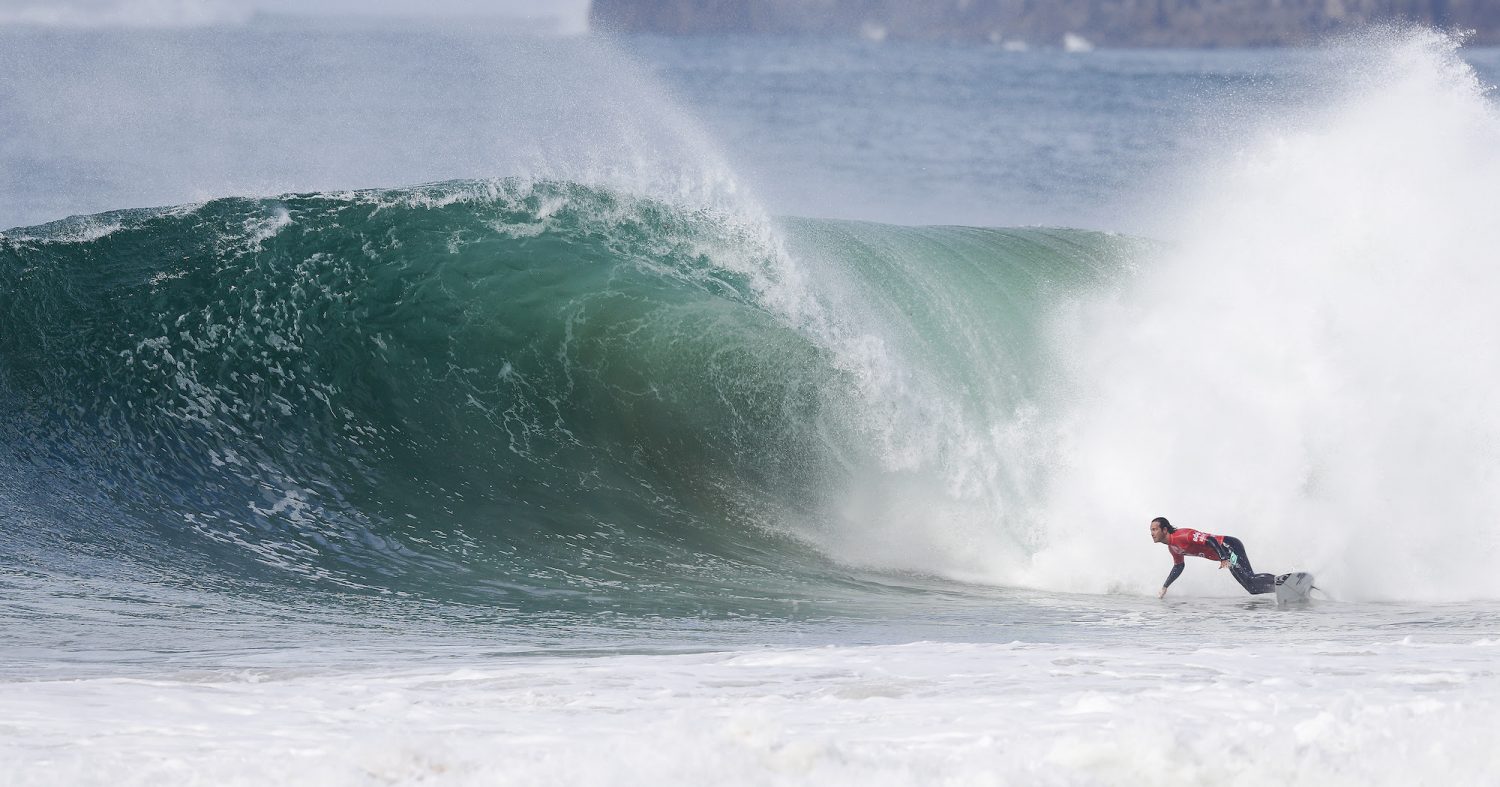 JBay – the Corona JBay Open, South Africa’s only World Surf League (WSL) Championship Tour (CT) event is fast approaching, and the best competitive surfers in the world are starting to make their respective moves for the 2019 world title race. The Corona JBay Open is a pivotal event, coming in mid-way through the year-long tour, and a win in JBay could very easily set a competitor up for a world title going into the back half of the year.

Currently rated sixth on the Jeep Leaderboard – the rankings board for the Men’s Championship Tour – Durban-born Jordy Smith is looking like a very strong contender for a big result in JBay. Jordy has been in serious focus for 18 months now, working on fitness, diet and technique, in a serious bid for a world title, and his form is evident that he has what it takes to secure a win in JBay.

He also has an excellent record at JBay. In his first event as a CT rookie in 2006 Jordy was unstoppable and it looked likely to be a rookie victory, a rare feat in the world of professional surfing. Surfing against Taj Burrow in the semi-final, Jordy needed good score to oust Taj, and he picked up a bomb towards the end of the heat. Nerves got to him however, and he fell on his last turn, losing to the Australian by 0.5 of a point, and placing third in the final results.

In 2010 he pushed it further and took the win, defeating Australian Adam Melling in the final with some huge aerial turns in small surf. He repeated this in 2011, this time beating four times event champion and three times world champion Mick Fanning from Australia in the process.

Last year Jordy looked like he was lining up for another victory, with some amazing performances throughout the day, but Wade Carmichael from Australia eliminated him in the semi-finals.

Jordy in bail for the Corona Bali Protected © WSL/Dorsey

Jordy has often stated that JBay is his favourite wave, and the town is his favourite stops on the tour, and he always enjoys vocal support from the home crowds. “It’s amazing to surf here in front of the crowds and fans,” said Jordy after last year’s event. “You can hear them cheering you, as you take off, and it kind of energizes you and makes you want to surf better. Sometimes, while you’re actually riding a wave, the cheering quietens a bit, like when you pull into a barrel or something, but then it all comes pouring through again when you finish your ride.”

Jordy also acknowledged that the local support gave him so much drive last year. “When you have your friends and your family watching and supporting, it’s a great feeling,” said Jordy.

There is also the possibility of Smith representing South Africa in the 2020 Olympic Games in Tokyo. If he continues to perform at his current level, maintains a top 10 ranking and fulfils certain other qualification criteria, then he could be eligible to qualify for the Olympic team and compete at this level.