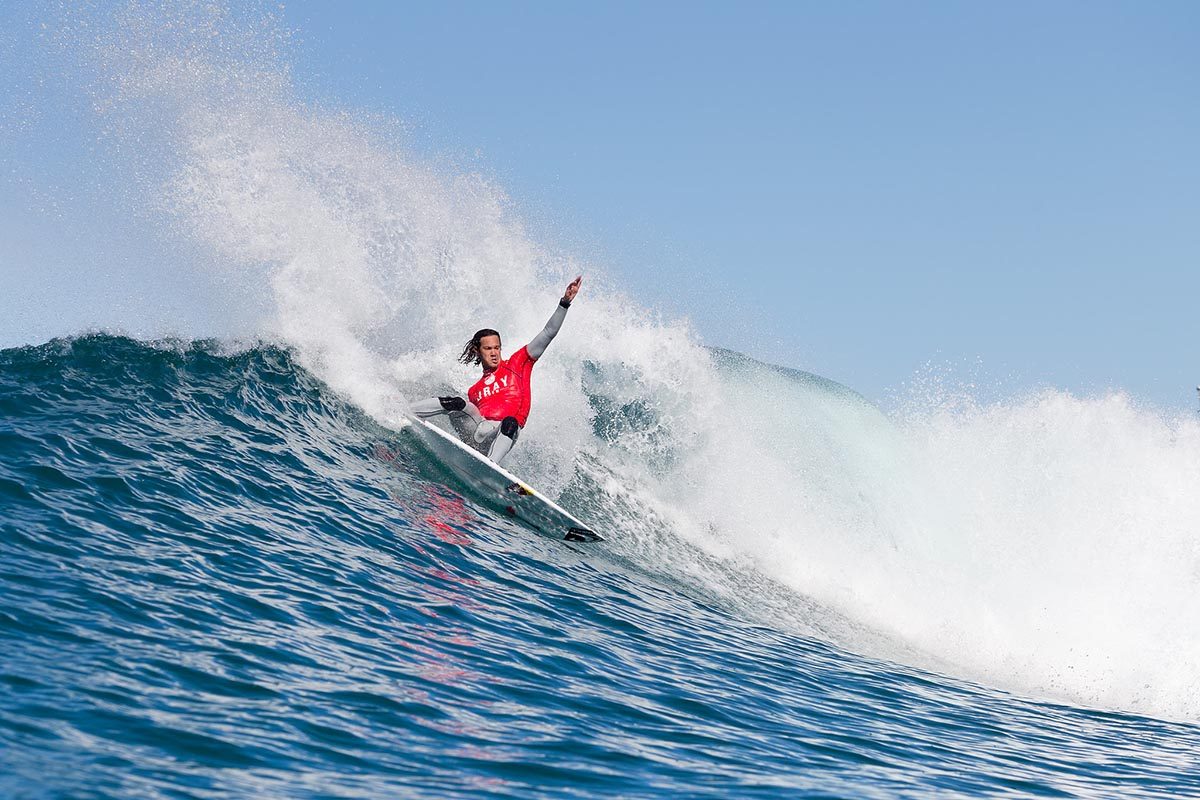 JBay – the 2017 edition of the JBay Winterfest is ready to kick off tomorrow 12 July 2017. The festival starts off with the opening of the Corona Open JBay, the only Championship Tour surfing tournament in South Africa. The contest will see three South Africans in the mix, with two times event champion Jordy Smith being joined by JBU Supertrial wildcard winner Dale Staples, as well as the recent WSL – appointed wildcard Mikey February. 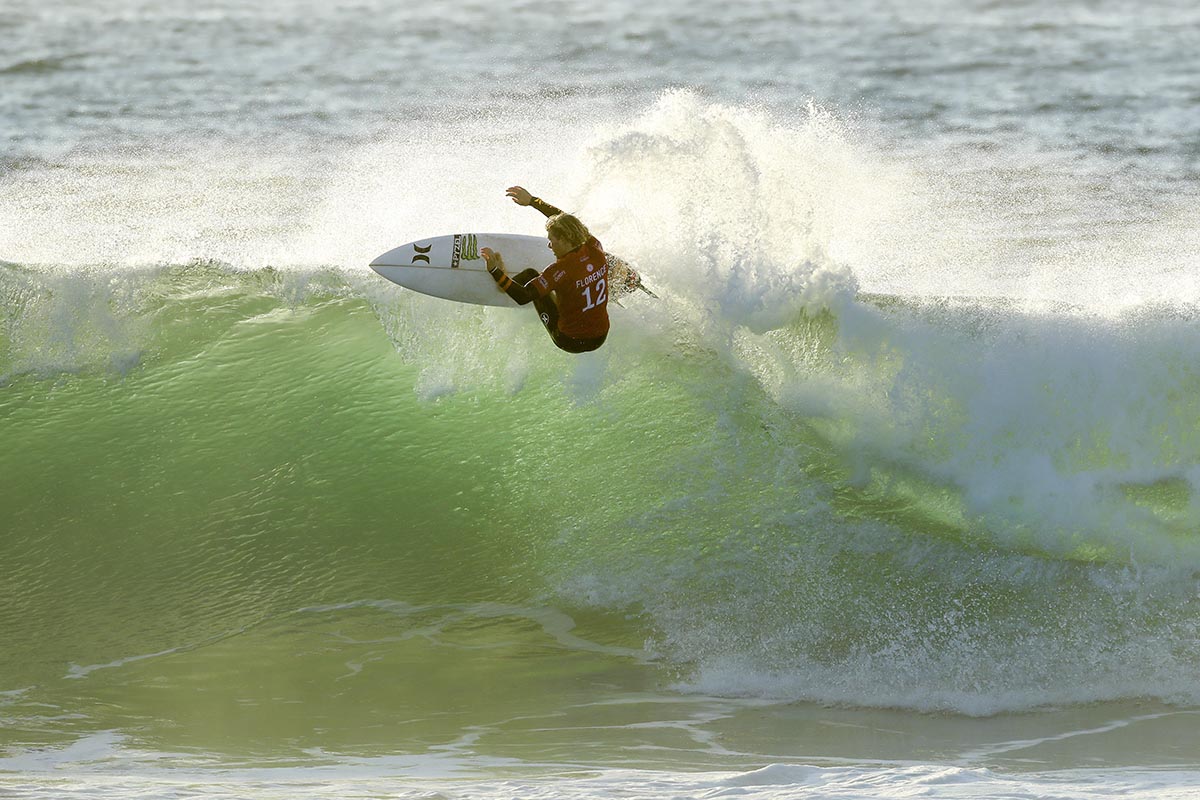 The forecast for the early days in the waiting period looks marginal, but the call will be made every morning depending on what Supertubes deliver. The contest venue is a 300-meter long right-hander, and is considered by many to be the best performance right-hand point-break in the world. The wave does have a personality all of her own, and no matter what the forecasts look like, it is imperative to judge the conditions on each day before making a call. The competition has a live webcast. 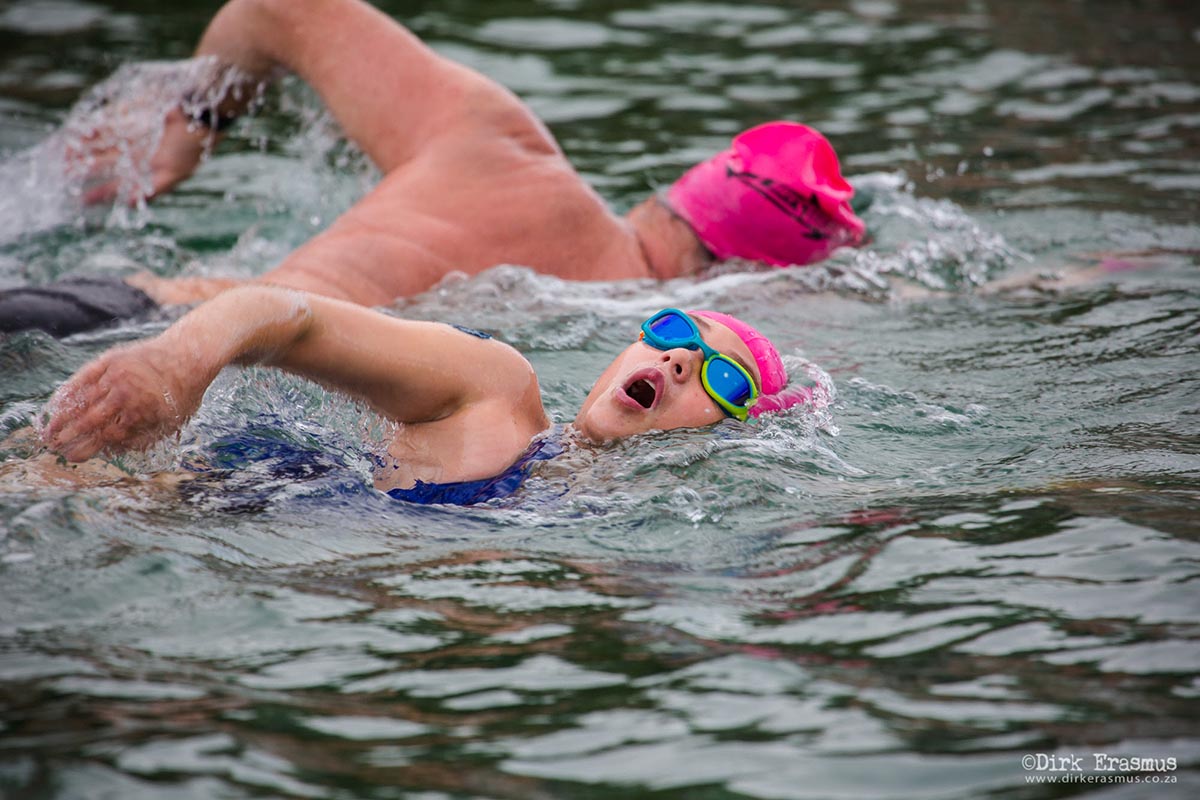 For the faint hearted who perhaps are just looking for something to keep them busy through winter or want to give cold water swimming a try without going to extremes, there is a one mile and double mile swim where swimmers may wear wetsuits if they chose to.

Registrations are open and no late entries will be allowed for safety reasons.