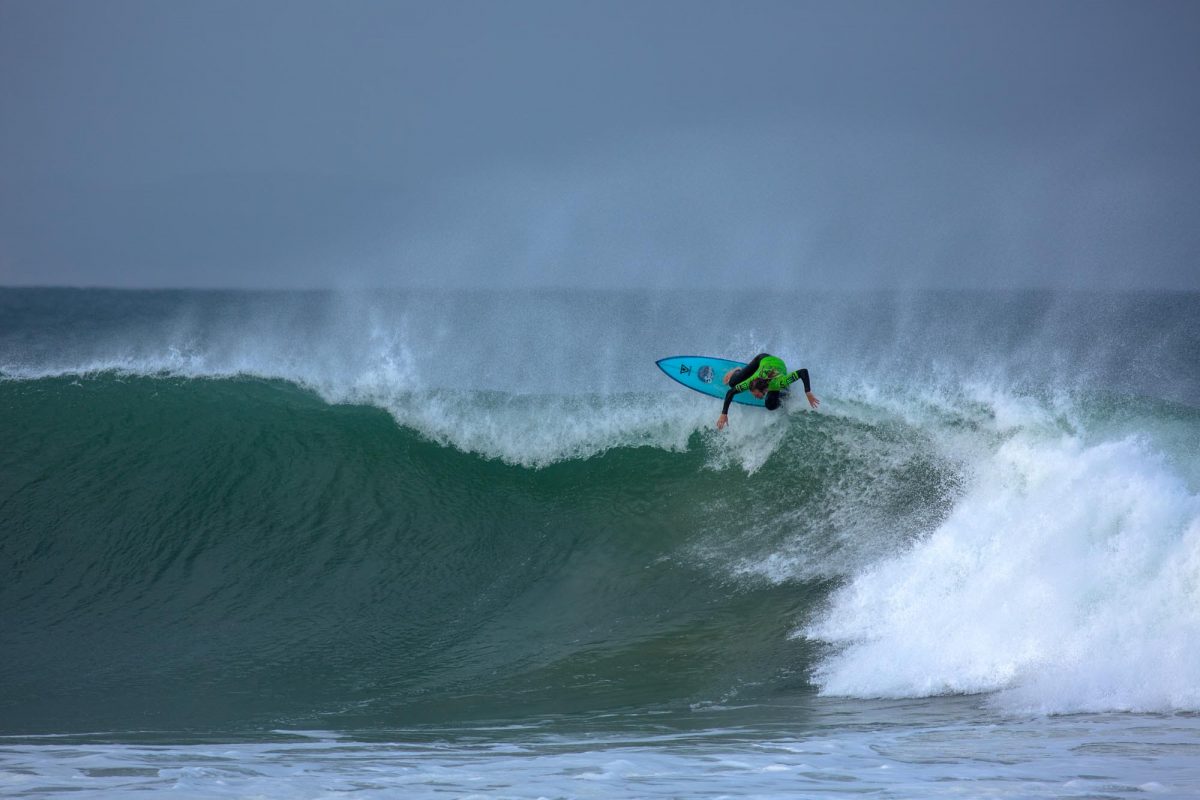 JBay – The 2017 edition of the JBay Winterfest will be another great year for the annual sports and beach festival, with much in store for visitors and competitors alike.

The precursor to the festival is the JBU Supertrial presented by Monster Energy surfing event. This is a trials competition for the Championship Tour event, the Corona Open JBay. The JBU Supertrial has a waiting period from 1 -12 June, and the winner of the event gets a wild card slot into the main World Surf League contest. With only 12 surfers and a fresh format, the JBU Supertrial is focusing on surfers who wish to pursue a professional surfing career, and contest organisers have invited younger surfers into the fold.

For the first time at the JBay Winterfest there will also be a loggers tournament at Lower Point in JBay. This event is hosted by Loggers Union and is presented by Vodacom4U. It will take place on 21-22 July, and there will be a cool vibe and afternoon music at Lower Point throughout the competition.

The main draw card of the JBay Winterfest is the World Surf League’s Championship Tour contest, the Corona Open JBay. This tournament is the only Championship Tour competition in the country, and will feature the best surfers in the world including previous world champions Kelly Slater, Mick Fanning, Joel Parkinson, Gabriel Medina and Adriano De Souza as well as current world champion John John Florence. South Africa will be represented by the two times contest champion Jordy Smith, who finished last year as the runner-up to Florence on the Championship Tour ratings. Other local representation will obviously include the winner of the JBU Supertrial, who will be awarded the wild card for the main event. 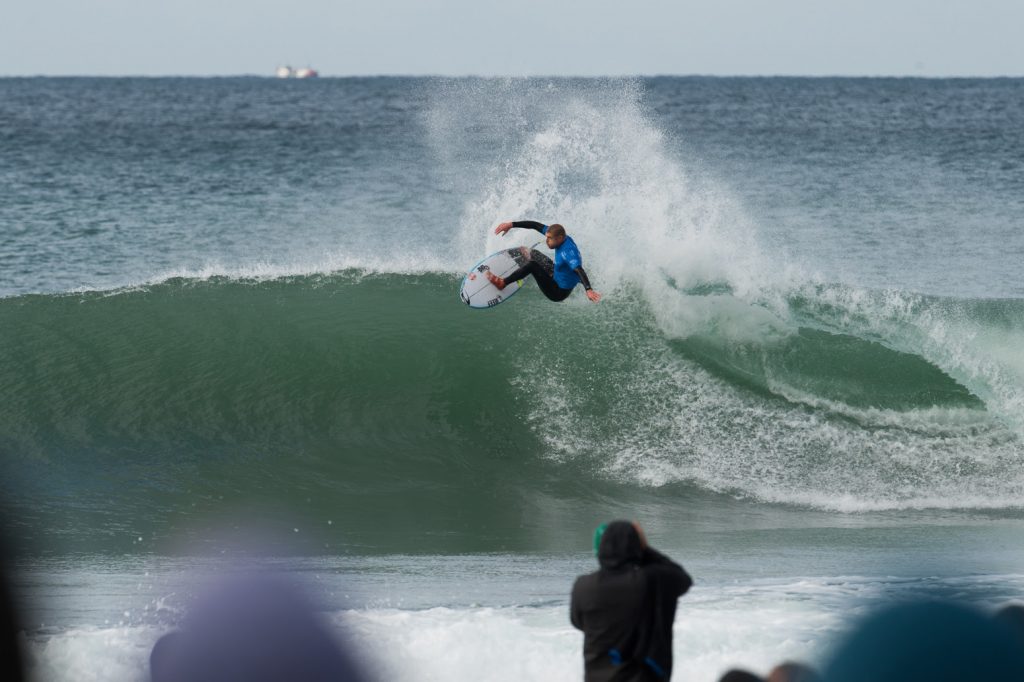 Another highlight of the JBay Winterfest is the Oakley X-Over, the celebrity crossover tournament that takes place every year during the JBay Winterfest. Top sporting celebrities like Butch James, Greg Minnaar, Ryan Sandes, Jordy Smith and the Springbok Captain contingent of Bob Skinstad, Schalk Burger, John Smit and Jean de Villiers will all compete in the Golf, Mountain Bike and Surf disciplines for the chance to be the 2017 Oakley X-Over champion. Last year Raynard Tissink was the event champion, with Australian wild card Tom Whitaker runner up. Greg Minnaar and Butch James came third and fourth respectively.

Other happenings at the JBay Winterfest 2017 include the JBay Windfarm MTB Classic, the Cold Water Swim Classic, the Endurade JBay X Trail Run, a Kite Festival, a Skins Fishing comp, a Funduro and more. Events will be elaborated on in forthcoming media releases.