Lower Point, JBay – The inaugural JBay Loggers Classic is fast gaining momentum, and looks to be a popular addition to the JBay Winterfest 2017. There has been international interest in the contest, with a couple of high profile surfers entered into the tournament.

A logging competition has a few set-in-stone commandments, which makes it different from normal longboarding contests. They are thus: 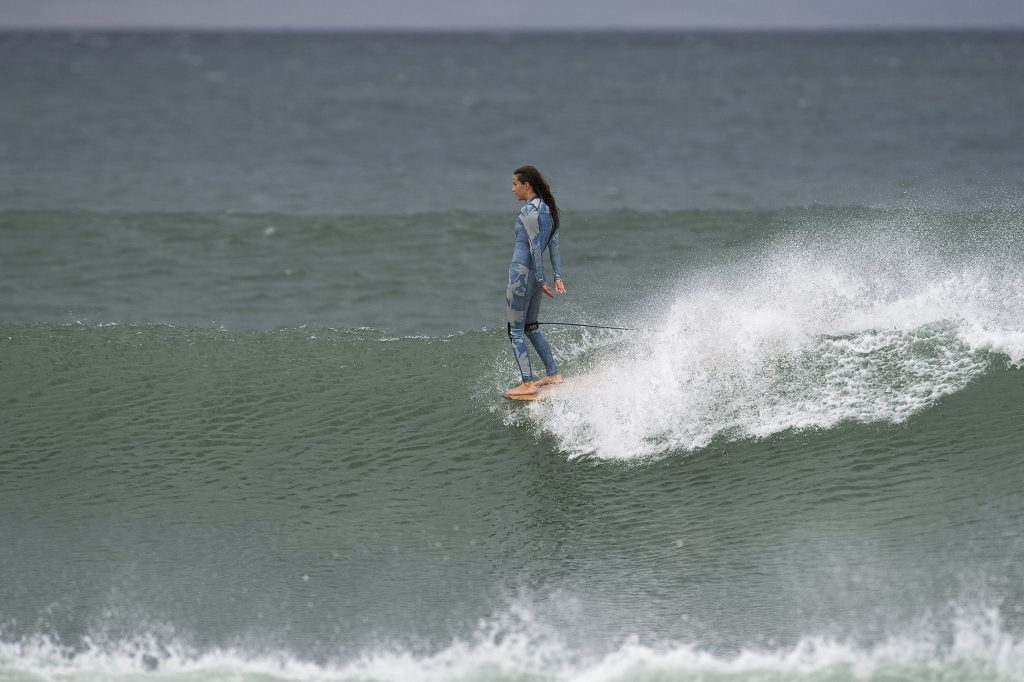 Event director Ryan Anderson from Logger’s Union is happy with the reaction to this first-time event thus far.

“We are very encouraged by the growing international interest in our event,” said Ryan. “We look forward to welcoming a number of international surfers who will be joining the local logging community in sharing the beautiful waves of Lower Point, Jeffreys Bay. Amongst our international entrants is Rachel Tilley, the 2015 WSL Ladies World Longboard champion from California, USA.  Two other entries are from Alexandra Florence and Ivan Florence from Oahu, Hawaii, who are mom and brother of the current WSL Men’s World Surfing Champion John John Florence. With such a high caliber of local and international competitors, we are confident that the JBay Loggers Classic is set to become a fixture on the international longboarding calendar.”

The JBay Loggers Classic presented by Vodacom4U also has a solid line-up of live music for the two days, Friday the 21st of July and Saturday the 22nd of July. Friday’s music kicks off at 12:30pm and includes Tall Thief, Too Many Chiefs and The Cottonfields, while Saturday’s line-up consists of The Rob Thompson Band and Charlie Finch.
The JBay Loggers Classic is part of the JBay Winterfest that takes place 12 – 23 July. The JBay Winterfest includes the Corona Open JBay, the Cold Water Swim Classic, the Oakley X Over, the Endurade JBay X Trail Run, the JBay Windfarm MTB Classic, the Kite Festival, the Skins Fishing Comp and the Funduro.