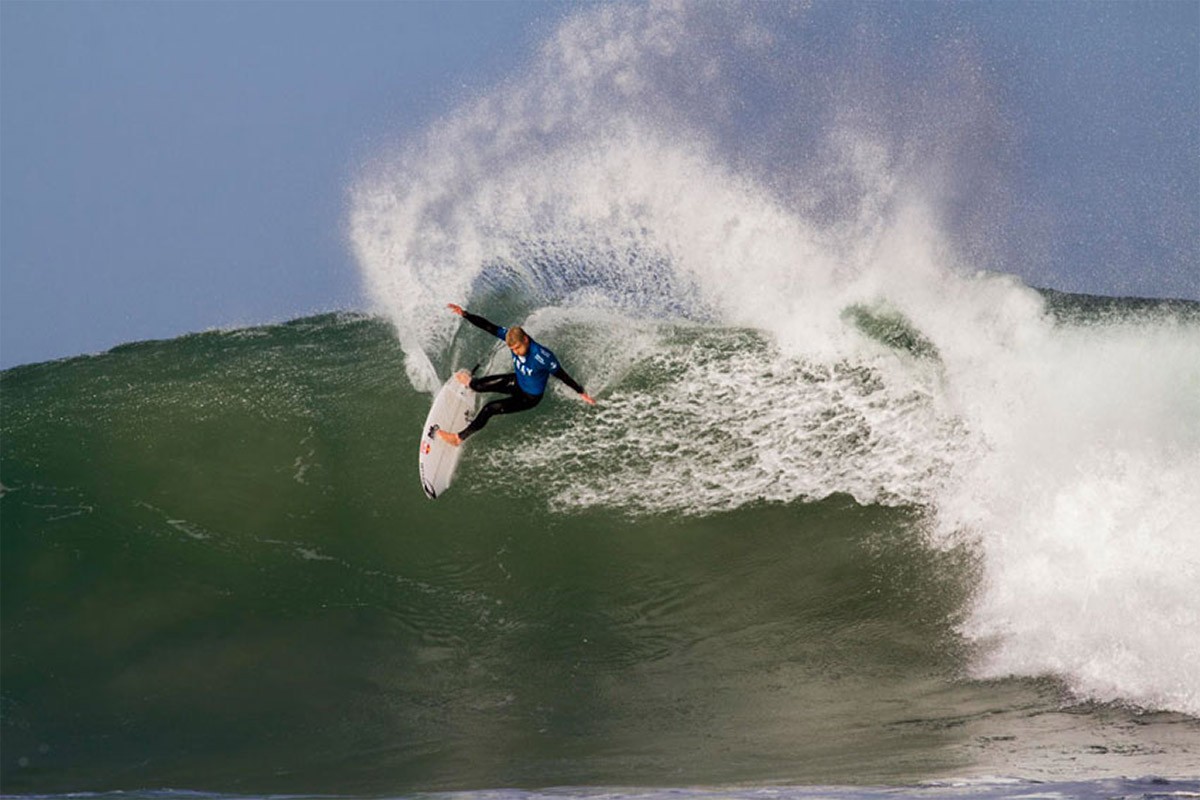 The dates for the ’15 JBay Winterfest have been announced and the surf mecca of South Africa will be pumping from 8 – 19 July.

The 3rd edition of the JBay Winterfest is shaping up to be a humdinger, with accommodation establishments already reporting that they are filling uo, especially in the Wavecrest beachfront area.

Let’s take a look back at what made the 2014 JBay Winterfest so special:

The anchor event of the Festival is the JBay Open of Surfing and the waves absolutely cranked for the World Surf Championship event.

Who could ever forget Mick Fanning starting the final with a nine point (out of 10) ride in huge Supertubes to take control from the outset and beat fellow Australian Joel Parkinson.

The weather that brought the big waves ensured a tough JBay Open Mountain Bike event, with riders getting wet and muddy as they rode through the farmlands surrounding Jeffreys Bay.

Jeffreys Bay reputation as a fishing destination of note was enhanced with many fish and even a black ray being caught and released during the JBay Skins fishing competition, with the National Kite Festival also taking place from the same venue on Kabeljous Beach.

There were thrills and spills in the Core Sokkie Jol, with skaters negotiating the tricky course in downtown Jeffreys Bay, with lots of fun and entertainment for participants and spectators alike.

The JBay Funduro saw bikers from all over the Eastern Cape try out the track set out by Slake Adventures, with spectacular jumps wowing the crowds.

The Oakley X Over was a tough challenge with rugby players John Smit and Bob Skinstad getting pummelled by the waves at point, while former Bok flyhalf Butch James emerging as the winner of this inaugural event.

The dates of all the events taking place in JBay Winterfest ’15 will be announced shortly. Watch this space……