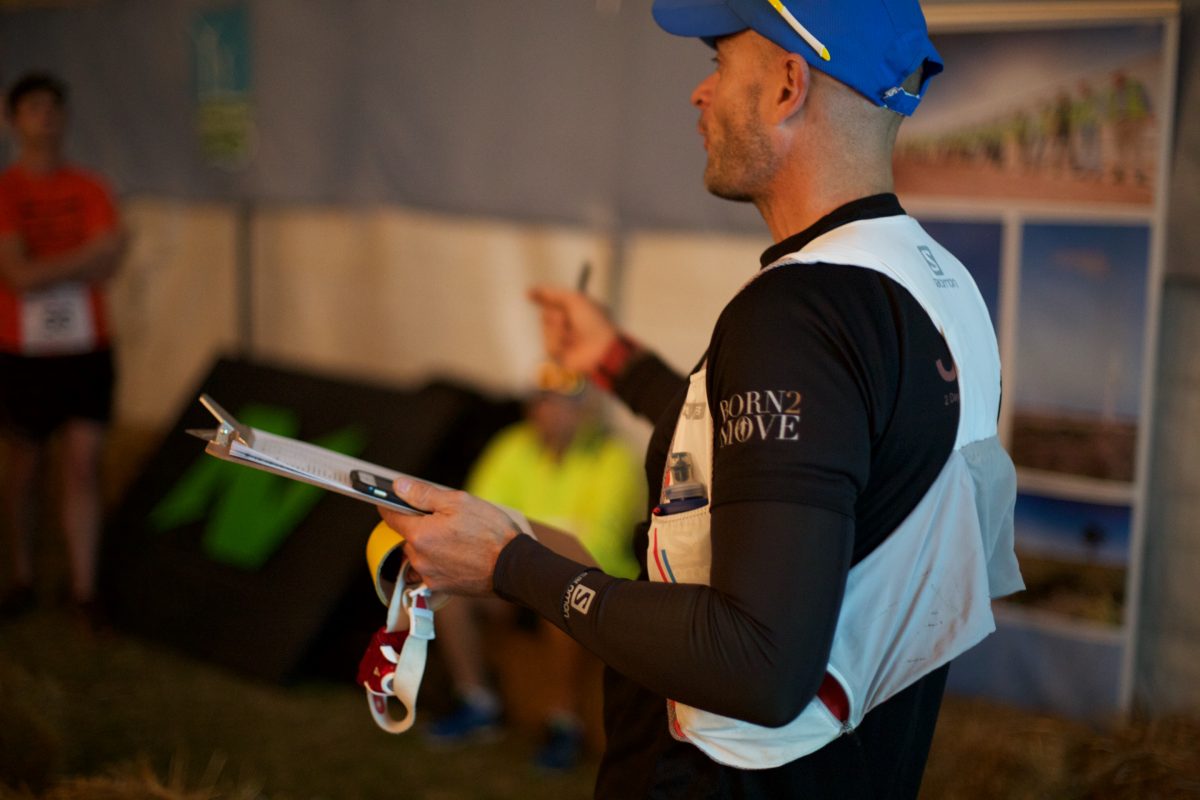 As we approach the JBay Winterfest, one of the events that have been gaining popularity is the JBayX Trail Run. We caught up with the event organizer Rieghard to get to the bottom of this event.

How old are you and what do you do for a living?

What was your inspiration to start running?

I used to be very fit at school and university. I cycled for N-Transvaal in the late 1980’s, did some serious running, but after I got married in 2000, I got a bit lazy and started to lay on the pounds.

In 2012 at the tender age of 39 I decided I wanted to look my best at 40 and seriously started training. First was the Trans Baviaans 230Km MTB, followed by IronMan 70,3 and two full IronMans, as well as two Comrades Marathons in the last few years. But what really struck an accord with me was Trail Running.

My first serious experience was the notorious 2013 edition of the Salomon SkyRun, which turned more into a race for survival than a mountain run! This was followed by another Skyrun, the 100Km this around, the 100Km Ultra Trail Cape Town and in February this year the ADDO 100 miler.

What got you going with the JBayX Trail Run?

The JBayX was an idea that grew from a few discussions with Koffie regarding a ‘different’ type of Stage Trail Run that could end being a bucket list event for trail runners across the country and put JBay on the map as a trail running venue.

How did the first event go in terms of numbers, success etc?

We had 10 entrants for the full JBayX 3 x 20Km Stage Race, with 9 finishing all three events. We had another 90+ runners taking part in the individual 20Km runs, as well as the 5Km fun Night Run / Walk.

What was the biggest challenge with the first event?

Funding, sponsorship, and getting the concept out there. I think getting any event from the ground is a challenge

What is your goal with this event?

The goal was to introduce a slightly different take on the stage race concept. Usually a stage race feature only a single stage per day and we wanted to ‘compress’ the stages into a shorter time span, upping the excitement and introducing a night run into the mix. This gave birth to this rather unusual concept and as far as we know the only of its kind. Three races of 20Km, all starting exactly 12 hours apart, resulting in 60Km of trail running in little more than 24 hours.

Are there any changes this year to last year’s event?

The challenge is firstly growing the event and secondly simplifying things by having all three events start and finish at Impala Ranch. In 2015 we had three different start/finish venues and the logistics and associated costs was a nightmare.

Do you compete in any of the stages yourself?

My wife will be there, I would love to run, but would prefer making sure everything runs according to plan, and maybe capture a few stunning pics as well.

The winner, Paul Hugo, is quite the champ. Who are his biggest challengers for the crown this year?

With over 30 runners entered for the full JBayX, it’s difficult to predict, but I think Bradley Hyman stands a good chance of winning. He is a trail running expert and recently finished third at the 108Km Outeniqua Quest, on top of his fifth position overall at the ADDO 100 miler in February.

What is the most satisfying thing about running a successful event like this?

Seeing other people enjoy themselves! I often say that the event organiser and runners have a bit of a love / hate relationship, with runners hating you for the route and elevation etc., whilst the race is on, and then loving you afterwards for offering them the challenge! I think we will oblige this year, especially with the ‘Roller’ run on Sunday 17 July!

What is your biggest worry about this event?

Keeping everyone happy and making sure everything runs according to plan.

What would you tell anyone who is contemplating entering?

Go for it! Life is too short to worry, and contemplate if you can do it. Just jump into the deep end and go for it – its always worked for me. 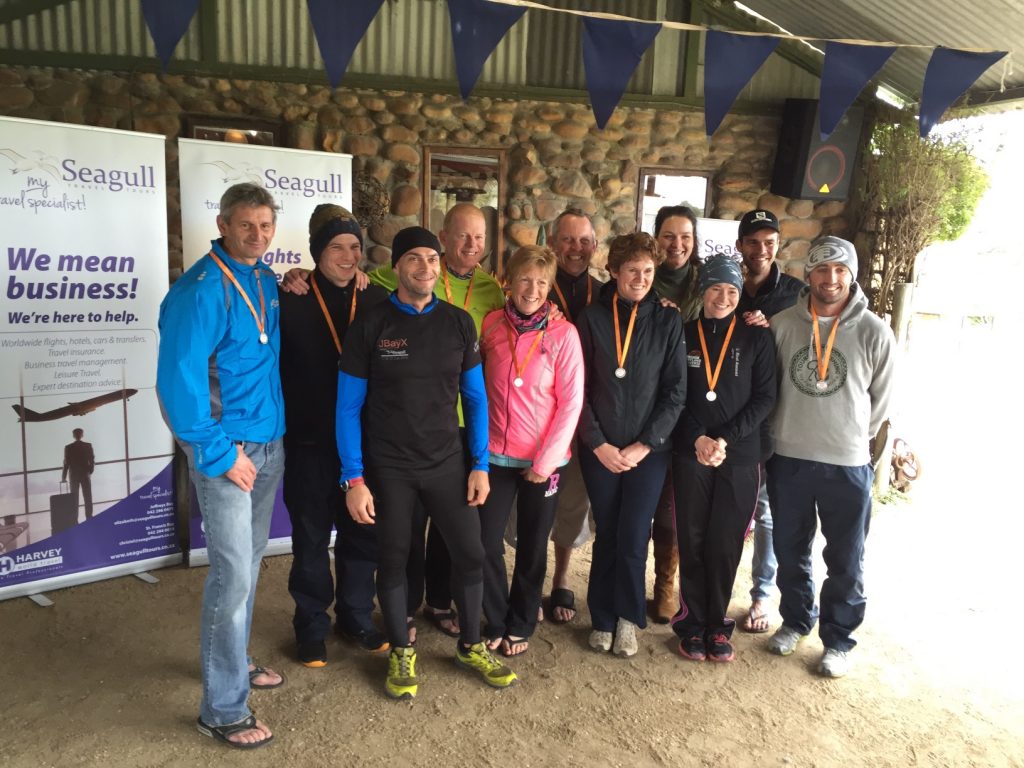