Jeffreys Bay – It has been a good start to the season in Jeffreys Bay, with some early cold fronts resulting in a few great sessions for locals and visitors alike. The JBU Supertrial event organisers have used this time to carefully consider the rest of the invitee list for the JBU Supertrial presented by RVCA.

Selecting the final 5 surfers for the JBU Supertrial presented by RVCA was still a challenge, and after much consideration the following surfers have been chosen. They are Brandon Jackson, Warren Dean, Greg Emslie, Steven Sawyer, and Matt Bromley.

Brandon Jackson from Durban is a consistent performer at Supertubes, and has proven himself out there many times. A runner-up place in 2013 (to Greg Emslie) has ensured that he is always on the event organisers’ radar. The powerful natural-footer has often named Supers as one of his favourite waves and is always a fierce competitor.

Supertubes local Warren Dean needs very little introduction when it comes to surfing performances at Supertubes. A former Billabong Challenge finalist, along with multiple results and highly charged performances on his home turf, Warren knows the wave like few others, and his local knowledge gives him a strong advantage over many competitors.

East London’s most successful competitive surfer Greg Emslie is also a perennial standout at Supers, winning the event in 2013, and posting a number of good results out there in professional as well as amateur events throughout the years. With his hard-earned experience at Championship Tour level surfing, Greg is a focused surfer and savvy competitor.

“The JBU Supertrial is a very special event, and I always look forward to it,” said Emslie. “I haven’t had a good run the last two years and I’m really hoping that this year is my year. The thing about surfing a contest at Supers is that you can’t rush things out there. There is a lot of rhythm at play, and you can’t force the issue. All the guys in the event are really good surfers too, so you cannot catch the poor waves if you want to advance. The only way to surf at Supers is to relax and wait for the good ones.” 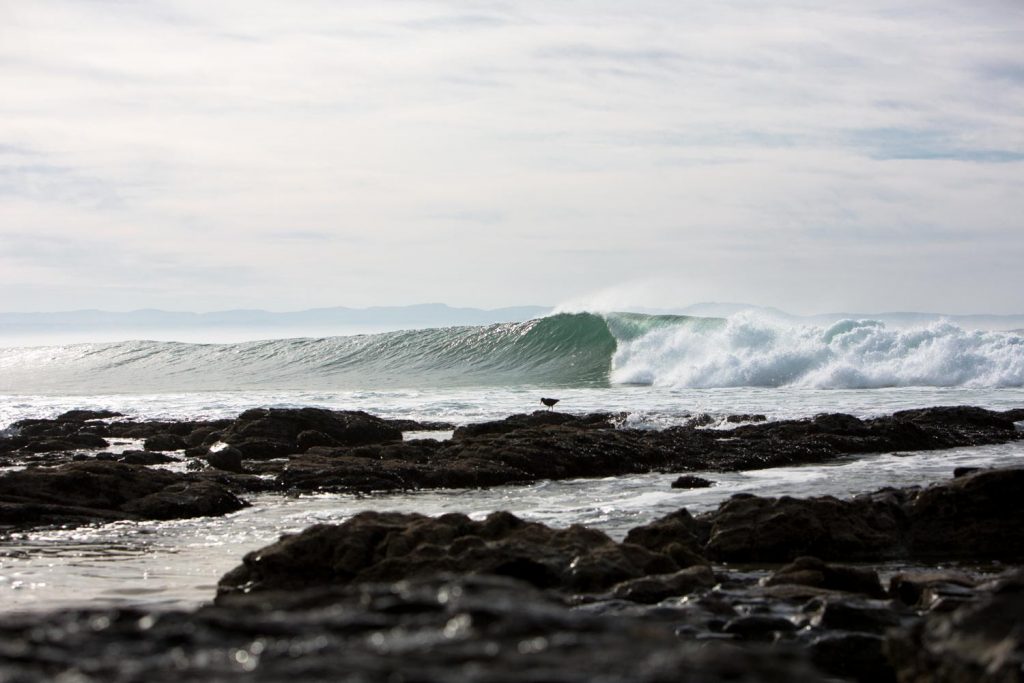 Local JBay goofy-footer Steven Sawyer is always a standout when Supers is firing, and is a solid and confident backhand tube rider. He has a great repertoire of moves on his backhand, and is also a strong and determined competitor.

Matt Bromley from Cape Town is often in JBay chasing swells, and knows the Supers lineup well. A skilled tube rider, Bromley likes it when the waves get solid.