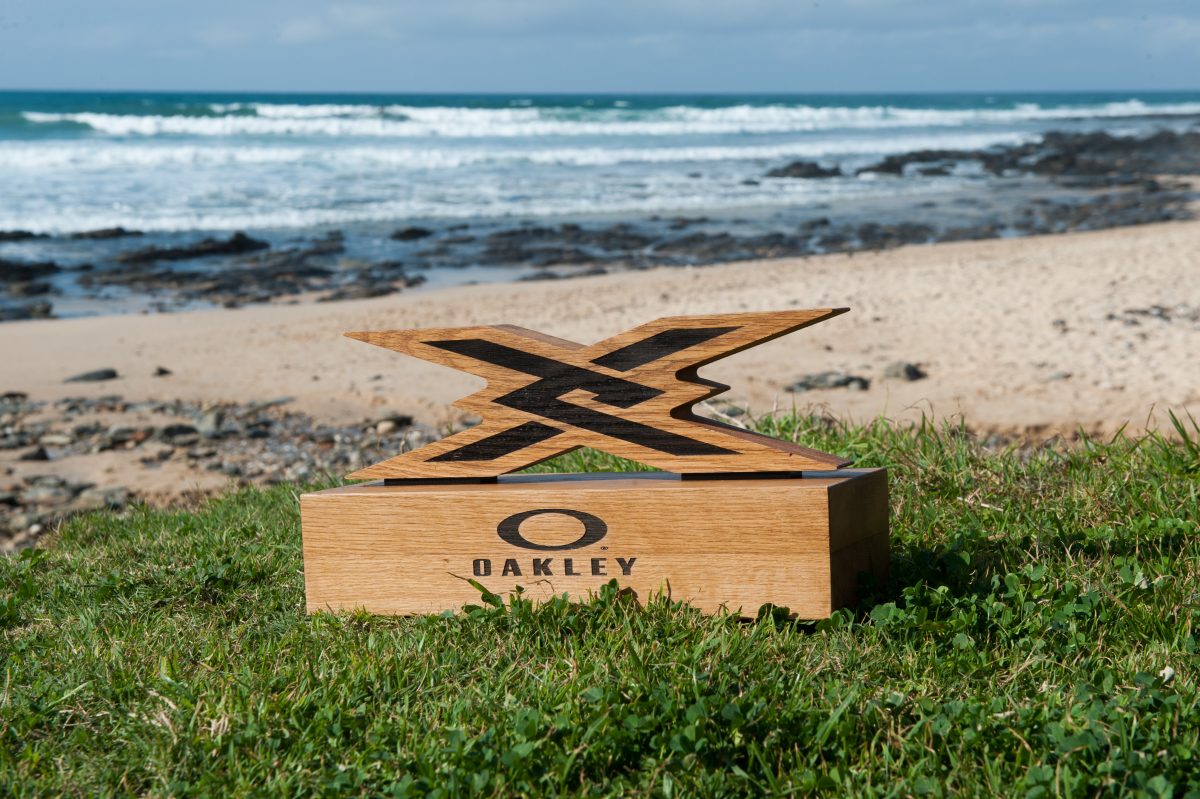 They’re an illustrious bunch are the 20 invited athletes of the Oakley X-Over presented by Seartec distributors of Sharp. Disguised and yet so varied in their accomplishments – most you would know about, here is a snapshot of interesting factoids to chew on though. Go on, have a pop quiz with your mates… (By the way, who is your money on for the win?)