There was so much action during Day Three of the Corona Open JBay that it was almost too hard to take it all in – perfect surf, barrel rides, huge turns and massive scores were the order of the day. One heat however, stood out above all others, and it was one that the day could be bench-marked against.

The first heat of round four was a mix of some of the finest surfers to ever have paddled out at Supers. Joel Parkinson (AUS), with a rookie win (1999) and a second win in 2009, Jordy Smith (ZAF) with a win in 2010 and another in 2011, and Rincon surfer Conner Coffin (USA), who is perfectly suited to ripping the long and perfect walls of Supers. 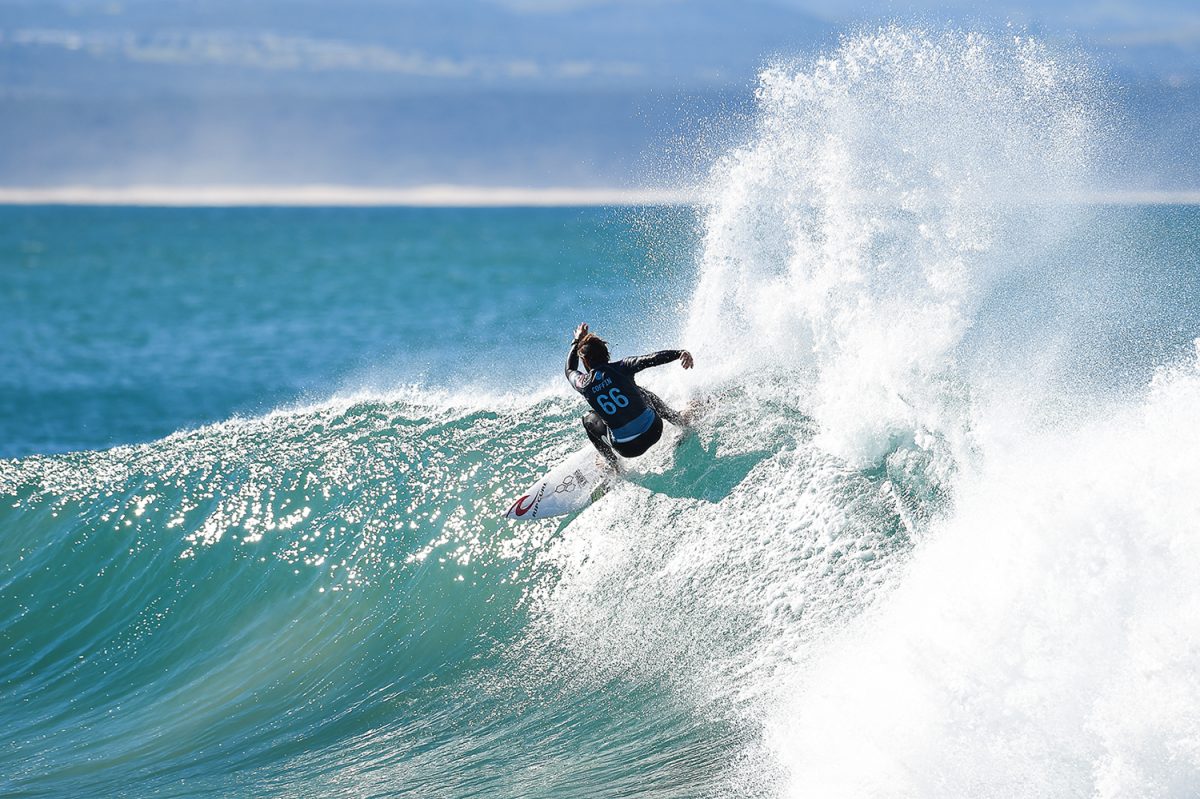 It was a close heat, with all surfers perfectly matched with style and approach. All three of them make the waves look easy, and all have very pleasing yet highly functional styles. It was cutthroat though, as the fourth round is no longer non-elimination, and is instead sudden death. Third place in this heat means home time. They were all seriously pumped though, for different reasons. Joel on his last year on the Pro Tour and his last JBay event on a CT level; Jordy at his favourite break, in front of a screaming crowd, and Coffin who has plenty to prove and is dying to do just that. 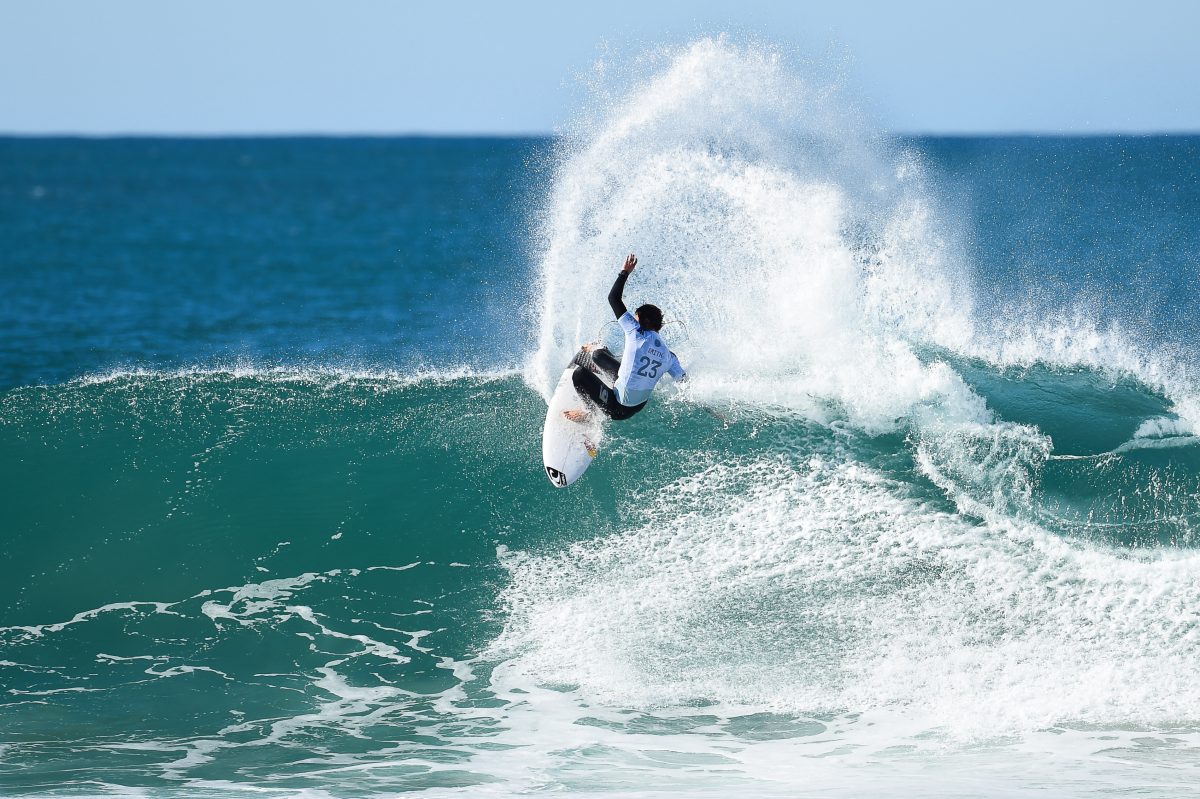 The positions shifted continuously, with all Coffin, Parko and Smith all occupying the winner’s spot throughout the 40-minute heat. A last-minute flurry of waves saw all three of them pick up bombs, and as the judges scratched their heads and tried to separate the three legends, we watched endless perfect waves reeling down the point. As the scores dropped no one knew what was coming and who was going to get the nod over three classic rail surfers, and in the end it was Coffin who climbed into the lead, followed closely by Smith, with Parko surfing his last heat at JBay.

Parko has always been a popular surfer in JBay and he has been competing for nearly two decades, so his spot will be missed in Corona Open Jbay events to come. With the retirement of Mick Fanning, Taj Burrow and Joel Parkinson, along with Kelly Slater announcing that 2019 will be his last year, the Championship Tour is starting to look very different. Good, but different…