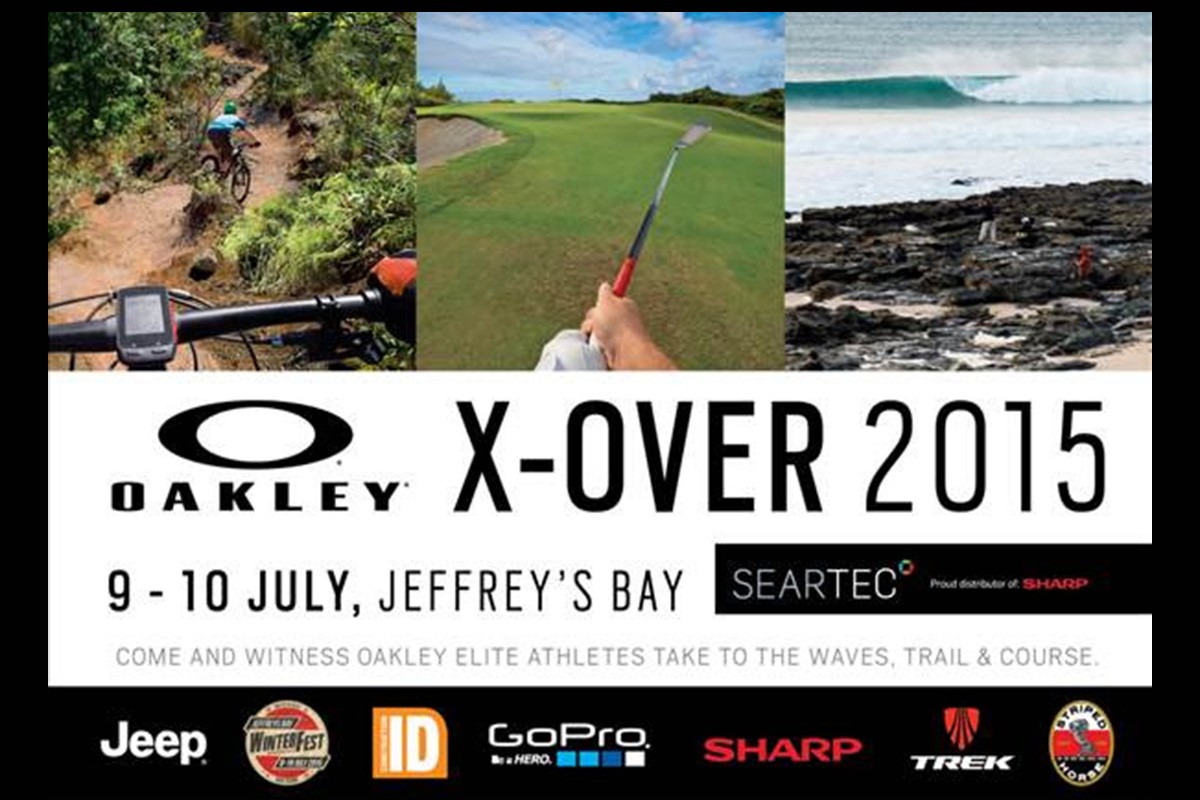 Jeffreys Bay – The stage is set for another unbridled gathering of South African sports stars, legends and celebrities for the 2015 edition of the Oakley X-Over. The event is a unique ‘cross-over’ event that comprises mountain biking, golf and surfing, with the eventual winner across all three disciplines being crowned the Oakley X-Over Champion.

Last year the Oakley X-Over was won by Butch James, who put on a blistering performance throughout the event to take the win. With a second place in the golf tournament and a fourth in the surfing event, Butch had the highest accumulated score and was crowned the inaugural Oakley X-Over Champion.

“I’m looking forward to defending my title at the 2015 Oakley X-Over,’ said Butch on his planned title defence. “I’m looking at taking a second win and I know it’s not going to be easy, but I’m going to give it my best shot. It would be great to get a second title, but the whole event is so much fun either way.”

Bobby Skinstad was one of the athletes who were in the thick of it from the start in 2014, and will be gunning for an improvement. Bob had a third in the surfing event, and a fifth overall, and has his heart set on a top three finish this year.

“This is the year that I hope to do well,” said Bob. “The Oakley X-Over is one of my favourite events of the year, and it ‘s always good to hook up with all the mates and go surfing, but I am keen for a good result this year.” 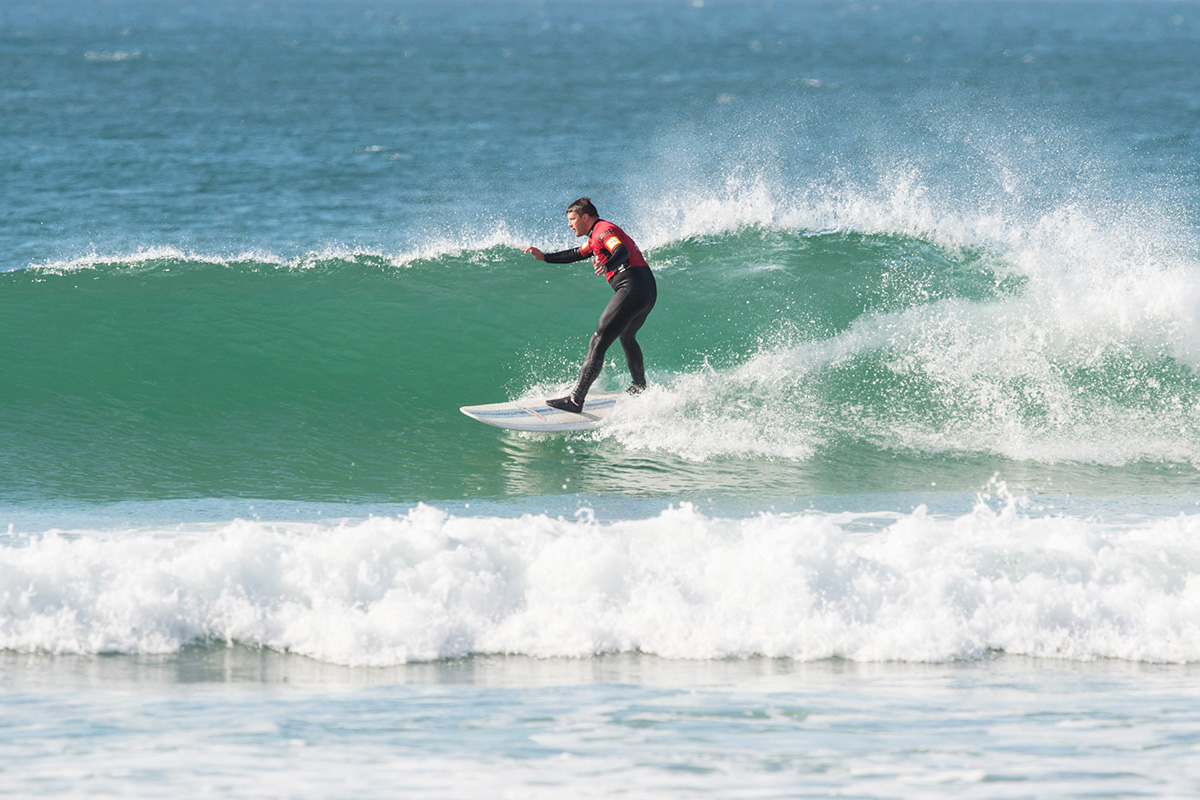 Bobby Skinstad was the surprise performer in the surf division of the Oakley X-Over event in 2014, coming in third behind Jordy Smith and Greg Minnaar. ©Kolesky/Nikon/Lexar

Oakley Sports Marketing Manager Seth Hulley is just as upbeat about this year’s event. “All the athletes are excited about the Oakley X-Over again this year,” said Hulley. “It’s going to be a competitive two days, with all the competitors hoping for a podium finish. Butch is going to dig deep if he wants to hold onto his trophy for another year.”

The event hashtag is #XOVER15