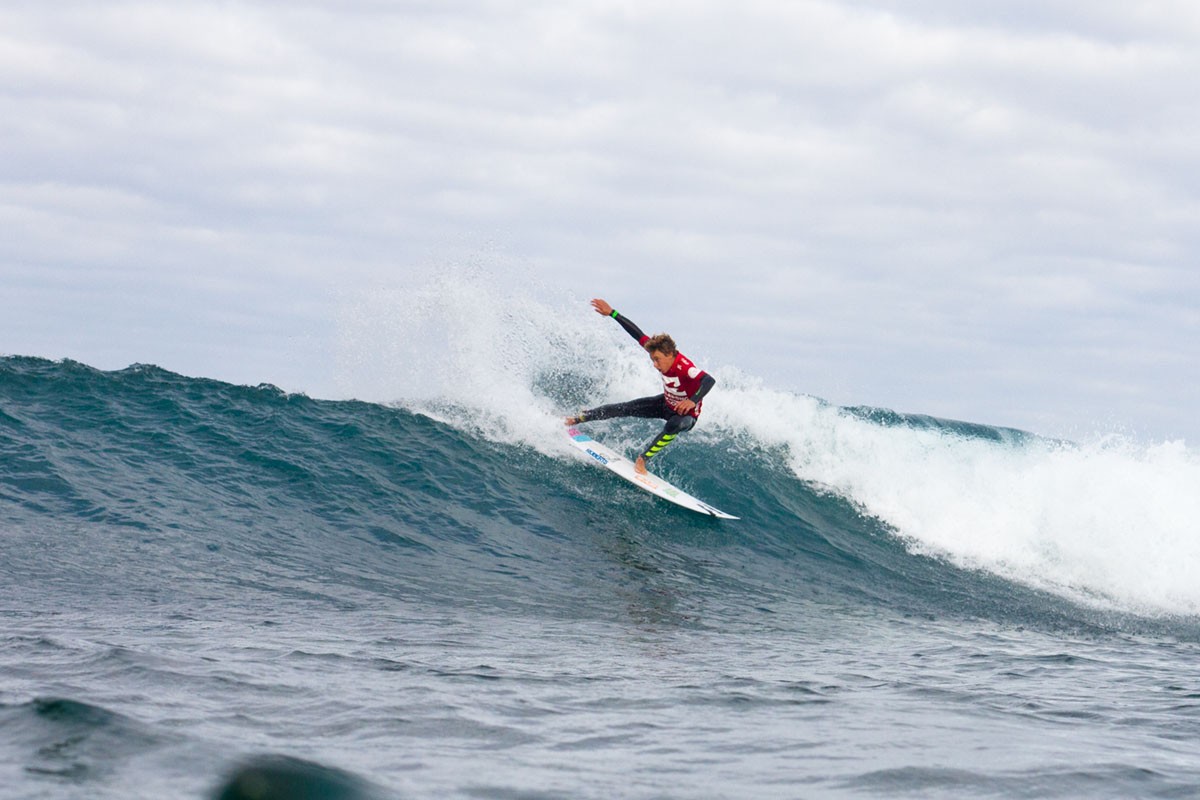 Eithan Osborne
“This is my first time in South Africa and the kids here surf really good. I’m just surprised I made it just far,”

Nicole Pallet
“The conditions were tricky in the final, but there were a couple of sets,” she said. “I enjoyed the man-on-man format,” she commented on the first time she has competed in this format. “It was better than the hustling in the four man heats and the best surfer wins. I’m super stoked with the win.” 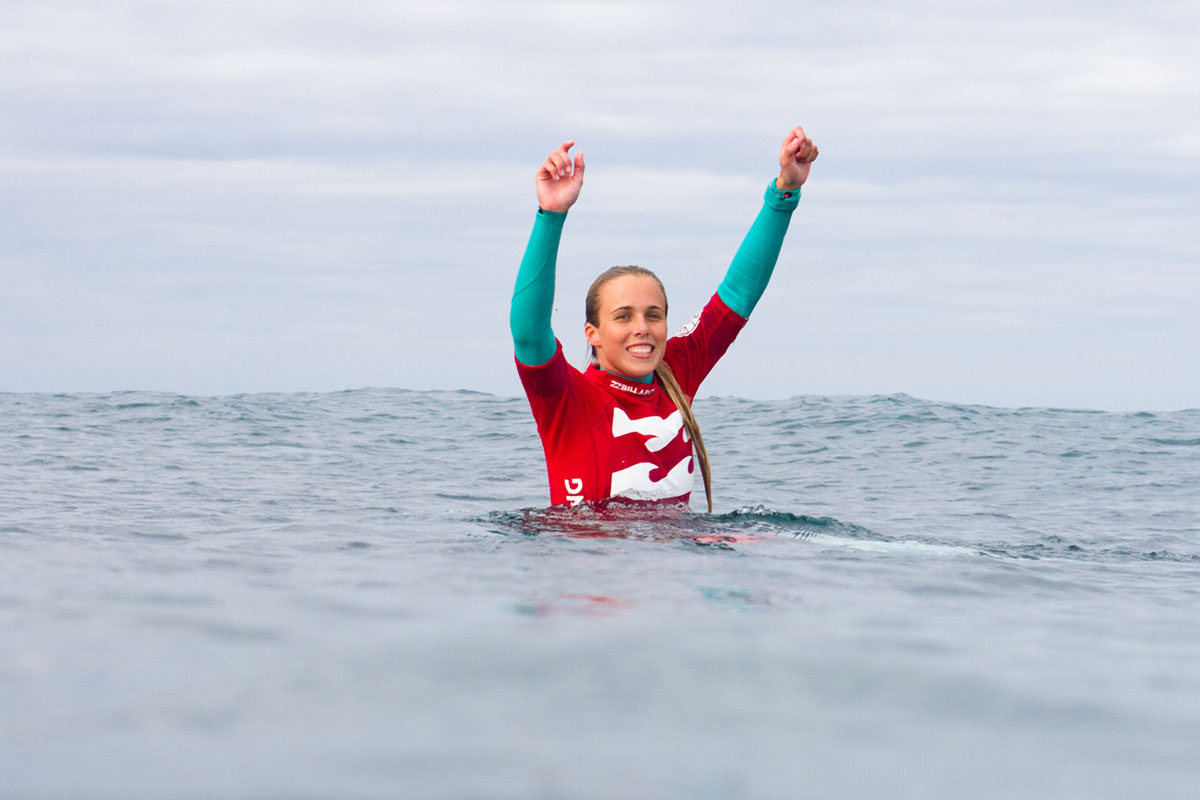 Angelo Faulkner
“All I wanted to do was impress the judges,”

Kai Woolf
“Winning both divisions is really important to me because of all the hard work I’ve put in,” she said afterward. Kai caught a lot of waves (11) in the under 14 division, but then changed her strategy for the U16’s. “I thought that I could use those 25-minutes better. I caught a lot of waves in the U14 final, but I think I learned from that and surfing against the older girls I had to focus on getting the best waves only.”