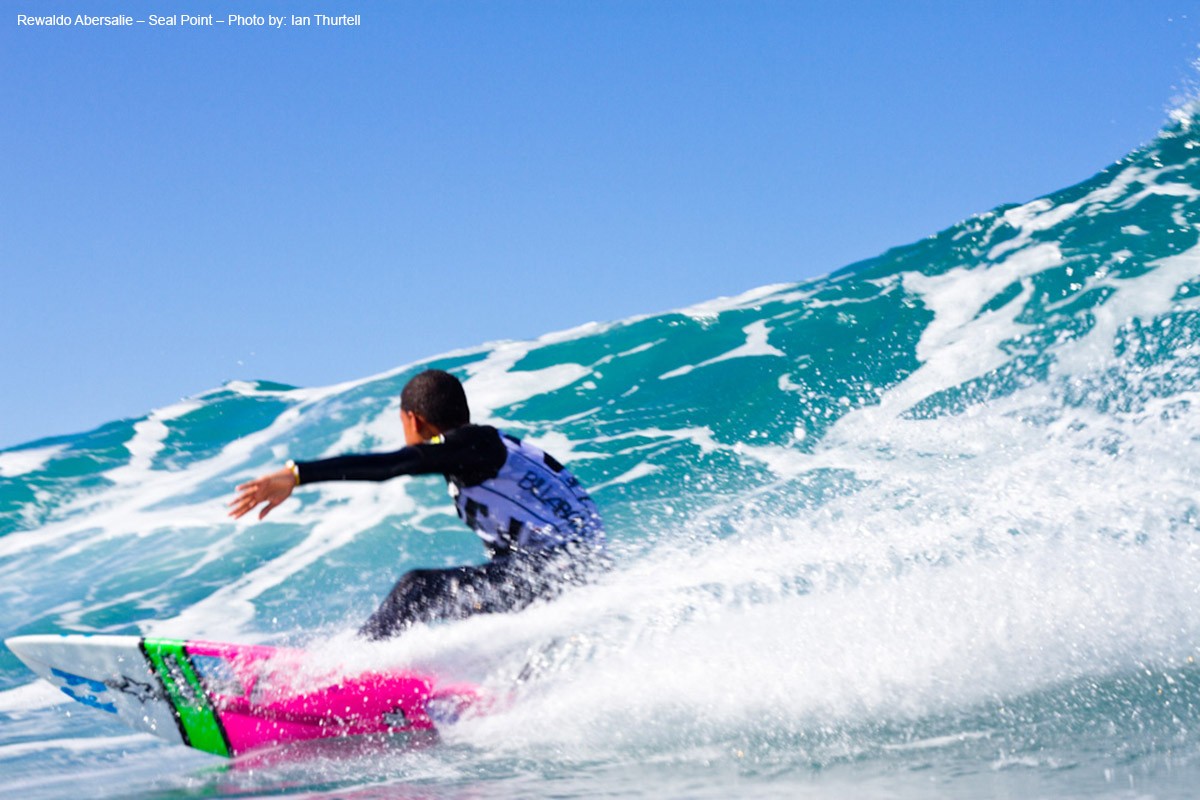 Jeffreys Bay – The first event in the Billabong Junior Series Presented By BOS is around the corner, and here are all the facts pertaining to the contest. 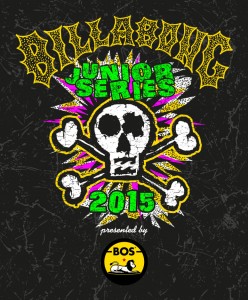 Who is in? – The competition will see the best junior surfers in the country all vying for points and prize money. There are both PST (Pro Surf Tour) and World Surf League (WSL) Pro Junior rated divisions. The U12 Boys is a 1A PST rated division, while the U14 Boys, U14 Girls, U16 Boys and U16 Girls divisions are all 2A PST rated. The U20 Boys and the U20 Girls divisions are both WSL 1000 Pro Junior rated. There are also a number of international surfers entered into the event, including  Ethan Ewing (Aus), Griffin Colapinto (USA), Seth Moniz (Haw), Shaun Manners (Aus), Eithan Osborne(USA), and Liam Obrien (Aus).

Where is the contest venue? – This year will see the event take place at Magnatubes – the perfect right-hand break around the corner from Supertubes. Magnatubes is a long and fast right-hander and the ideal canvas for the best junior surfers in the country to strut their stuff in front of the event judges. With a lot at stake at this event, including prize money, PST and WSL points as well as Billabong Junior Series points, the junior surfers will be going all-out at this new contest venue.

When is it happening? – The tournament is going to be held over three days in July. For the first time in Billabong Junior Series presented by BOS history, the event is going to utilise a waiting period. The contest needs three days of competition over a five-day waiting period, from the 13 – 7 July. The contest also falls under the waiting period of the JBay Open WSL Championship Tour event. The JBay Open is the anchor event of the JBay Winterfest – www.jbaywinterfest.com/

Why is it happening? – Billabong South Africa prides itself in the way that it has supported junior surfing on the country since 1987. Junior surfing paves the way towards professional surfing careers, Championship Tour qualification, and ultimately World Titles. Billabong has been consistently nurturing junior talent in South Africa from a grass roots level over the years, and will continue to do so with the ongoing Billabong Junior Series presented by BOS. Co-sponsors include Nixon and VonZipper.