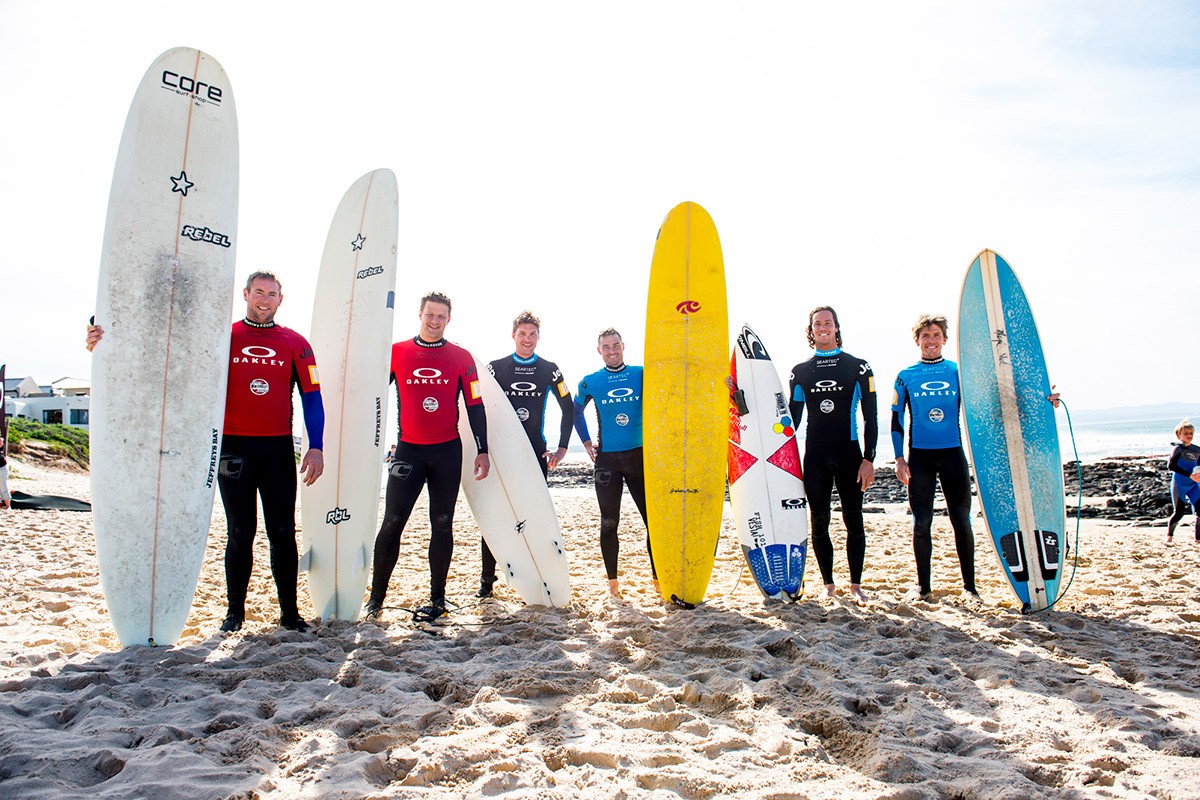 Jeffreys Bay – this year the JBay Winterfest is going to be filled with some big local and international sporting and surf celebrities.

For the JBay Open World Championship surfing event, the big names will all be present, like 11 times world champion Kelly Slater (USA), current world champ Gabriel Medina (Brazil), and former world champions Mick Fanning (Aus) and Joel Parkinson (Aus.) South African superstar and two times JBay event winner Jordy Smith will also be in the mix, no doubt vying for a third win in this iconic event. John John Florence, (Haw) often termed ‘the best surfer in the world’ and Felipe Toledo (Braz) the winner of the first event of the year and current groundbreaking aerial surfer, are two other surfers who will be in the mix.

The Oakley X-Over Challenge, the multi-discipline ‘cross-over’ event also has a number of sporting celebrities in their field. Some of the sports greats in this event are Dale Steyn, John Smit, Ryan Sandes and last year’s inaugural event winner Butch James. This event will also see the likes of Raynard Tissink, who placed second last year, Garreth ‘Soldier Boy’ McLellan and Jordy Smith competing. The event comprises a golf tournament, a mountain bike race and a surfing contest.

On the music side of things, Matthew Mole is going to be in town for his performance, as well as the inimitable Jack Parow, who can usually be found hanging around the skate and surfing events during the day.