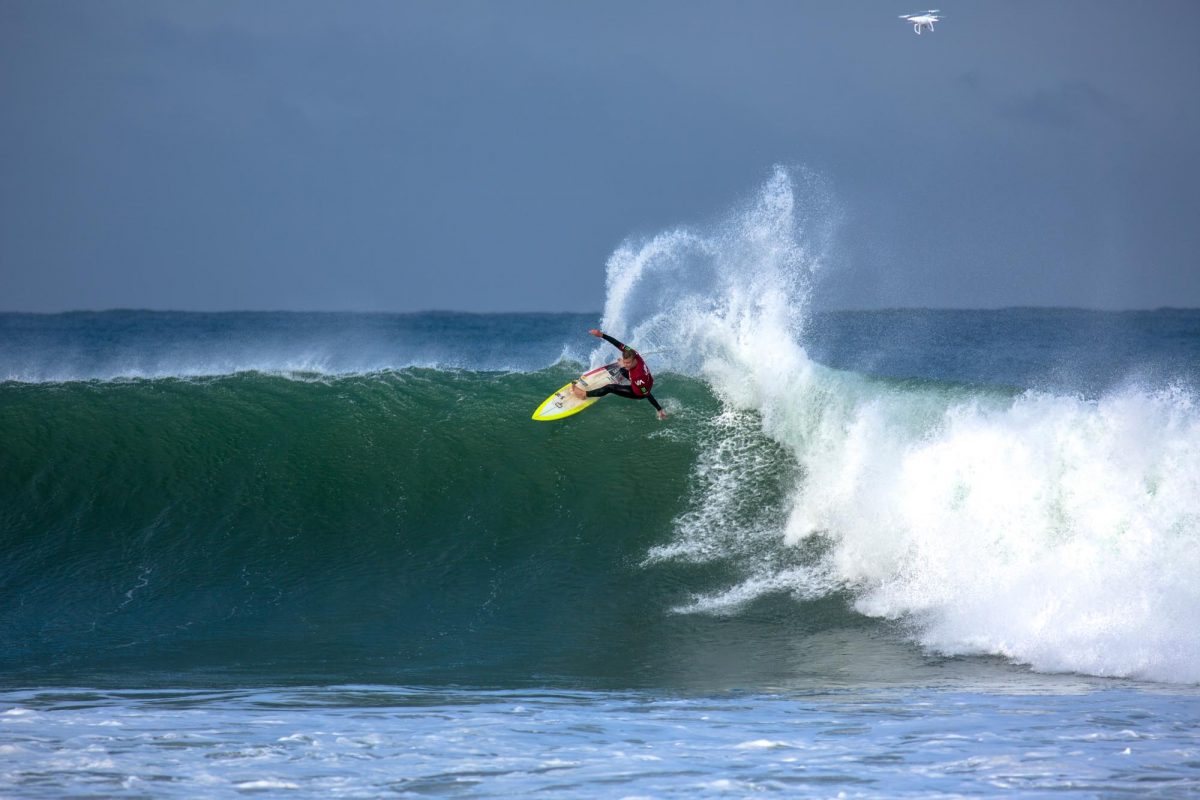 This is such an awesome event, and the simple reason behind it is because whenever it runs, the waves at Supertubes are always firing. To put that into perspective, Supertubes is one of the best waves in the whole world, and to get it at it’s best is an incredible luck for the competitors and for the spectators alike. It consists of the best surfers from around the country surfing the best wave in the country on one of the best days of the year.

The JBU Supertrial is also all about looking after locals, and making sure that the surfers and blue-collar workers from JBay are not ignored by the sudden influx that happens around the Corona Open JBay. It’s a slow and considerate recognition of the surfers who spend time out there perfecting their skills, and for the local residents who just want to sell a cup of coffee or a hamburger to the stoked spectators and contestants alike.

The prize on offer is unsurpassed in the South African surfing scene. It is possibly the biggest moment a young surfer in this country could ever hope for – to surf in a World Surf League Championship Tour event and come up against a world champ or a hero, and possibly even win.

Championship Tour events have been won by rookies before, with the most significant being won right here in JBay by Australian surfer Joel Parkinson in 1999, so stranger things have happened.

● Commitment and degree of difficulty

One of the most important elements of the JBU Supertrial is the good vibe on the beach. This is not by chance, but as a result of carefully curating the event ideology and mission – to let the best surfers and a bunch of locals have some fun out at Supers and possibly win big.

You need to be there to feel the vibe, watch the action, and applaud the deserving winner, and maybe have a few beers on the beach afterwards. It’s the done thing at this event.