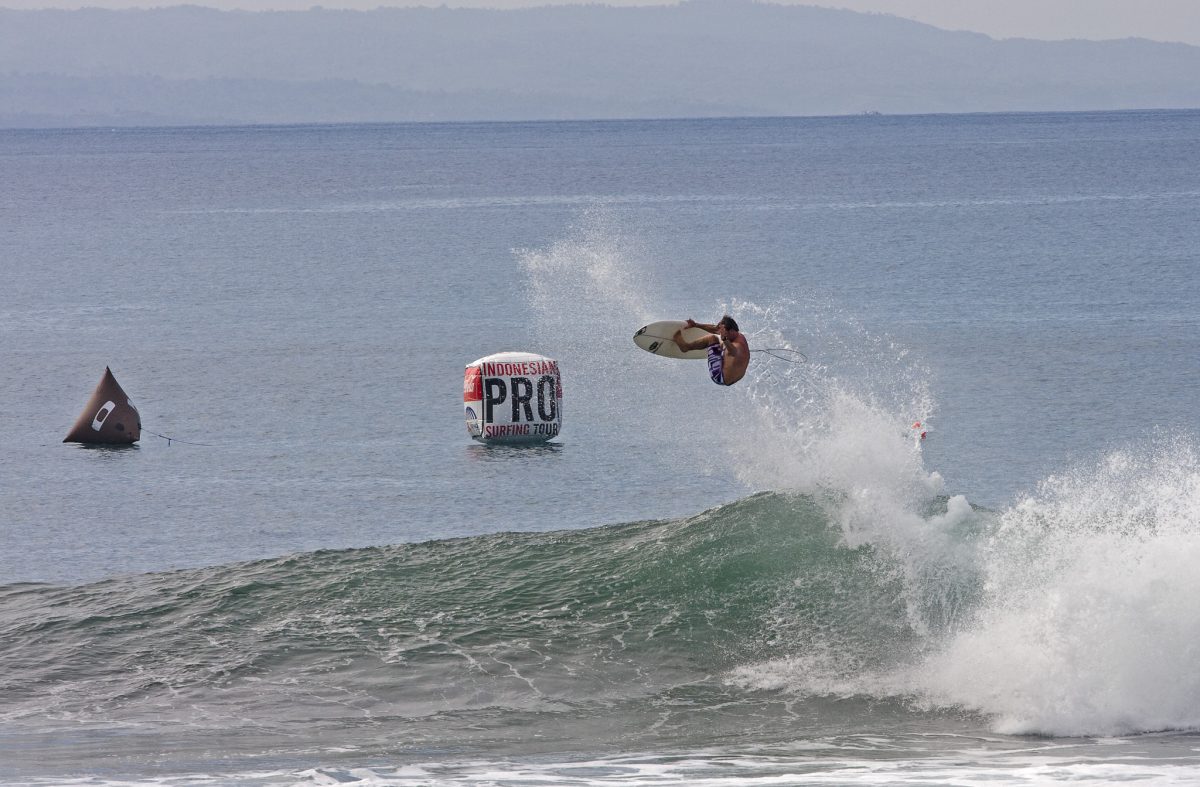 Where did the #XOVER concept come from?

In discussion with Greg Pearson one day, discussing athletes and product launches  – I said how cool it is to bring athletes from all different sports together and everyone has a blast on the eve of a launch and then they all go their separate ways again after a great night. We discussed how bringing these icons together has legs in having an event that ran over two or three days and the athletes coming together to know each other better and discuss sport in general – the highs, the lows and having a good time. Then generating exposure from such an event, hence utilizing the #Jbaywinterfest environment and JBay landscape was a perfect setting to host these athletes in a competition that featured three of Oakley target sports – Surf, Golf and MTB.

How easy/difficult was it to pitch the idea to Oakley?

I have been in sports marketing now working at Oakley for 16 years so I have some experience to have a good idea of what will work. With all these high profile athletes it seemed like an idea that couldn’t fail in terms of exposure that could be generated from this event. This was not only in the three sports categories we targeted but also the sports media that those athletes are authentic in as well. We also knew that mainstream media would get behind Oakley X Over. Oakley global seemed excited at the prospect of this event.

What was the biggest challenge with pulling off #XOVER one?

The athletes’ calendars are always very full and to get all these athletes together at the same time can be a challenge. The guys are keen and committed, but then unforeseen circumstances arise and they have to pull the pin on the event. For the first event – the logistics and set up – working on a tight time schedule and holding two different sporting events in one day was another challenge.

What has been the best moment in the #XOVER so far?

There have been so many amazing moments. Seeing these athletes participate in sports that are foreign to them and taking them out of their comfort zones has been amazing, like John Smit’s surfing at the point in JBay, and Ruan de Smidt’s first ever surf at Lower Point Jeffreys Bay and he rode first time, as well as Tom Whitaker riding a MTB were all amazing to see. These athletes are all naturals because they participated in fine style. What X Over has created however, is camaraderie amongst these high-level athletes and from the time the X Over Whatsapp chat group was created before the 2014 event, it has been nonstop – the support for each other at their authentic events has been phenomenal.

There are just too many… probably the pie fights at BP after the night out and when security chased Bob, Butch, Kevin and Minnaar because they were launching pies all over. Maybe Butch lighting a flash bomb cracker next to Greg Minnaar when he was sleeping, or Garreth “Soldier Boy” giving Minnaar 10 seconds to choke him out but didn’t succeed and then it was Soldier Boy’s turn and put Minnaar to sleep. Maybe it was last years champ – Raynard Tissink wanting to get home faster and diving down the stairs at the Mexican to get a few seconds extra sleep.

What are your predictions for the 2017 event? Anyone new set to step up to the plate?

It’s great to have Dale Steyn back after missing last year’s event and I know he has been spending a lot of time in the surf. Butchie, Minnaar, Tissink and Tom Whits have been consistent and strong, but the possibility is real that a dark horse could take this years event. Seabelo Senatla has been refining his surfing skills and getting time in the water at Seth Surf School, but it could be John Smit, Tonderai Chavhanga or Giniel de Villiers. In saying that I do think the event is wide open and there has been a different winner each year which makes it exciting, so it’s really hard to make a call on who will take the title in 2017.