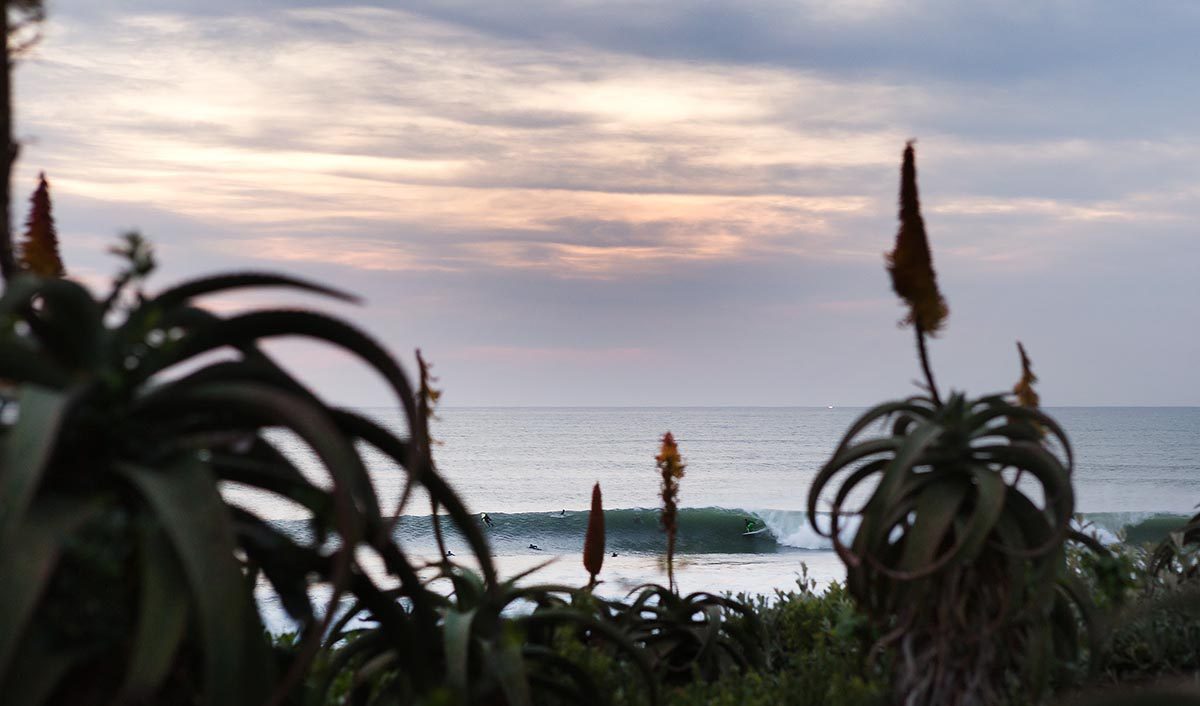 JBay – Everything is in place for the 2017 JBay Winterfest to commence, and the locals are prepared for the influx of visitors, as well as athletes in all of the myriad of events.

While the official opening day of the festival is Wednesday 12 July, there will be a Paddle Out in honour of wetsuit pioneer Jack O’Neill on Mondaymorning. For those who want to join Jordy Smith and paddle out to pay tribute to Jack, the paddle out will take place at Lower Point in JBay at 9am, so surfers are encouraged to meet at the car park at 8:30am.

Wednesday 12 July will see the Corona Open JBay waiting period open up, and many of the surfers competing in this event have already arrived in town, and are busy training at Supertubes on a daily basis. The forecast leading up to the competition looks like there might be a few days of good surf up to the opening day, so everyone is expectant of some red-hot surf performances coming up. 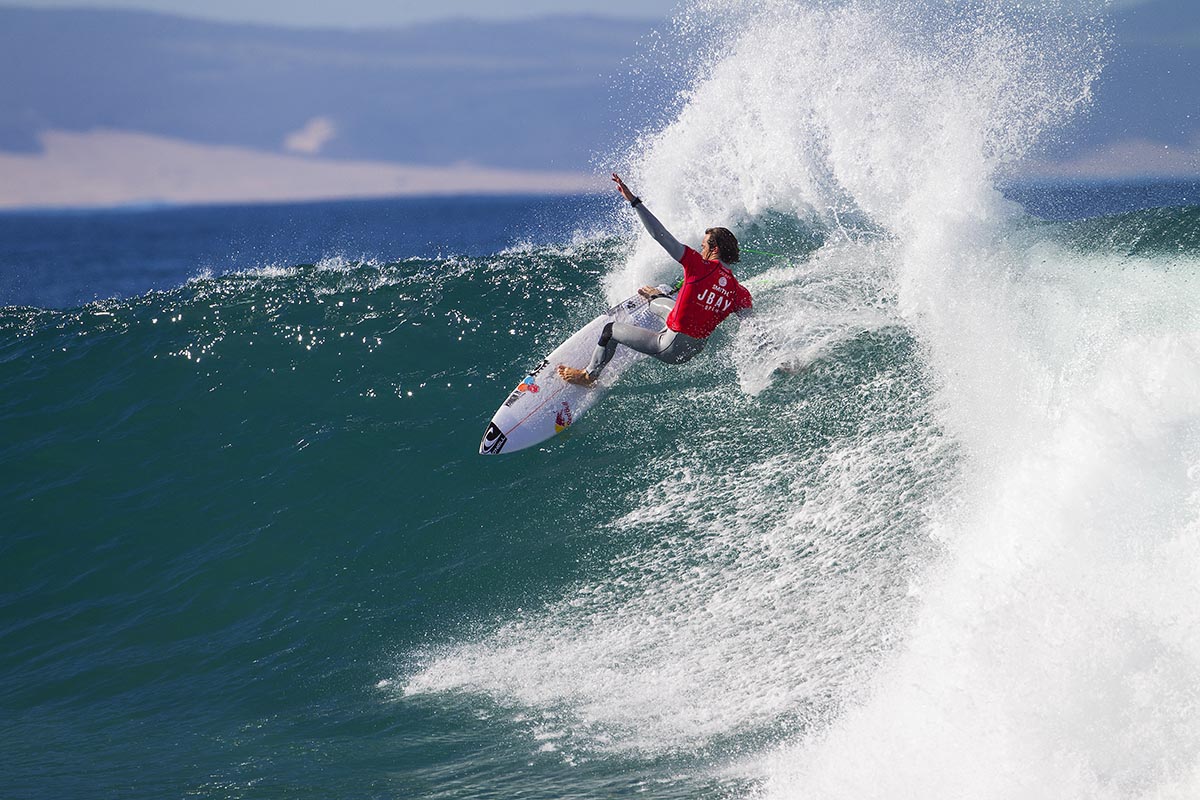 The Cold Water Swim Classic will take place Sunday 16 July at the Marina Martinique, and contestants are ready for this hardcore challenge. Event organiser Brenton Williams is excited about this year’s event. “We have two young swimmers who have entered this year,” said Williams of this year’s swim. “Issataya Bredell (8yrs) will be attempting to be the youngest swimmer to ever complete the Mile wearing only her costume, while older sister Abriella (10yrs) will be attempting the triple mile as part of her journey to become the youngest swimmer to ever swim Robben Island to Blouberg later in the year.”

Conditions for the young swimmers as well as the rest of the contestants will most likely be challenging. “With water temps consistently between 12 – 13 C at the moment it’s going to be tough for both of them,“ said Williams. “It will be great to see people come and support them on 16 July at Marina Martinique.”

Thursday 20 July will see the Oakley X Over commence, starting with the mountain bike ride at lunchtime. This celebrity cross-over event, with contestants like John Smit, Dale Steyn, Jordy Smith and Ryan Sandes, to name but four, is a three-discipline tournament, with the surf contest starting on Friday 21 at Lower Point in JBay in the morning, and finishing off with the golf tournament at the St Francis Links Golf Course thereafter. 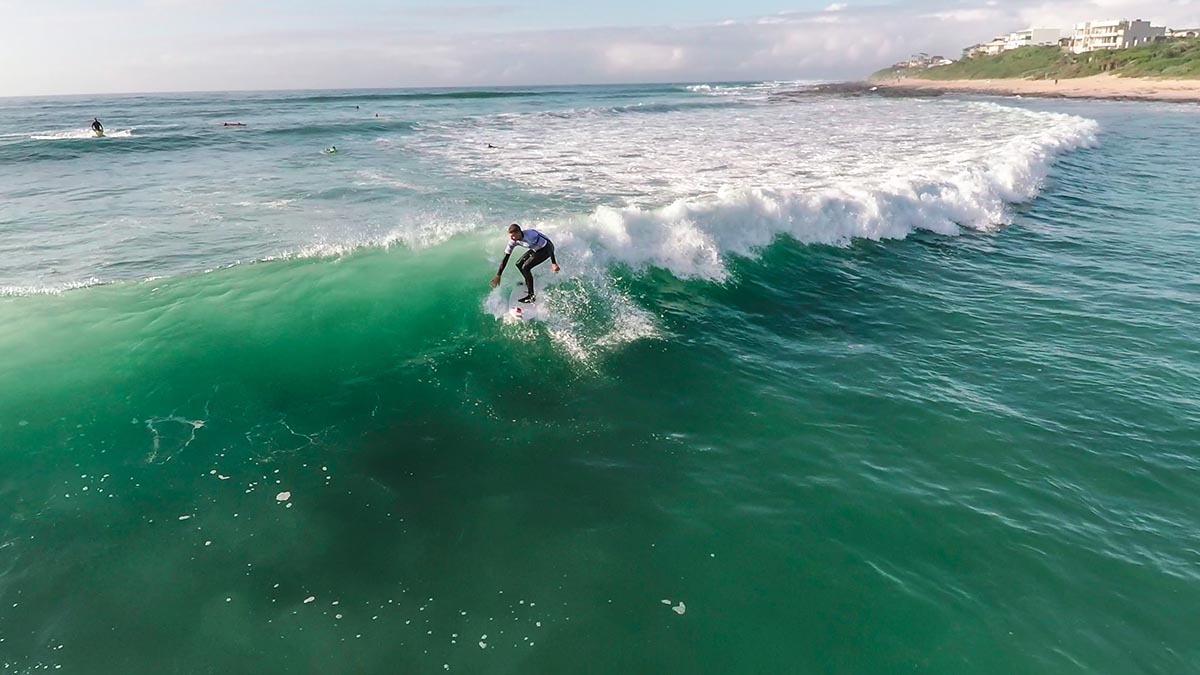 Lower Point, the venue for the surfing leg of the Oakley X Over ©Aerialmedia

The inaugural JBay Loggers Classic presented by Vodacom4U will also kick off on Friday 21 July, and will continue all the way through to 23 July. Apart from the surfing, the afternoon music jam sessions include Tall Thief, Too Many Chiefs and The Cottonfields on Friday, while Saturday’s line-up consists of The Rob Thompson Band and Charlie Finch. With their strict board requirements – single fins only, longer than 9’2, heavier than 6kg – the competition is going to be a cool retro event with old school homage.

Other exciting competitions at the JBay Winterfest include the Endurade JBay X three-stage Trail Run, including the night run stage. A tough stage race, the JBay X has gained in popularity over the last few years as trail running becomes widely prevalent worldwide.

The fifth edition of the immensely popular JBay Wind Farm MTB Classic will once again offer something for all mountain-bike skill and fitness levels, featuring a 25km fun ride; 50km marathon and 85km ultra. Riders taking part in all three routes will be racing through the Jeffreys Bay Wind Farm, riding along roads that are interspersed by 80m tall wind turbines towers, offering one of the most unique settings for a MTB race in the world. 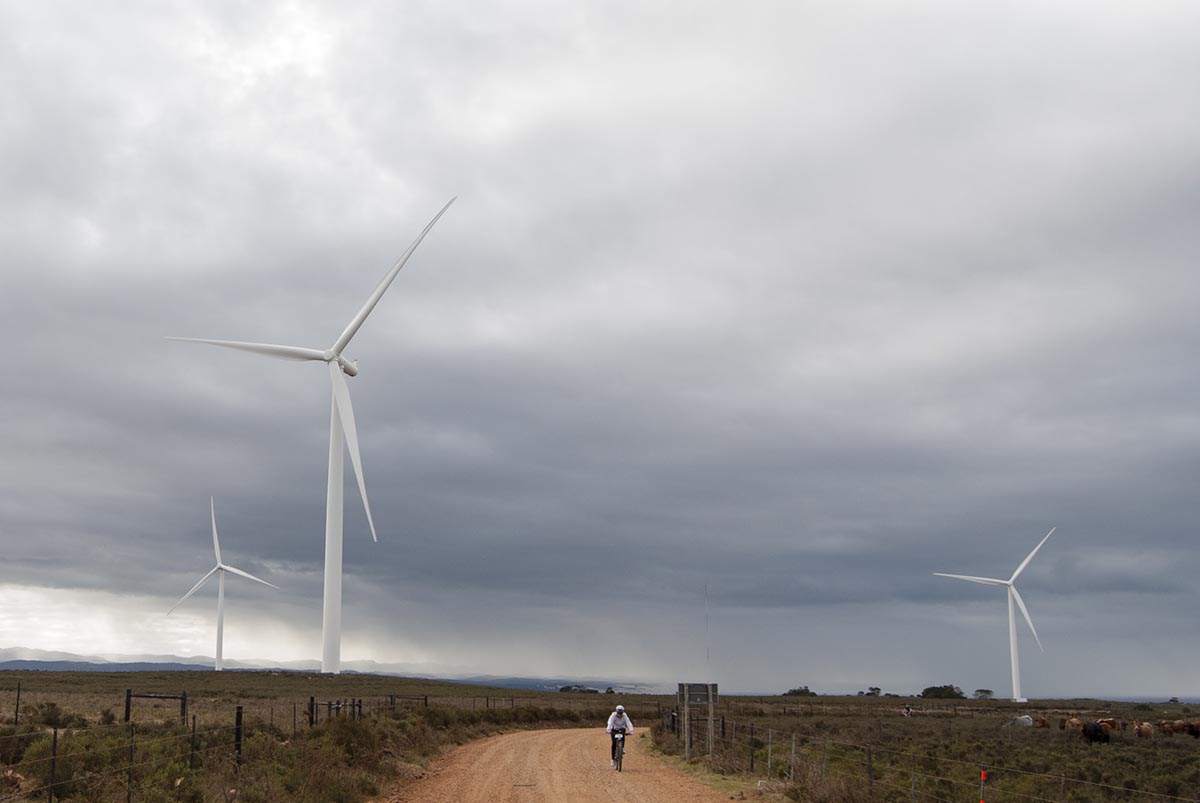 There is also a Kite Festival on 21 – 22 July at Lower Point, and a Skins Fishing Comp and a Funduro, both on the 22 July.

Fore more information on all events please go to the www.jbaywinterfest.com website