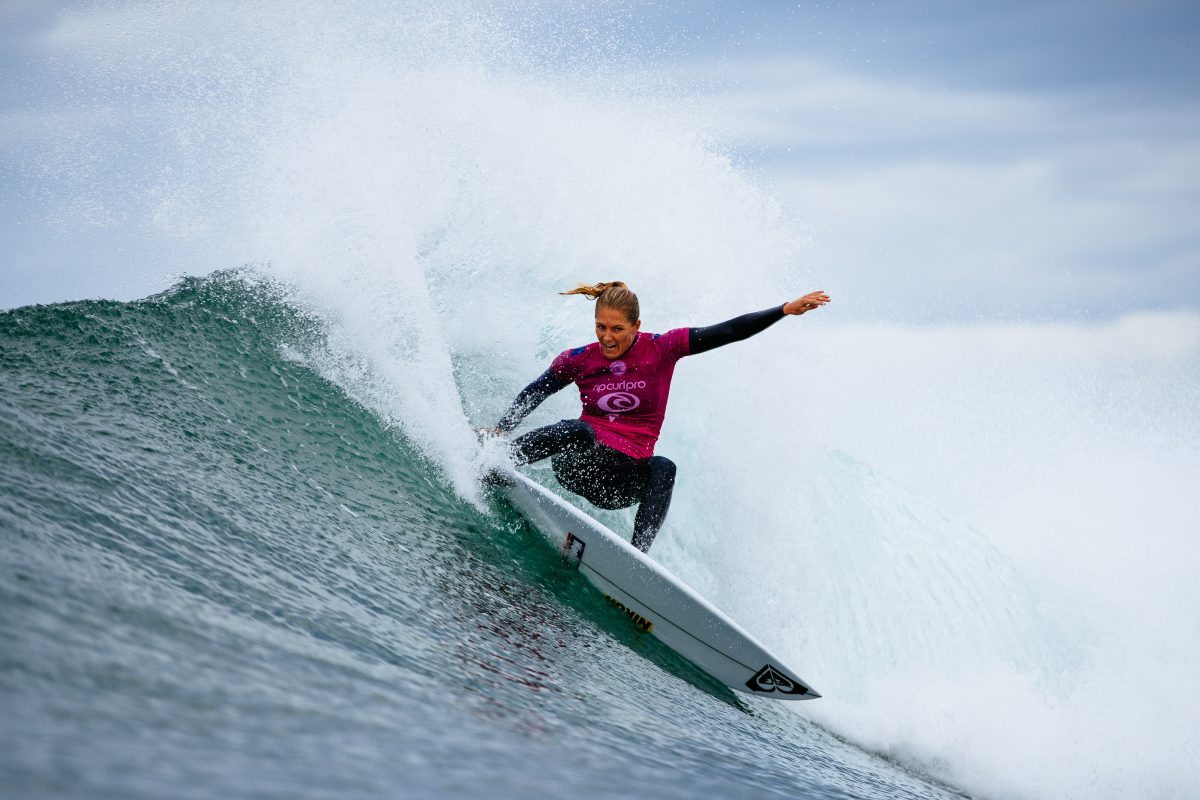 JBay – there is mounting excitement for the best female surfers in the world to return to JBay for this year’s edition of the Corona Open JBay. The elevated Women’s Championship Tour of surfing will be competing alongside the men for the first time since 2000.

The women’s side of professional surfing has jumped in leaps and bounds over the last 17 years, and it has experienced a sea change since ZoSea took over the ASP and rebranded it the WSL in 2013.

In the girl’s first event of the same year, the Roxy Pro Gold Coast tournament, there were massive changes for the girls. In a decision that at the time beggared belief, the WSL commissioners Kieren Perow and Jessie Miley-Dyer sent the women out in flawless Superbank conditions – historically the best conditions had been ‘reserved’ for the men, and the women were sent out in the junk. The girls did not disappoint, with contestants displaying some of the best contest surfing seen to date by the women, and Carissa Moore surfing one of the best waves ever surfed by a woman up to that stage in competitive surfing history. 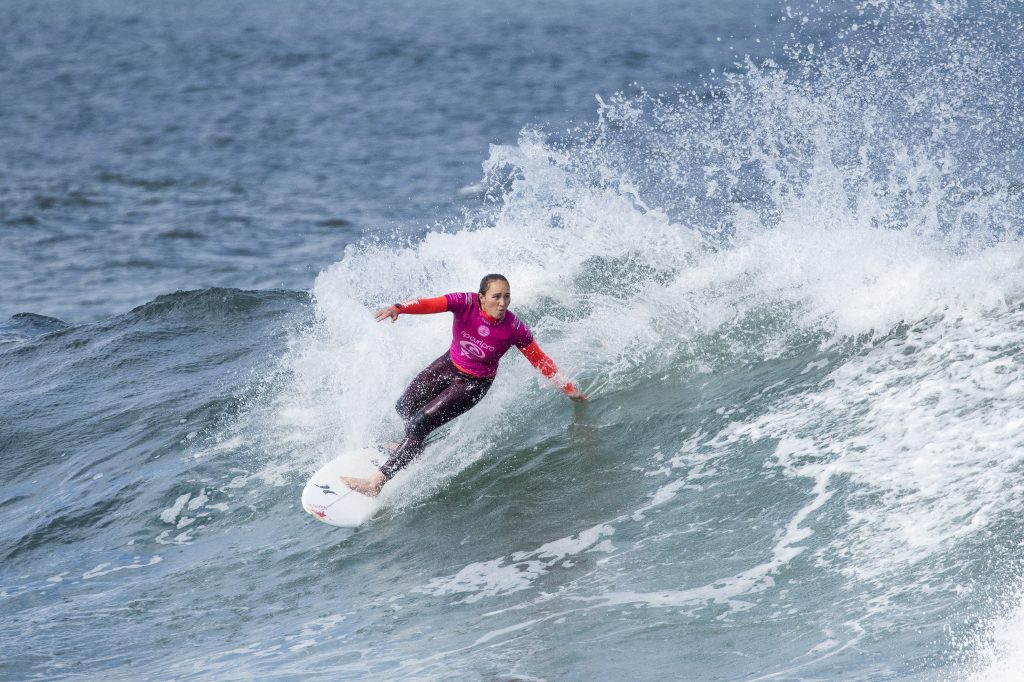 In 2013 the women were receiving US$15,000 for first place, and there were eight events. In 2018 the first prize for the women is US$60,000 and there are ten events. There is some talk of these numbers being improved on later, with either more prize money or more competitions or both.

One of those ten events for 2018 sees the women invited back to Jeffreys Bay in South Africa for the first time since 2000. The women’s tour consists of 17 surfers, and wildcards, and is a very exciting and popular self-standing tour that will attract thousands of fans and stoked young girls down to JBay to watch the event.

At this stage it looks like all the girls will be in attendance for this year’s event, with no injuries or illnesses to speak of sidelining any of the surfers.

Tyler Wright, the reigning world champion, is a powerful natural-footed surfer who will stand out at Supertubes with her explosive forehand. She has spent enough time at Supers to know what’s going on in the line-up, and with coach Glenn ‘Micro’ Hall, she will be an obvious threat in JBay. 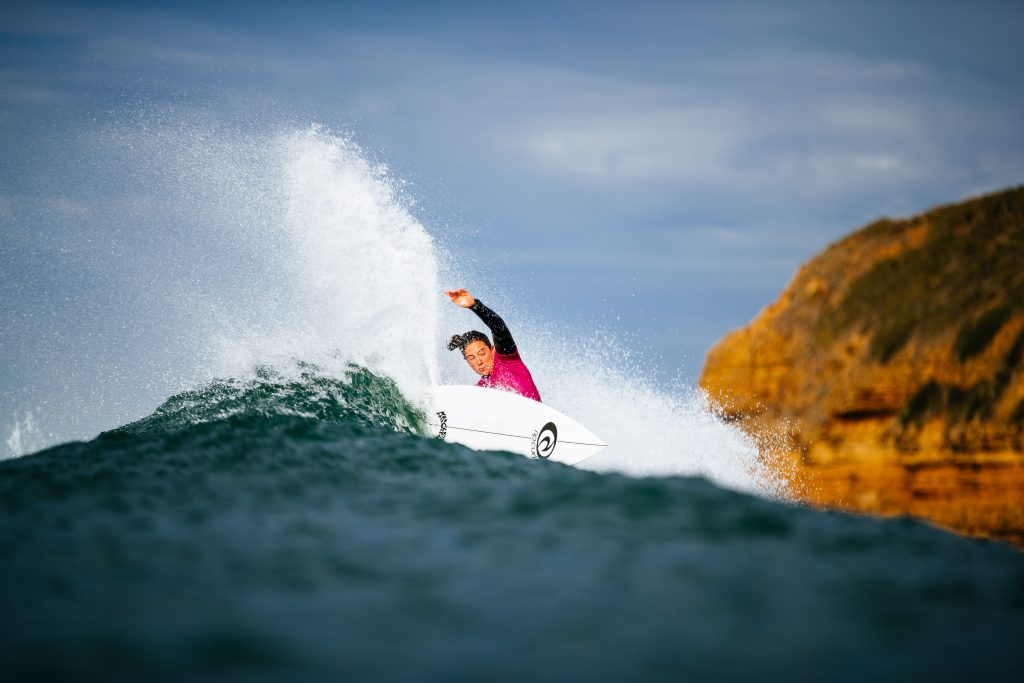 Multiple world champion Stephanie Gilmore has the smooth yet radical style that is perfectly suited to the waves of Supertubes. Being one of the best female barrel-riders in the world will hold her in good stead as well.

Carissa Moore has a tight and powerful forehand carve, and will also be one of those surfers who will translate well to the waves of Supers. Her small stature belies great strength in her surfing.

One of the most popular surfers on the women’s Championship Tour is Sally Fitzgibbons from Australia. Sally has yet to win a world title, but she has numerous event wins, is a fit and determined young surfer, and will always be a standout in long right-hand points.

Courtney Conlogue from USA is one of the fittest athletes on this tour and is always a fighter to the last minute in every heat.

Lakey Peterson, also from USA, is another very determined USA competitor, who already has a victory under the belt for the 2018 season after her win at the opening event of the year, the Roxy Pro Gold Coast at Snapper rocks earlier this year. 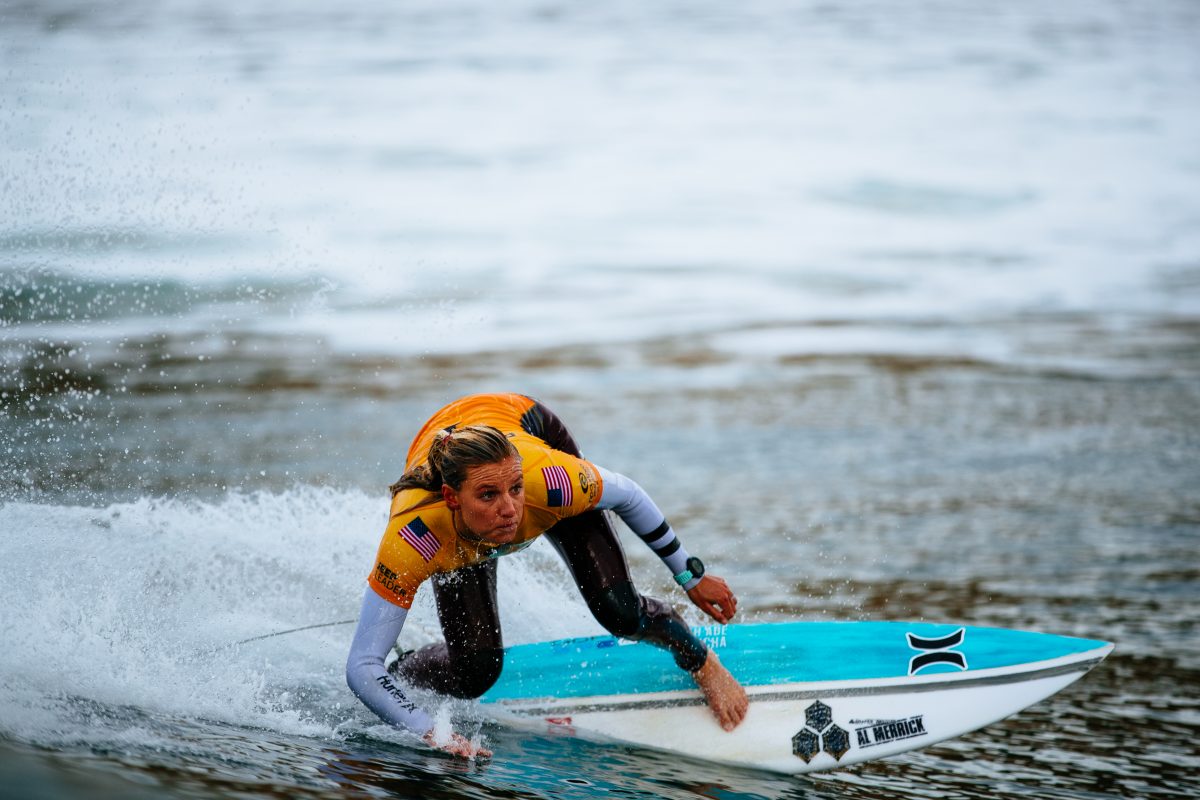 Tatiana Weston-Web is from Hawaii and she is the only goofy-footed surfer in the top 10 on last year’s ratings. She has a confident backhand approach, and is always pushing her surfing as hard as she can. Tati is also a very aggressive competitor, never backing out of a paddle-battle, and always looking for the big barrels. She could do well at Supers if she finds the correct speed-lines and figures the wave out early on in the game. 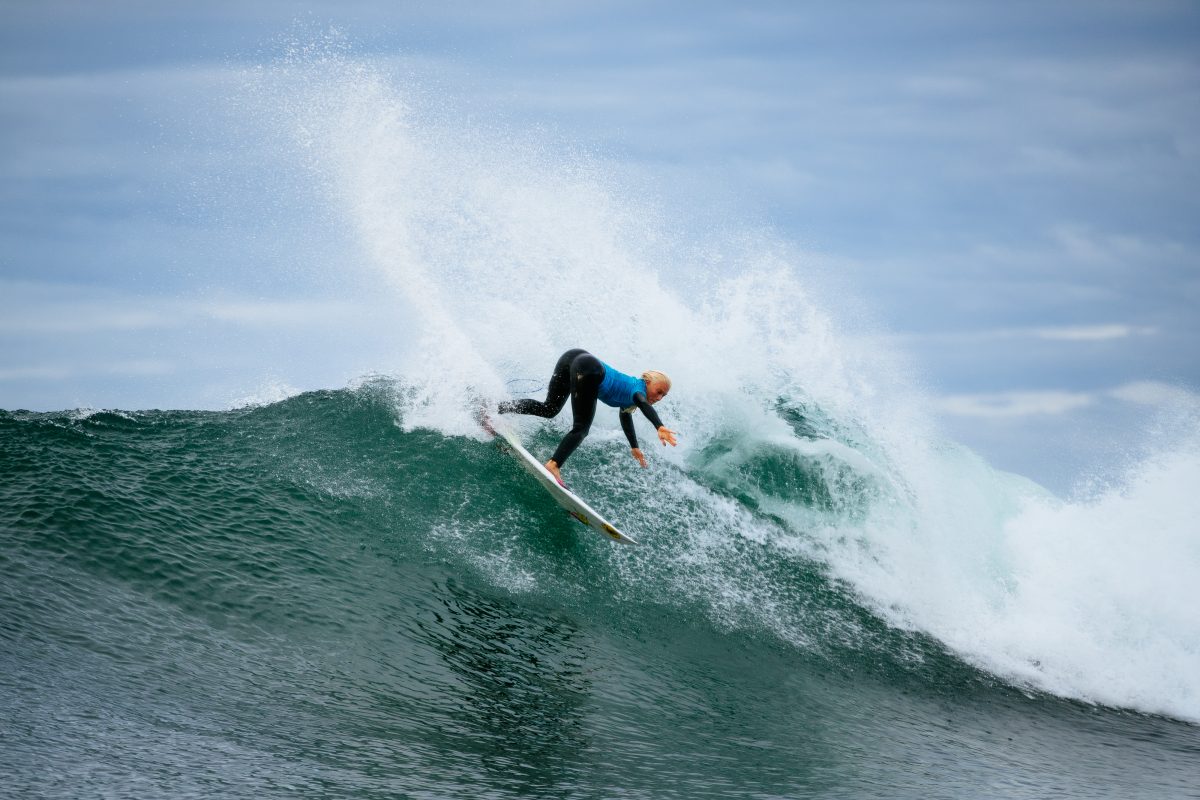 For more on the championship tour – http://www.worldsurfleague.com/events/2018/wct