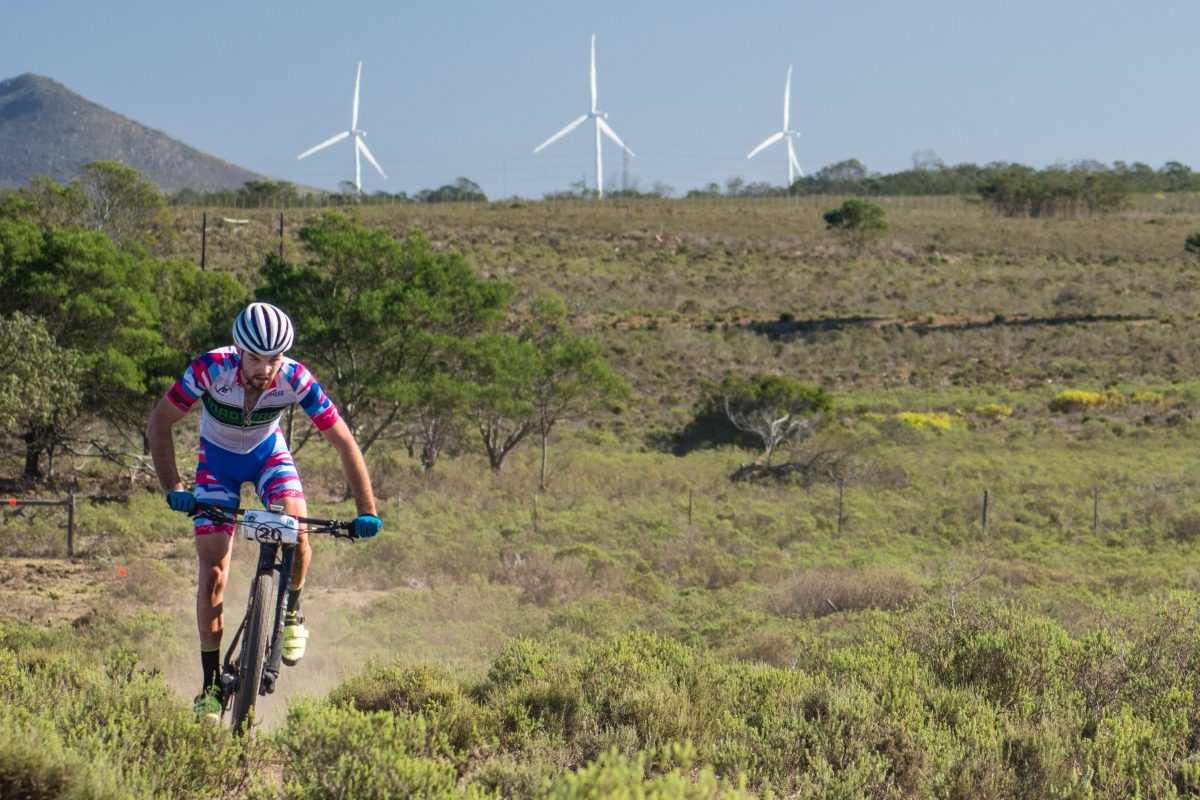 “I thoroughly enjoyed the racing last year,” explains Sullivan, who finished a close second behind Jason Reed at the 2017 JBay Windfarm MTB Classic. “I used the technical terrain and descents to split the field last year,” he says. “Myself and Jason rode clear and worked well together. I had a small crash before one of the climbs, and went into the hurt box as Jason was riding well when the road pitched up.”

Reed seized his opportunity and attacked when Sullivan was at his weakest. “A drag-race to the line ensued and he got the win, so I’m definitely coming back hungry for the win,” says Sullivan. “I’ll also be bringing some firepower from Team Mad Macs p/b hazz with me,” he adds.

Team Mad Macs p/b hazz will field between three and five riders at this year’s instalment of the JBay Windfarm MTB Classic, the most notable of which will be their professional MTB star, Declan Sidey. “The rest will be decided closer to the time based on form and racing calendar,” says Sullivan.

Sullivan is looking forward to the route – the 85km ultra of which was redesigned in 2017 to feature even more singletrack. “I really enjoy the terrain out there – nice and technical terrain mixed with smooth singletrack and fast gravel sections, if the wind doesn’t blow it will be a really pleasant day out,” says Sullivan, adding that he really enjoyed the great vibe before, during and after.

Entries for the JBay Windfarm MTB Classic are limited and selling out fast. Get yours today.

There will once again be R55 000 worth of prices up for grabs with a R10 000 first prize for both the male and female 85km ultra category winners.

Now in its sixth year, the race has traversed through Jeffreys Bay Wind Farm since 2014 and carries the unique distinction of being the only MTB event in Africa to run through a wind farm. 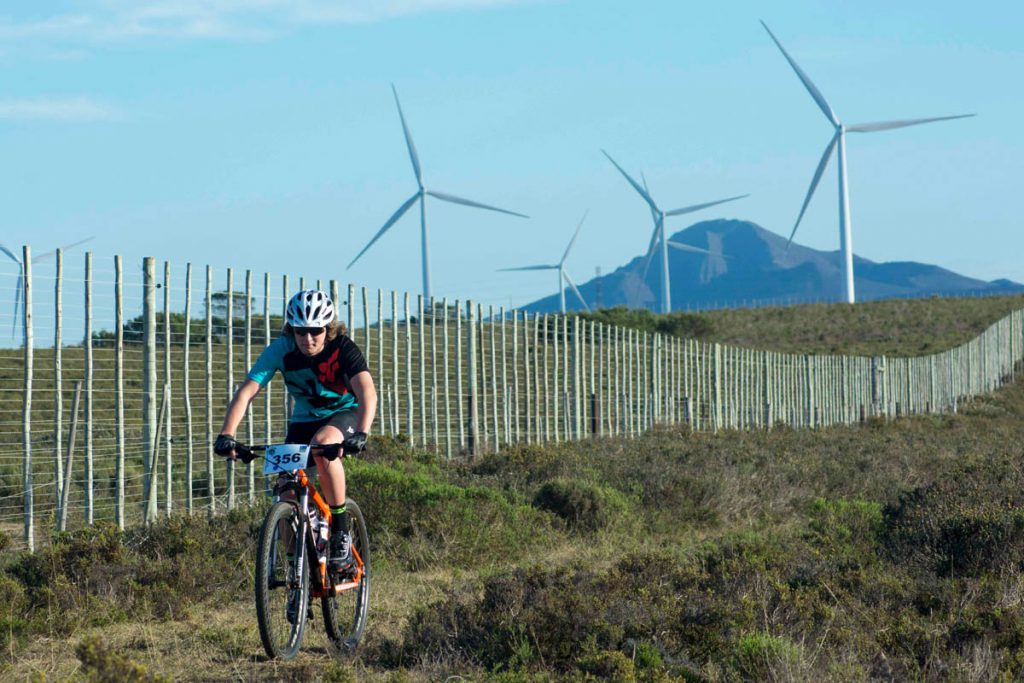