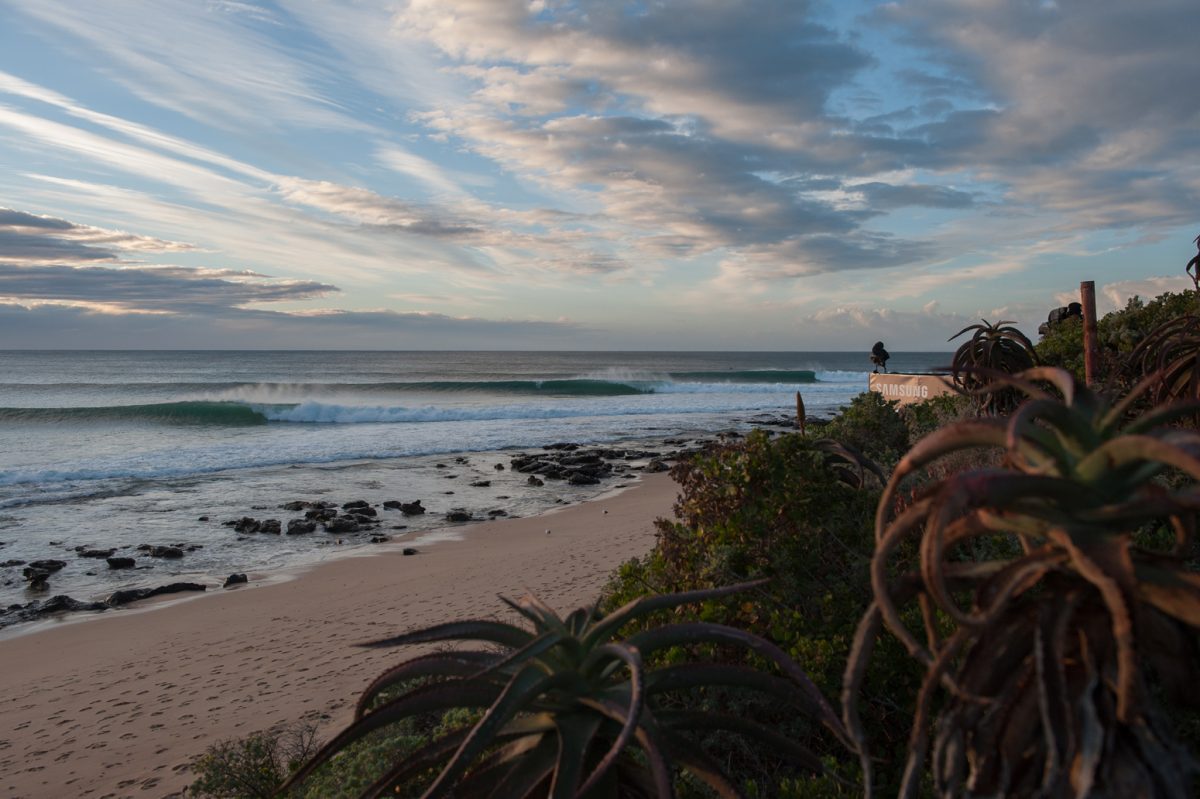 Welcome to part three of our imagery series, where we showcase some of the favourite images from over the years of JBay Winterfest, taken by the ‘official photographer’ Kody McGregor.

Kody has been in the mix since the start of our sports and culture festival, and has witnessed many classic moments through the years. 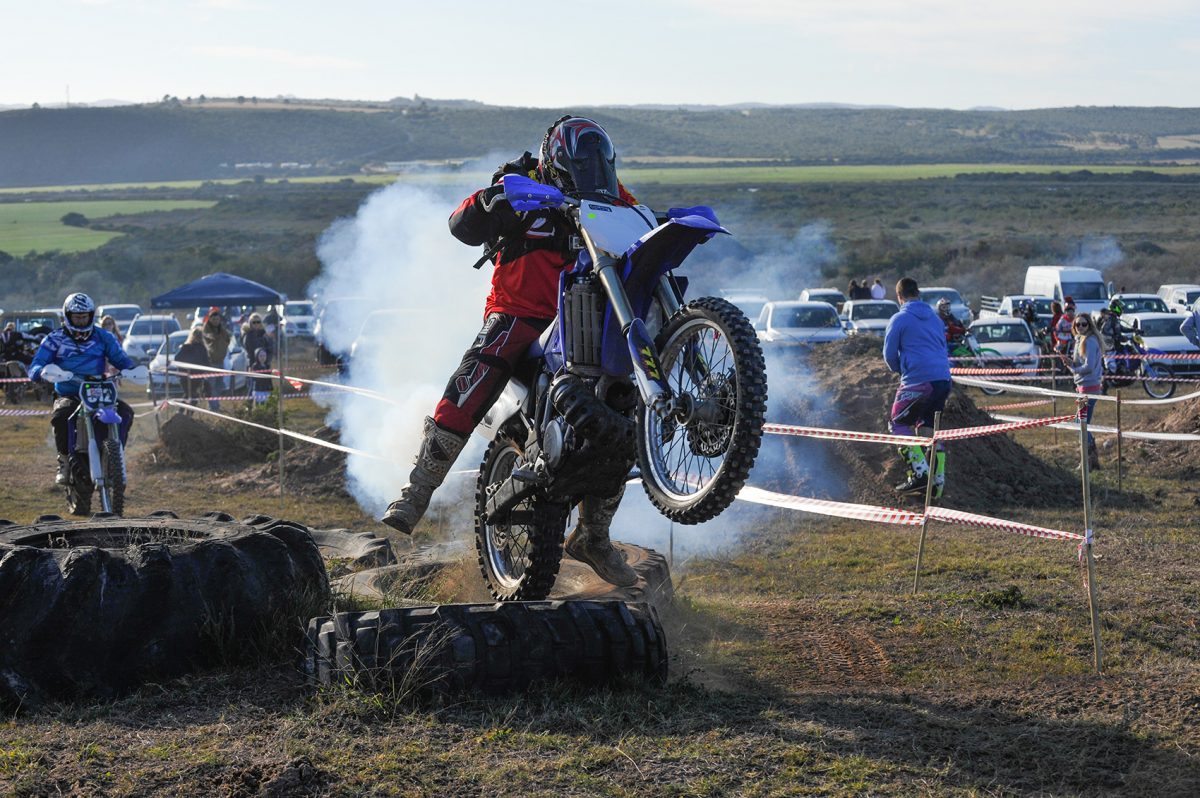 The funduro event has many different obstacles of varying difficulties, with the tractor tyres being one of the more subtly challenging areas. After watching this rider struggle at the beginning, he regained control and rode out of section with style.

Phfat has a blend of hip-hop and rap that gets the crowd amped the second they hear the first beat. This performance was full of power and energy, and halfway through one of the songs, Mike Zietsman felt like he needed to have a quick lie down. 2 seconds later he was back on his feet throwing lyrics at the crowd like ninja stars. 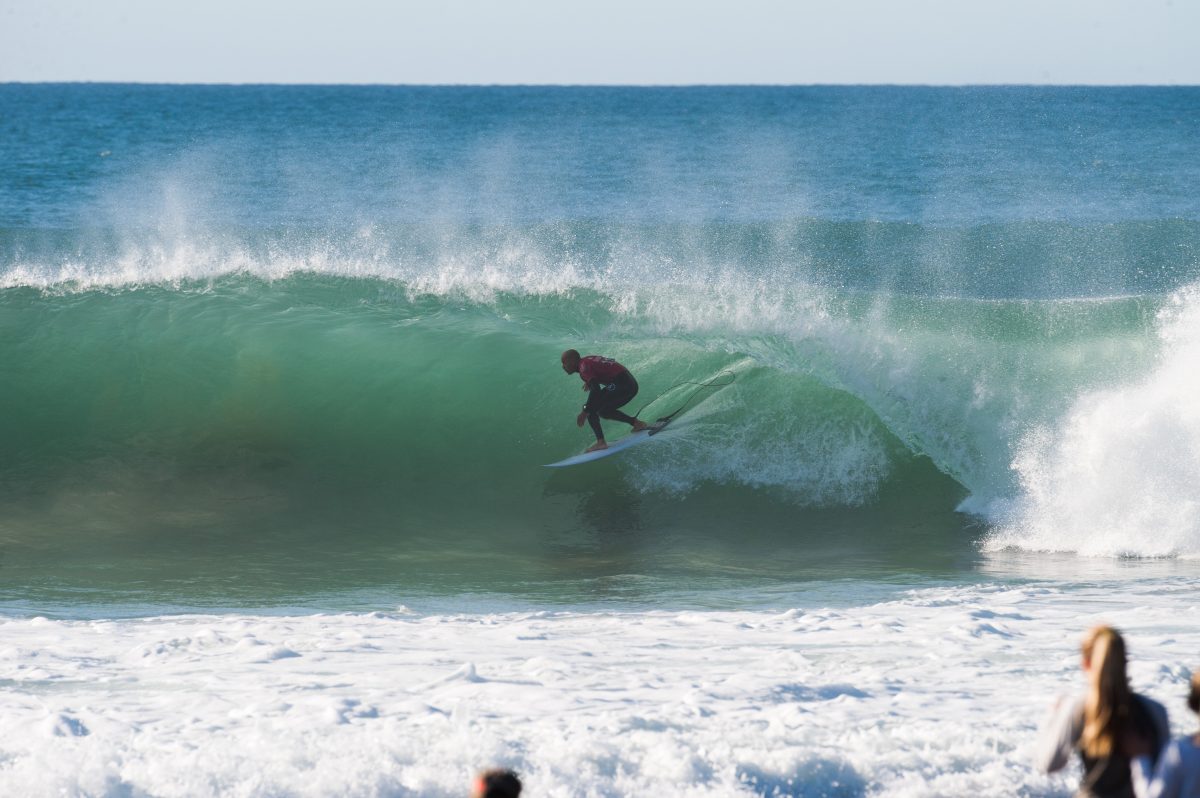 Kelly has been coming to Jbay for over a decade and his knowledge really shows when he surfs. Often when Supertubes is smaller, the barrels get more difficult to navigate, but the king never misses a beat and continued to get barrel all day long.

Seeing a good lineup of Supertubes really gets me amped. This day the waves were firing, the light was good and I managed to capture a great lineup. Everytime I look at this shot I just mindsurf all the way from boneyards right down past the carpark section. 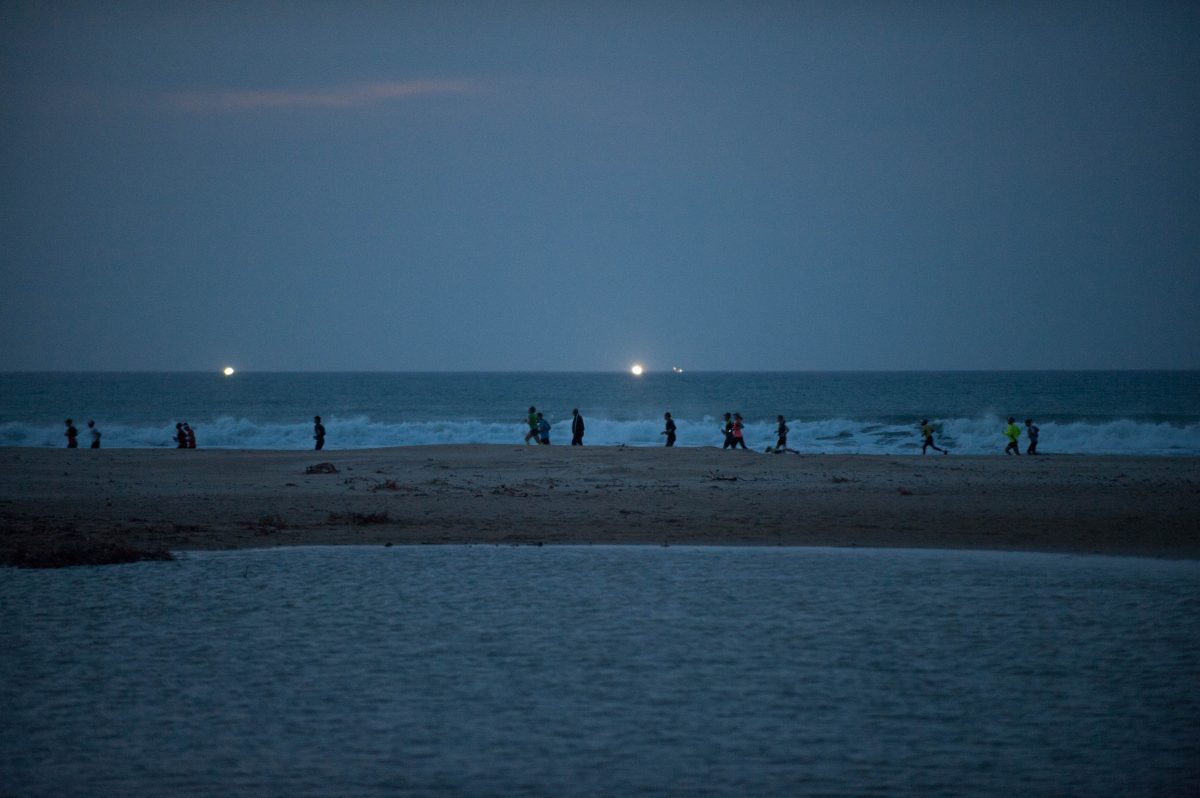 With an early morning start, the runners made their way own the beach towards the first checkpoint. With the sun still about to rise it made for a special moment when most people were still sleeping.