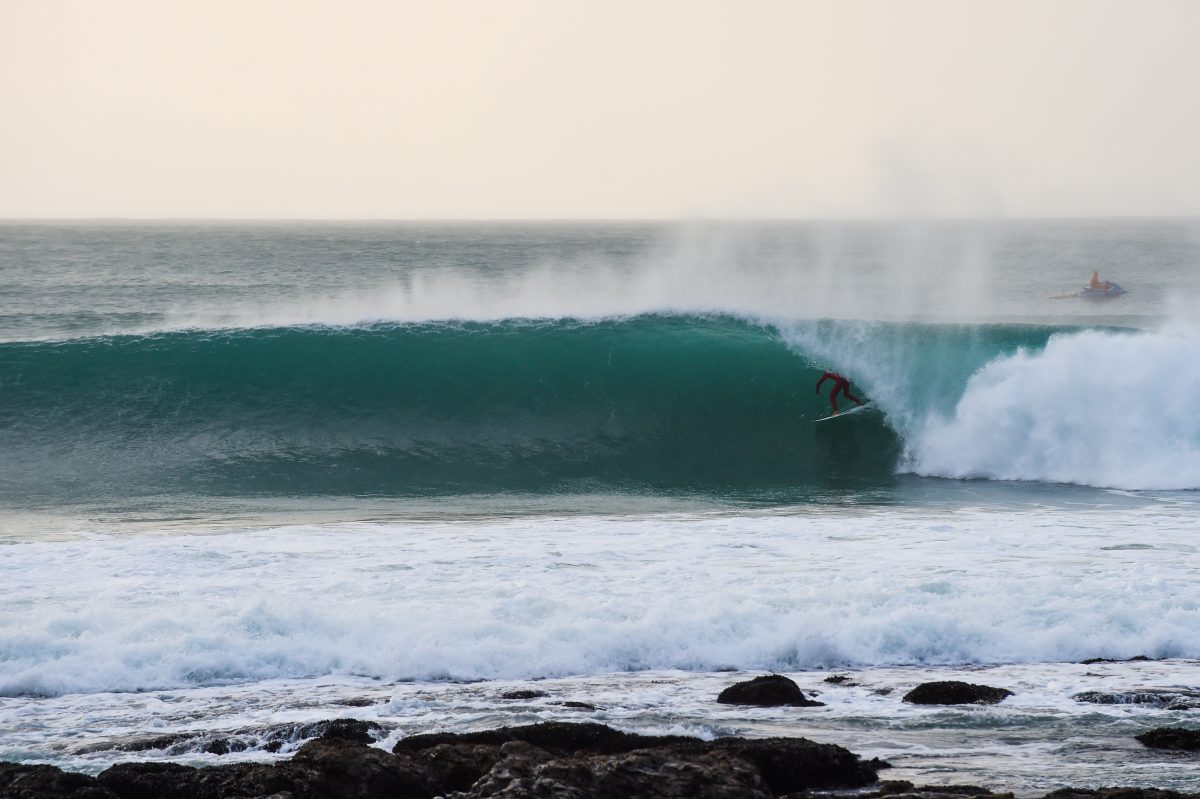 Kody McGregor has been shooting the JBay Winterfest since inception, and has made a name over the last few years as a talented photographer and a great guy to work with. Over these years he has shot some amazing images in and around the JBay Winterfest.

We stopped to have a chat, and to get him to lay down some of his personal favourite images from his work over the years. This is Part 1.

So, how long have you been working on the JBWF?

I’ve been working on the JBWF since its inception in 2014/2015. I also worked at the JBay Open in 2013 when it wasn’t a CT or QS event, so you could say I’ve been around for the past 5 years or so. It’s amazing to see how it has grown and evolved over the years!

What has been your best moment during this time?

There have been many times that I could call my best, so to single one moment out wouldn’t do the Winterfest any justice. To name a few: Watching the worlds best surfers shred Supertubes (of course); getting the chance to go into the wind farm and see the trail runners tackle this area; the buzz of the town and the amount of stoked people around is really rad to see; but the number one best moment for me is actually being able to be involved in the Winterfest and see it from all angles as a photographer!

What has been your worst?

I wouldn’t say there are any moments that have been the worst, but as a photographer it has been tough covering so many events and aspects in such a short space of time. Very difficult to manage, but so much fun!

What has been the most scary moment?

I think the shark incidents have been the scariest for me. I have swum and surfed many times in JBay and never seen a shark, so to see Mick get tangled up with one, and then to have that big boy cruise up the lineup last year was a bit of a reality check. That being said though, I will still not hesitate to get in the water.

Who has been the coolest athlete you’ve worked with over the years at JBWF?

I have been given the opportunity to work with many athletes over the years so its really tough to single out anyone as the coolest. I have really enjoyed being able to photograph Jordy Smith, Filipe Toledo, and John John. Brad Hyman and Mvuyisi Gcogco from the trail running side are awesome to shoot. I also find that most of the athletes and people I deal with during the Winterfest are really stoked and happy to be there, so everyone is friendly, accommodating and just generally rad.

What equipment do you use?

Cutsnake: I felt like Cutsnake and their frisky beats perfectly captured the mood during the Winterfest. Their music injected pure fun and good vibes into the crowd, and I loved how this shot seems to have all of that emotion in it. 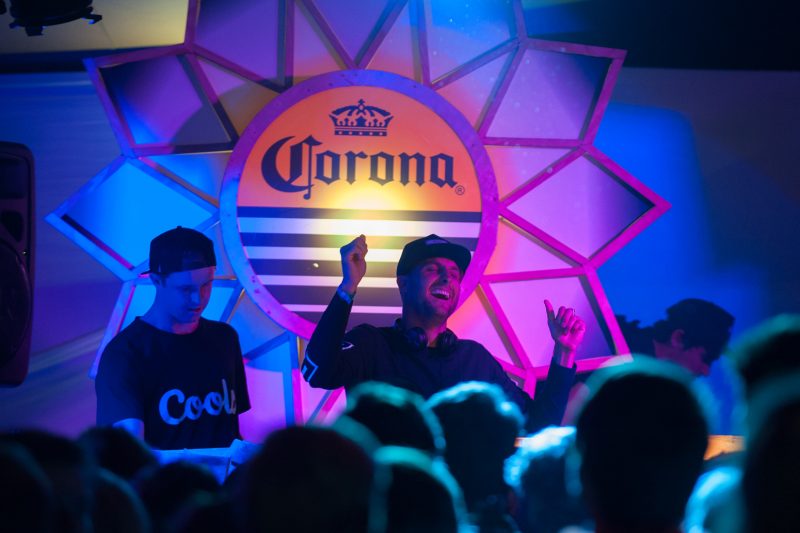 FilipeToledo: The waves had been firing the entire contest, and Filipe was a man on fire. This shot sums up his desire and form from the event, as well as shows the full out commitment and energy he puts into every wave.

Funduro: The funduro is all about riding with your mates and enjoying every moment on your bike. Whilst all the riders were out on the track, a mini jump was being tested with only the attention of a girl trying to get the Instagram shot. 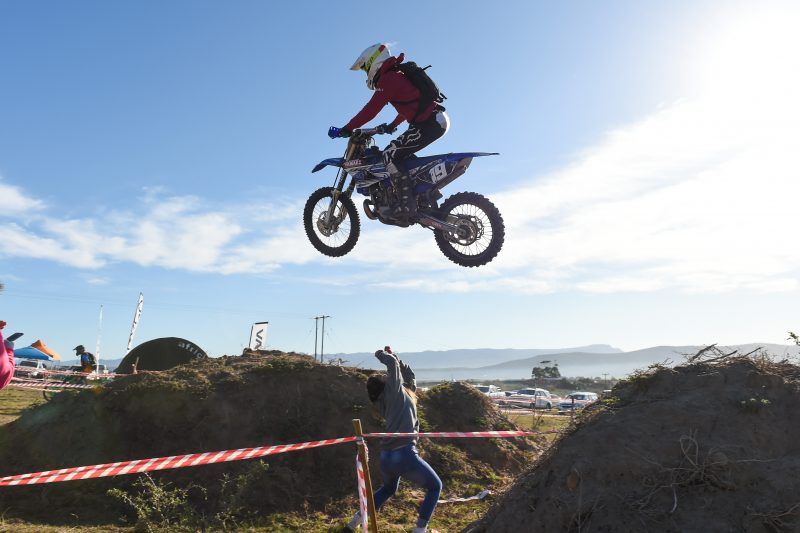 Jordysmith: I love the passion that Jordy puts into his surfing, especially on home turf. After a crazy, wave for wave battle, he found a bomb and continued to smash it all the way to the inside, emotions spilling over in the final few seconds of his ride. 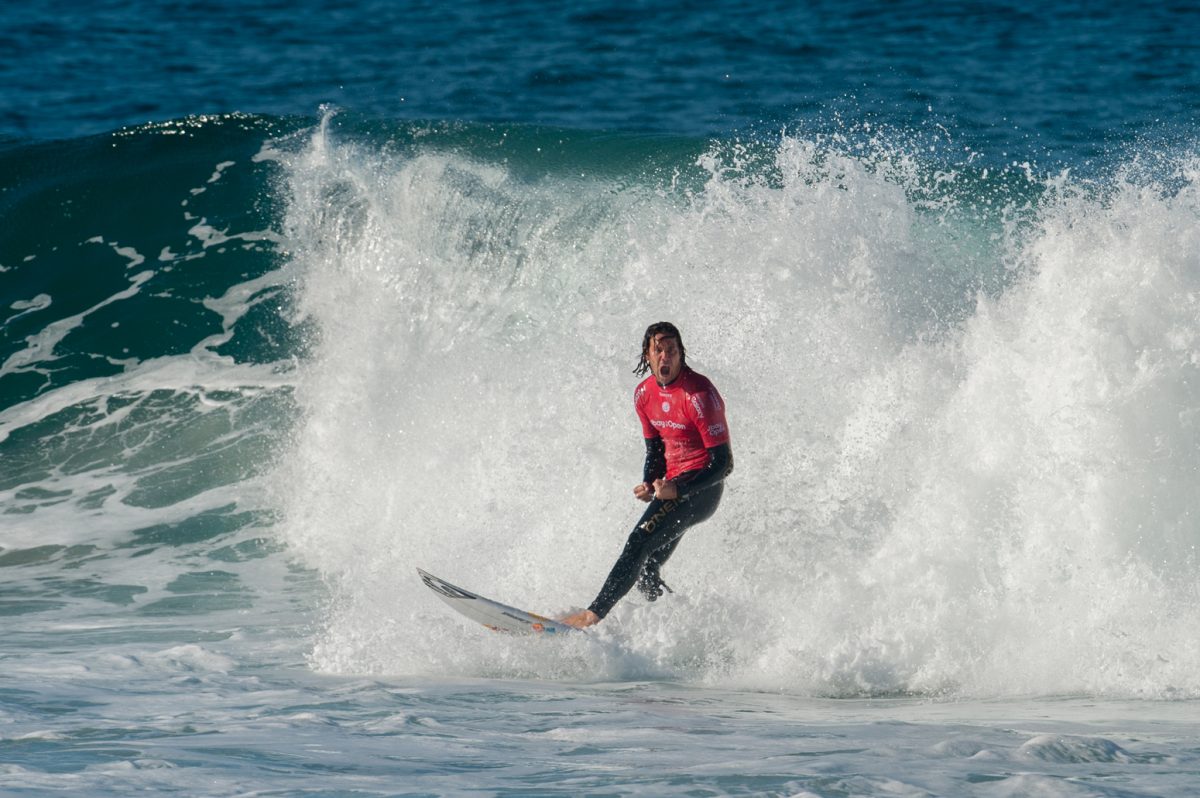 Trailrun: I love trail running and the sights that are seen along the way. It’s often areas that hardly anyone visits which makes it more special. With the sun just rising, the first runner came cruising along the track, and it just felt right. 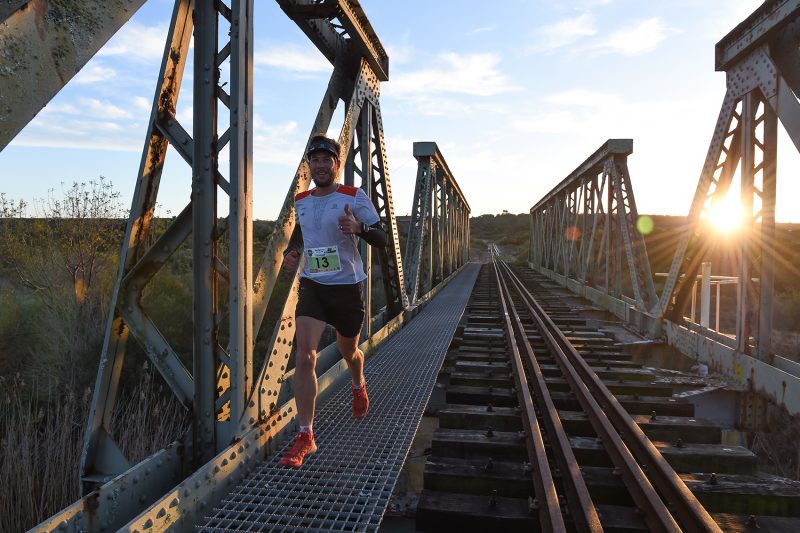