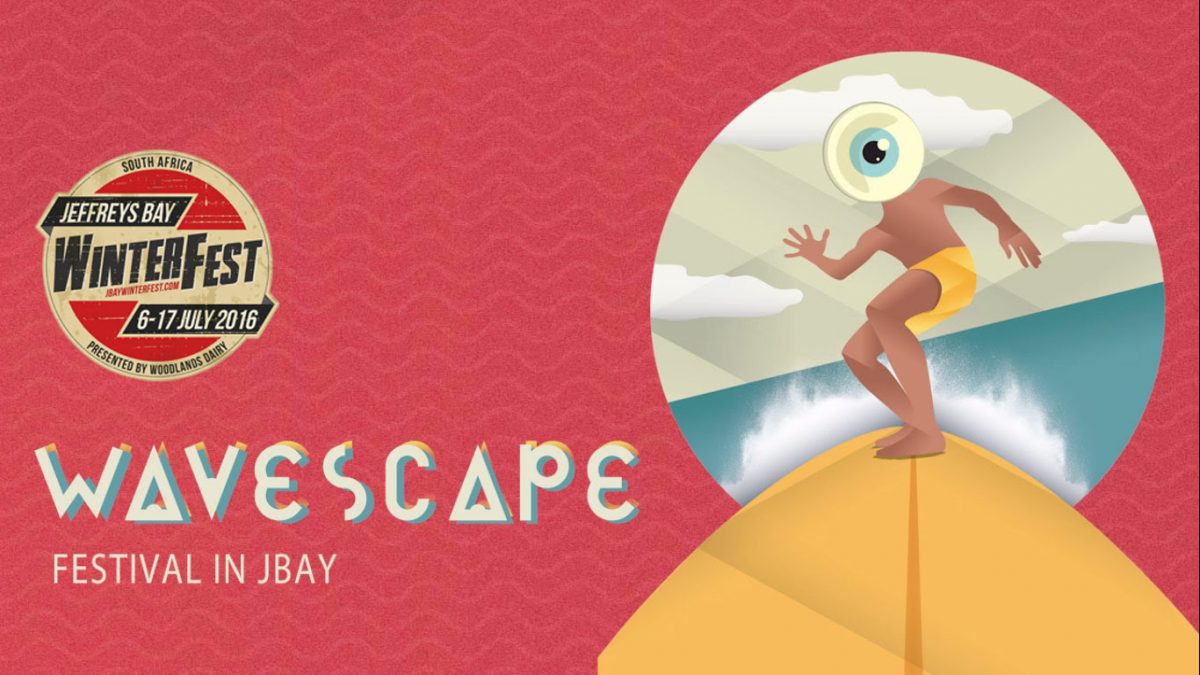 The Big Beach Screen will be the viewpoint, so come and hang at the bar or, picnic on the beach. Bring the whole family.