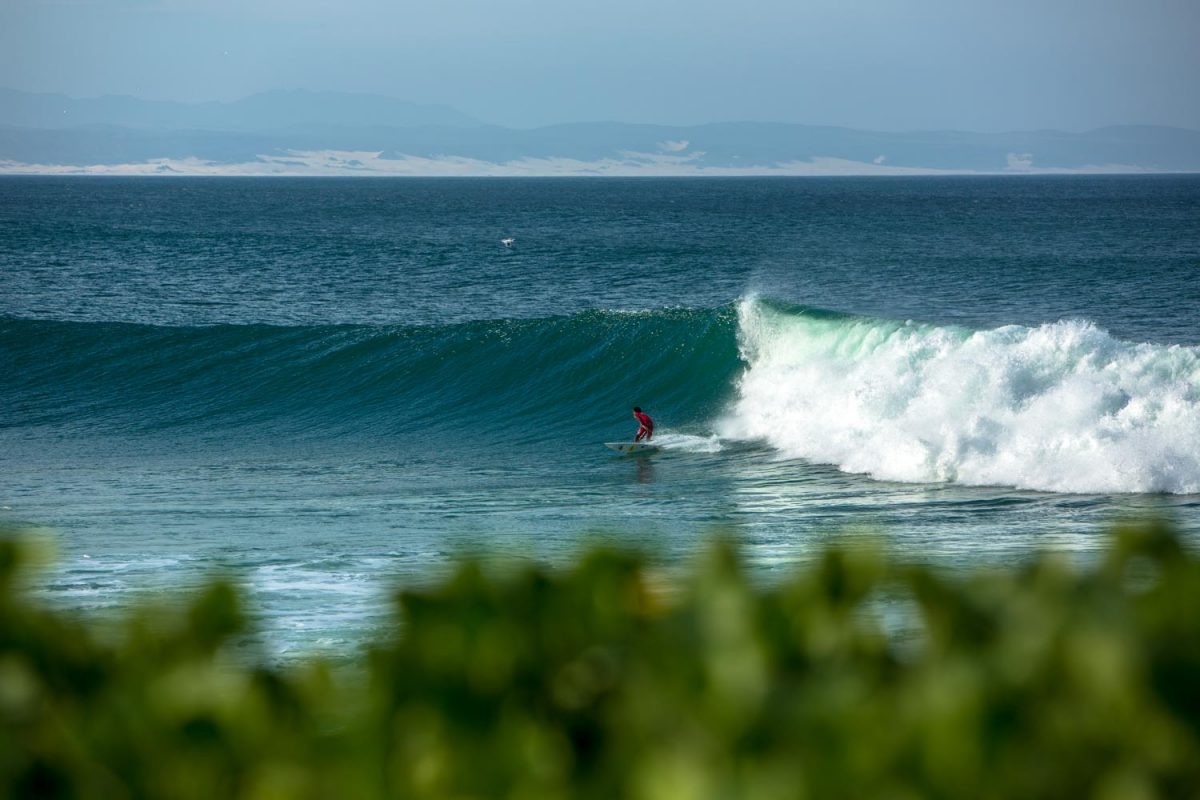 This year Mikey February has been competing as the second South African surfer on the Championship Tour alongside Jordy Smith. He’s a rookie on the tour, 2018 being the first time that he qualified, but it’s not going to be the first time that he gets to surf at Supertubes on the Championship Tour. He’s got a little backstory when it comes to competing at Supertubes in this event.

In 2015, the Year Of The Shark, Mikey came runner up to Slade Prestwich in the JBU Supertrial, the trials event used to determine the local wildcard into the event. At the last minute, literally minutes before his heat, he was given a slot into the main event by the sudden withdrawal of Matt Banting due to injury. He had a good knock, but was eliminated by Filipe Toledo in round 2.

“I had 30 minutes to prepare back then, and looking back, it actually wasn’t that bad because I didn’t have enough time to get nervous, because I didn’t actually have time to feel any pressure,” remembers February. “This year I’ve got loads of time, and I’ll be way more confident.” 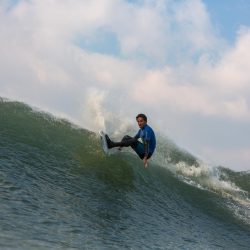 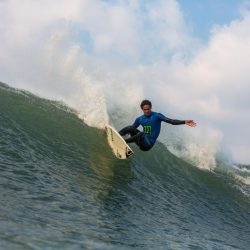 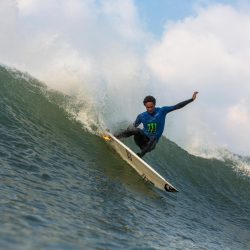 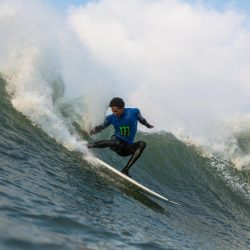 Then last year, after a stellar run in South Africa including making the semifinals of the Ballito Pro presented by Billabong WQS 10,000 event, he was awarded the wildcard for the event again. He had a great year last year prior to the wildcard announcement, including racking up three victories in four final appearances in South African QS events. His wins came at the Nelson Mandela Bay Surf Pro, the Corona Durban Surf Pro and the Vans Surf Pro Classic. He finished runner up at the Buffalo City Surf Pro.

Despite being on-form and looking good at Supers, Matt Wilkinson defeated him in round 2 with some great power surfing from the Australian goofy-footer. Still, the young Capetonian has gained valuable contest experience in the big leagues at Supertubes, and if he performances in previous JBU Supertrial are anything to go by, he just needs to get two good ones in every heat and he will have the capacity to beat anyone on the Championship Tour, pretty much. 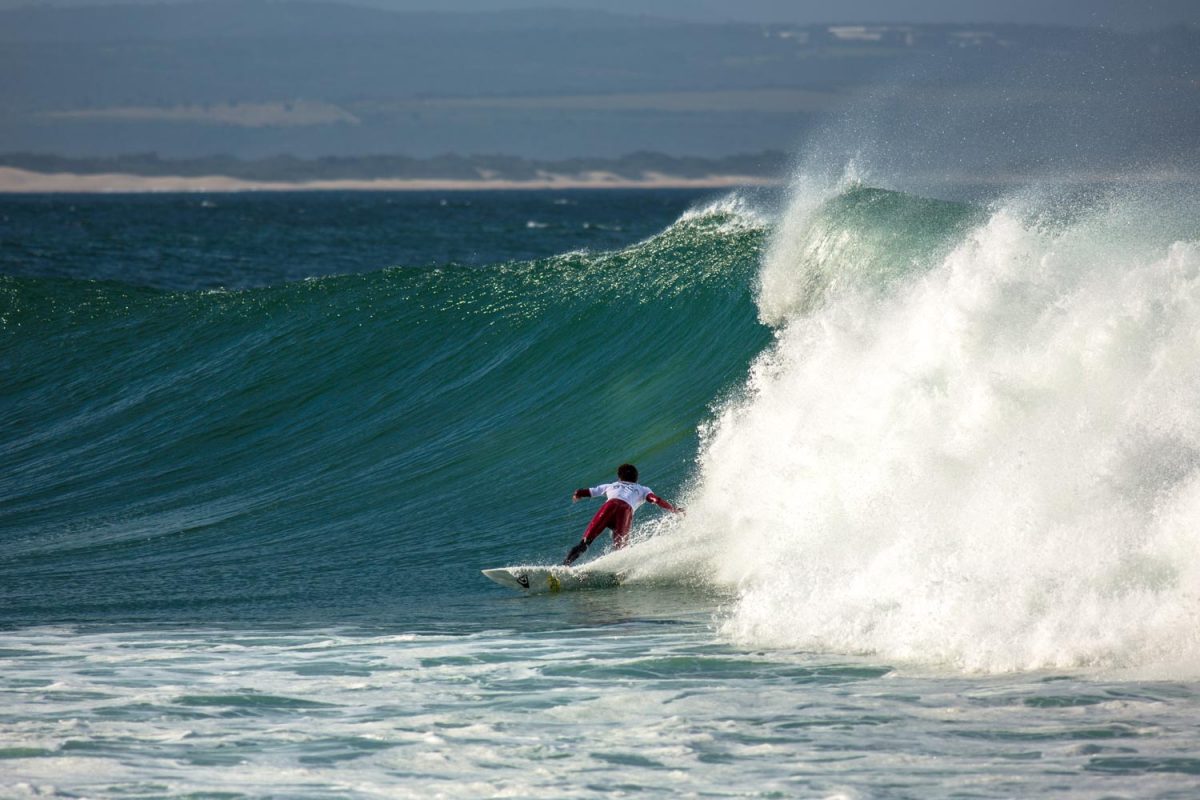 This year the wildcard will go to the highest placed South African surfer on the WQS, and with many events upcoming in the country prior to the Corona Open JBay, that person is hard to predict. Right now JBay local Matt McGillivray is sitting 6th on the WQS ranking, with the next South African being Beyrick De Vries at 23rd and then Adin Masencamp at 34th.

So we can expect to see three South Africans competing in the men’s division at the Corona Open JBay. It’s going to be emotional.