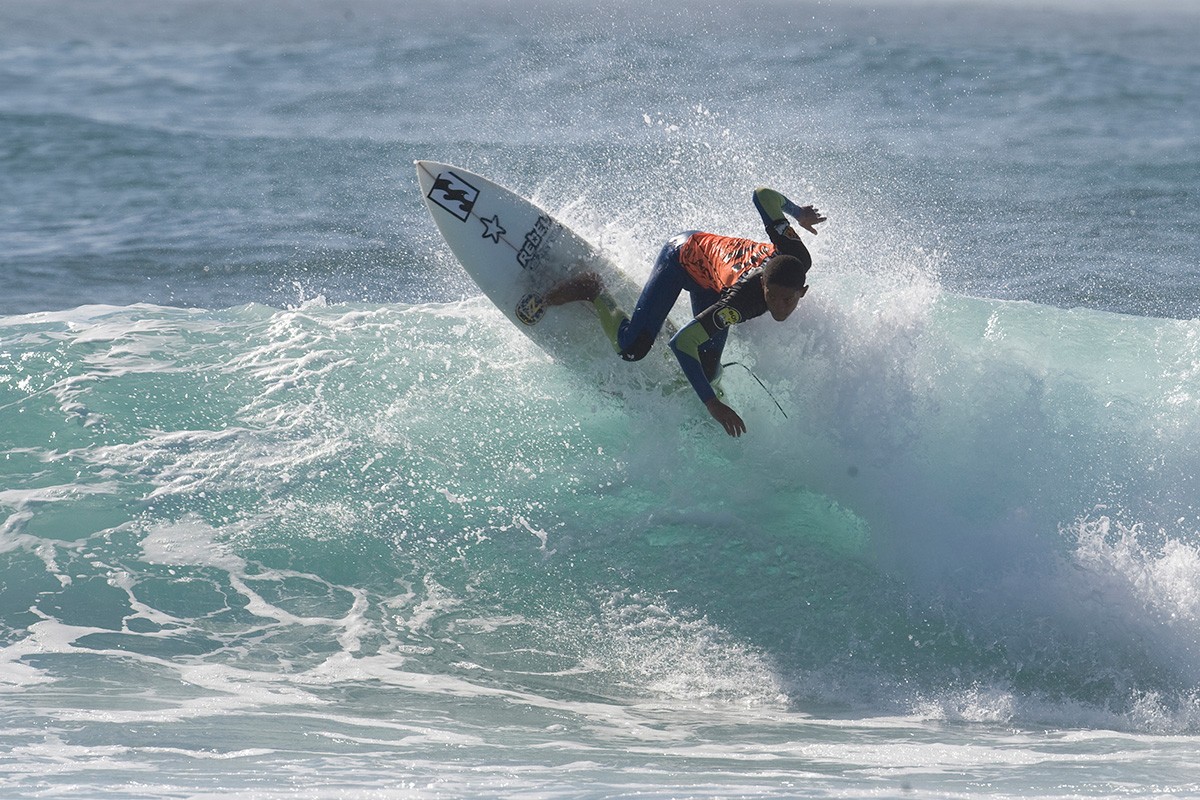 Jeffreys Bay – The first event of the Billabong Junior Series 2015 will take place this year at Magna Tubes. It is a three-day event, with a five-day waiting period from 13 – 17 July. The contest takes place duing the JBay Winterfest – www.jbaywinterfest.com. The contest director will choose the best three days out of the waiting period to run the contest to completion. 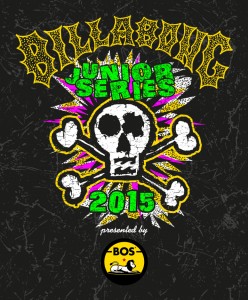 The Billabong Junior Series presented by BOS is the most prestigious and longest-running junior series in the world. The series started in 1997, and has already hosted 51 individual events over its illustrious history. Billabong has paid out over R1,3mil in prize money over this period to also make it the richest junior series in the country.

There are 7 divisions for 2015, and competitors are allowed to enter a maximum of 2 divisions.

There are a number of exciting Specialty Awards and Events as well as Series Awards, and these will be announced shortly. Co-sponsors for the event include VonZipper and Nixon.

To check out highlights from the 2014 series finale at Seal Point go here www.youtube.com/watch

Imagery and video content from previous 2014 events in the series can be found on the various Billabong Social Media platforms.

The Series Hashtag is #BillabongJnr