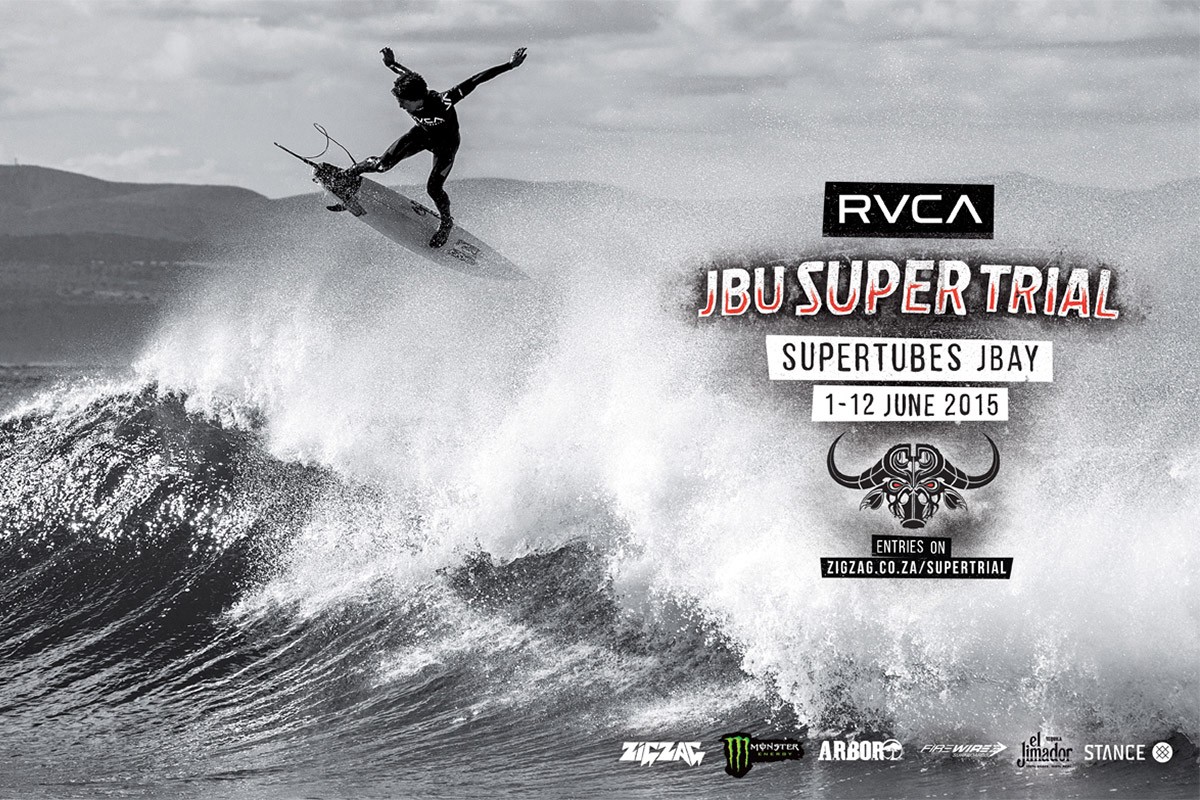 Jeffreys Bay – Due to last week’s macking south swell that put paid to any chances of running the JBU Supertrial Presented By RVCA, the contest organisers have opted to extend the waiting period for the event. The waiting period was due to end on 12 June, but the waiting period has been opened up for next whole of next week, 15 June – 22 June.

“We are currently monitoring a fresh groundswell that is set to make landfall this Sunday 14 June, and stick around for a few days,” said JBU’s Koffie Jacobs. “It was unfortunate that we couldnt run last week, but this new swell looks like it might just be the perfect Supertubes conditions we are hoping for.”

For footage of the giant surf from last week that forced the event postponement, and of local surfer Remi Peterson making the paddle-out, go here www.youtube.com/watch 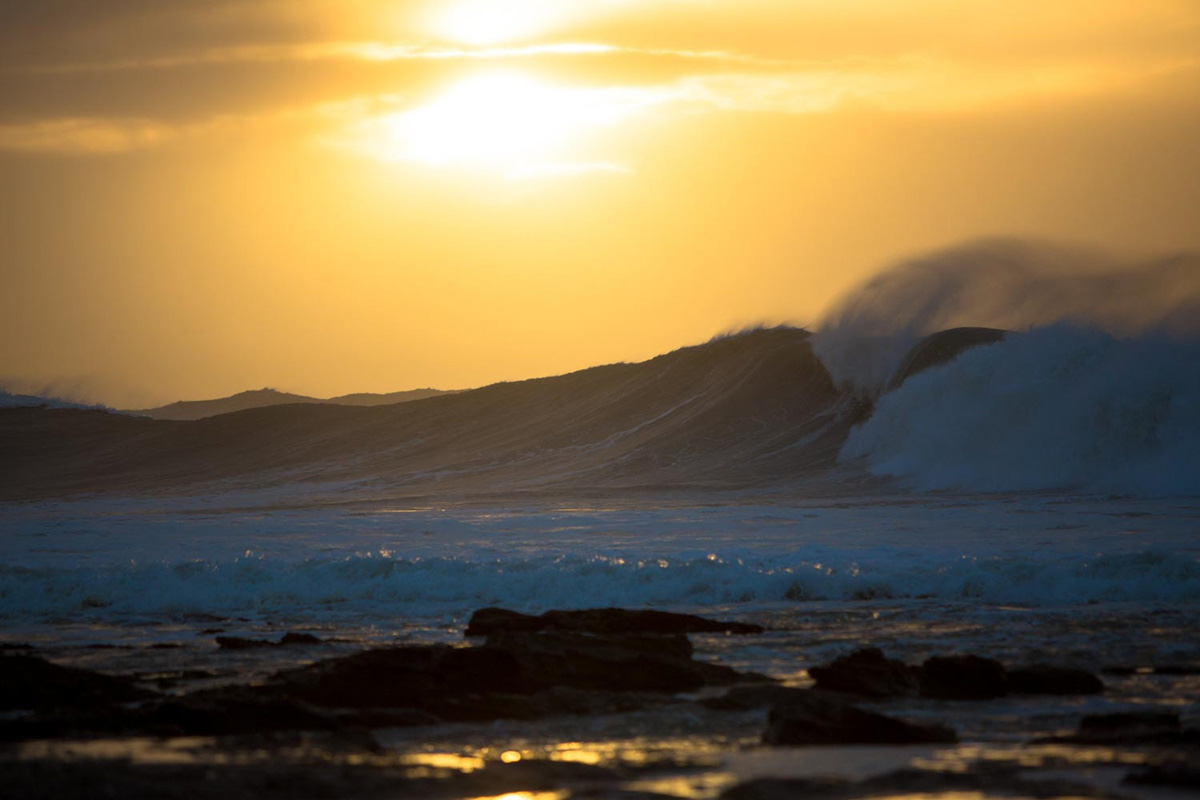