JBay – As the 2016 edition of the JBay Winterfest presented by Woodlands Dairy winds down, we’ve saved some of the best for last. The JBay X Trail Run event, the Skins Fishing Tournament as well as the National Kite festival all went down yesterday, and finished today.

The 2016 JBayX Train run series, presented by Rieg & AD – RRAD Photography continued with event 2, a night trail run at Impala Ranch. The event got underway at 19:00 on Saturday night exactly 12 hours after the start of the first event that morning.

Runners were treated with some intermitted rain at the start, but it cleared-up beautifully, with the bright moon making for awesome running conditions.

A 5km ‘fun’ Night Trail Run was also presented and won by Jannie Venter in a time of 26 minutes.

Sunday fun day
The series came to a conclusion on Sunday morning with stage three, a trail run through various farms adjacent to Impala Ranch. The event got underway exactly 12 hours after the start of stage two, the 20Km night run.

Runners were treated to some serious hills, with the route including 600+ meter of vertical elevation over just 20km. The route was adequately dubbed ‘Roller Coaster’ for the fact that if you weren’t going up, you were going down over some very technical terrain.

An easier 10km Trail Run also took part on Imapala Ranch and was won by Kevin Taljaard and Yolandi De Villiers, both in a time of 50:31.

Overall honours
The overall JBay Trail Run series which also came to a conclusion was won by Bradley Heyman in a overall time of five hours and 13 minutes, with Christine Dempsey taking the women’s title in a combined time of seven Hours and 18 Minutes.

The JBayX Stage race grew from a mere nine runners in 2015 to 35 entrants in 2016! Over 150 runners took part in the various events over the two days.

The Fishing Skins event took place on the weekend at Kabaljous. Results to follow. 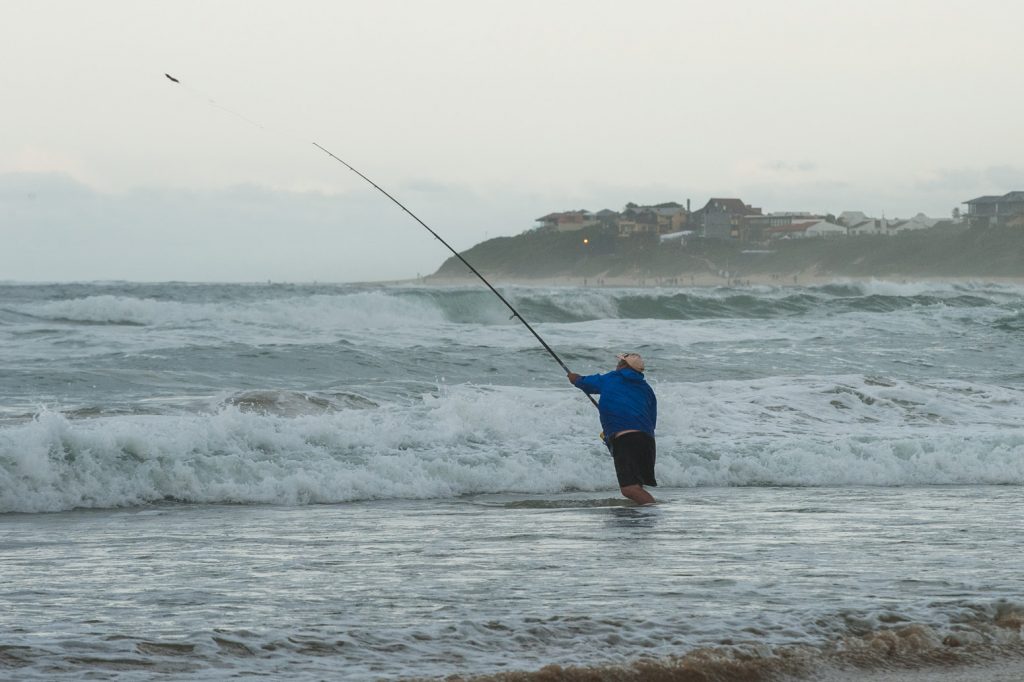 This annual event was a another great success with amazing kites of all shapes and sizes there for all to see and enjoy. There were kite building displays and kite building classes, as some of the biggest and best kites in the country were on display. 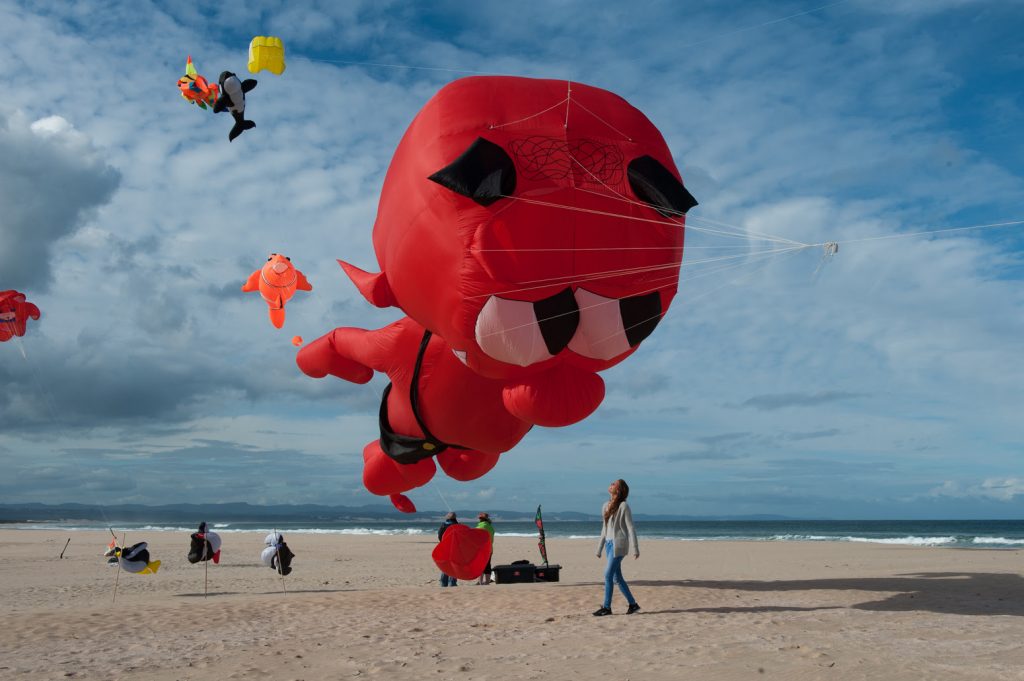 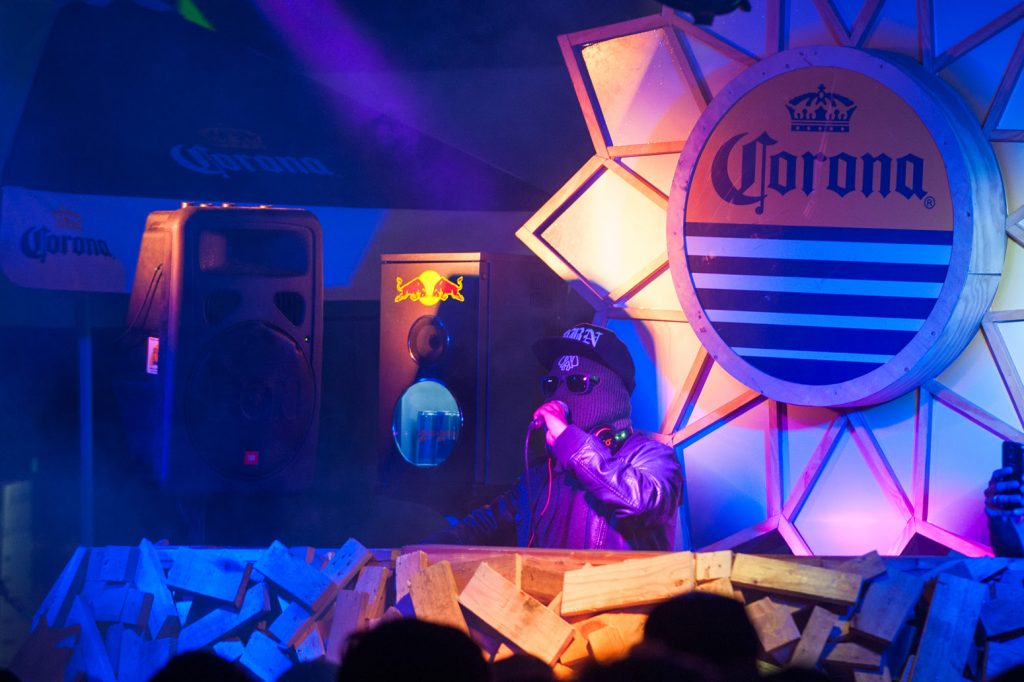 See you next year for JBay Winterfest presented by Woodlands Dairy 2017. We’re going to continue to grow. Bigger and better. 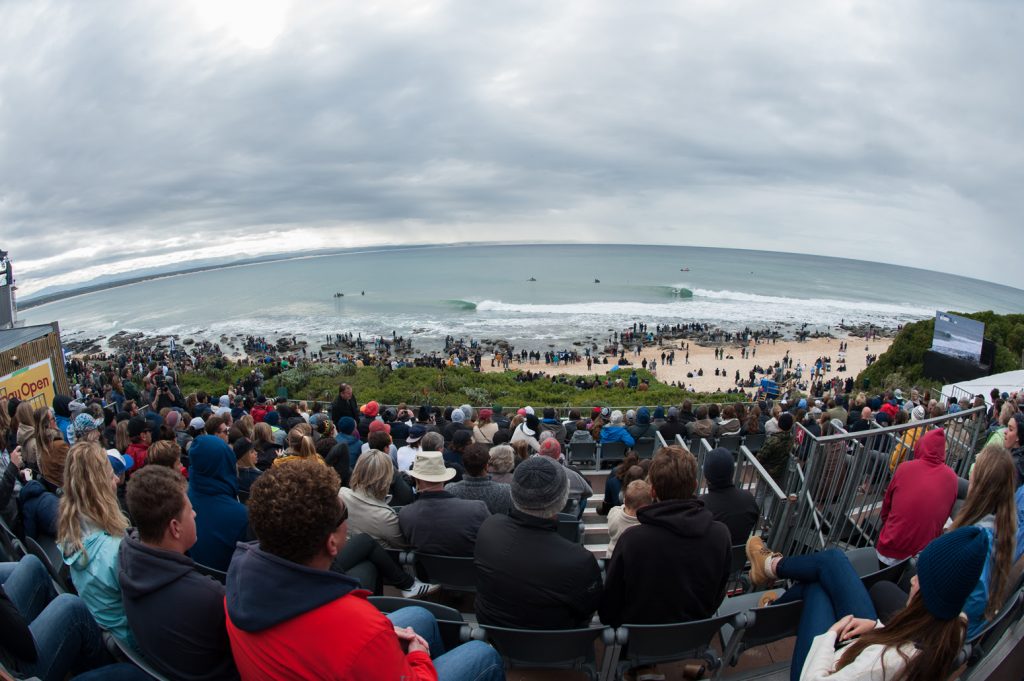 Congrats to Mick Fanning for winning the JBay Open. It was a great event © Kody McGregor