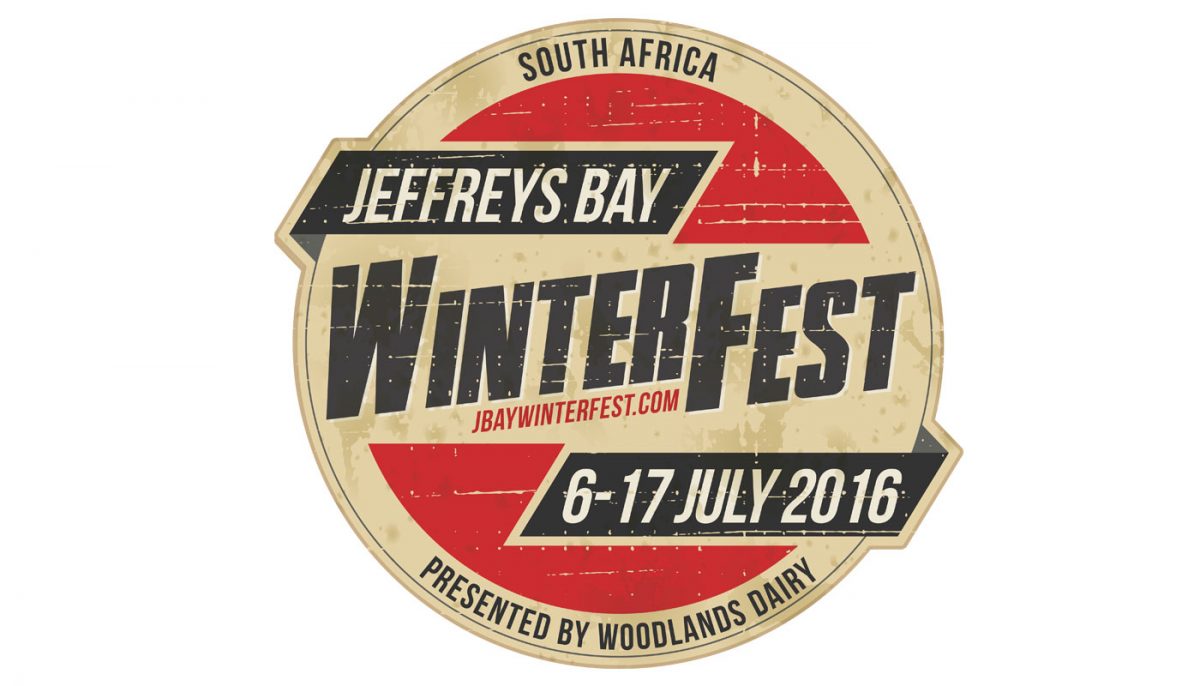 Jeffreys Bay – The JBay Winterfest is returning to the town of Jeffreys Bay, and is set to grow this year, as it has done over the last few years. This year sees some new events and some additions to older events, and the lineup looks fresh and exciting.

The JBay Winterfest is anchored by the JBay Open, stop number 6 on the World Surf League’s Championship Tour. Surfers like multiple event winner South African Jordy Smith, 11 times world champion Kelly Slater from America, and current world champion Adriano de Souza from Brazil will all be competing amongst the excellent waves of Supertubes.

Prior to this event is the JBU Supertrial presented by RVCA, a trials event for the wildcard slot into the JBay Open. The winner of the JBU Supertrial gets an automatic entry into the main event, is guaranteed points and prizemoney, as well as the possibility of a giant leapfrog into a career as a professional surfer.

The JBay Mountain Bike Open, with tracks that go through the Jeffreys Bay Wind Farm as well as the Impala Ranch, and will feature 40km, 60km and 85km routes.

The JBay X Trail run is a three-stage trail run, including an exciting night run, with all three legs totalling just over 60kms. Runners can enter all three events, or individual legs. There is also a 5km ‘fun’ night trail run, suitable for familes and friends and first time trail runners.

The Oakley X-Over presented by Seartec is a cross-over celebrity competition, with mountain biking, golf and surfing as the three sporting categories. Celebrities such as Bob Skinstad, Butch James, John Smit, Jordy Smith and Garreth McClellan will be in attendance, along with new faces Jean de Villiers, Gugu Zulu, Schalk Burger and Giniel De Villiers. This popular event is a highlight of the Winterfest. 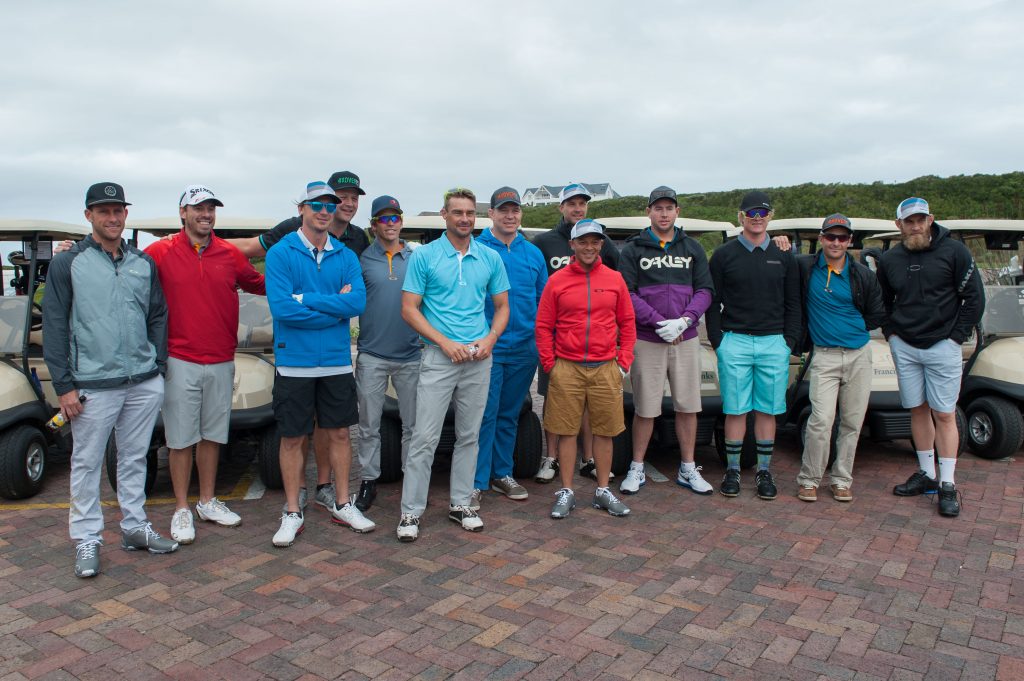 The festival is further amplified by a number of associated events including a Skins Fishing Competition, a Funduro, a Cold-Water Swim Classic and a Kite Festival.

There is also a Winter Music Festival at the Jolly Dolphin featuring the country’s top acts like PHFAT and Jack Parow as well as international DJ duo Cut Snake in attendance.