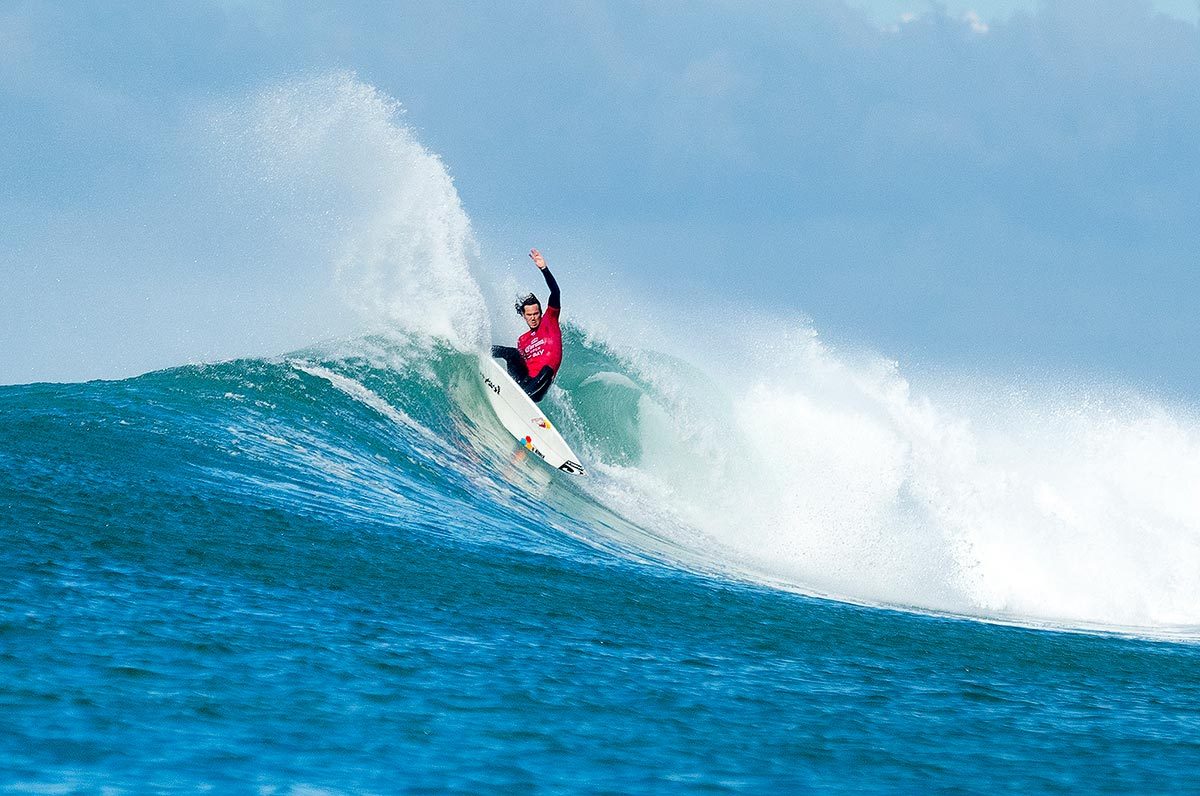 In what can only be described as perfect surf, the first event of the JBay Winterfest, the Corona Open JBay, got underway today at Supertubes. Flawless four to six-foot waves poured down the point all day for the best surfers in the world to strut their stuff, with some virtuoso surfing performances coming through. 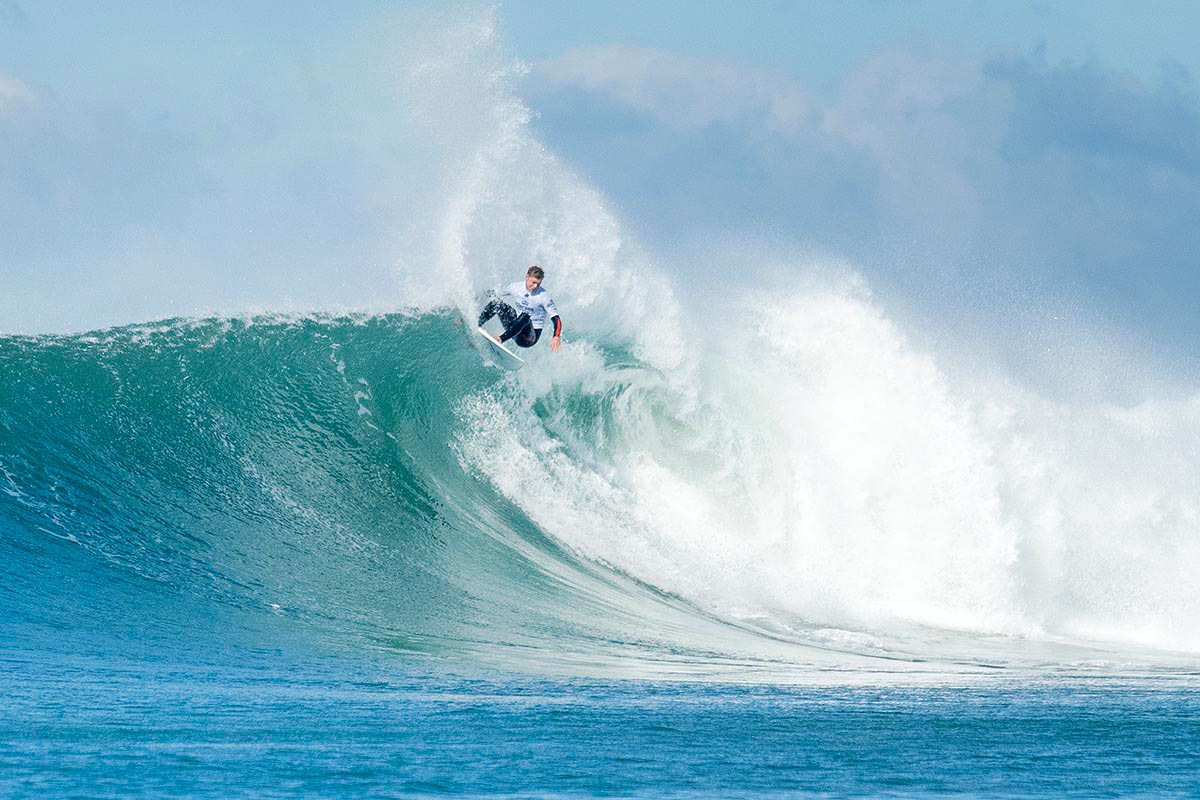 This weather forecast doesn’t have any affect on the Cold Water Swim Classic taking place at Marina Martinique tomorrow morning. In its 5th year as part of the JBay Winterfest, the Cold Water Swim Classic is an extreme event, with many contestants choosing to adhere to Channel Rules, which means you only allowed to wear a speedo type costume, goggles and a swim cap – no wetsuit.