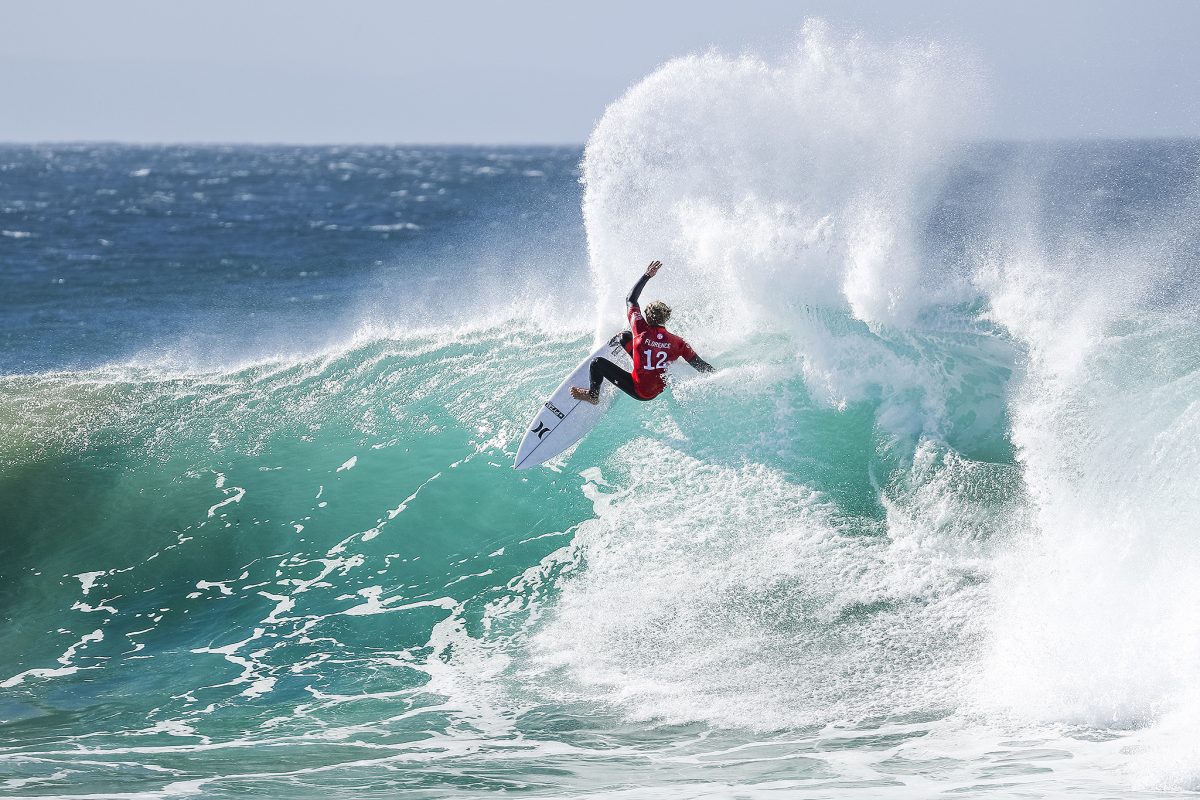 JBay – With the JBay Winterfest a mere six weeks away, plans are in full swing to get the town of Jeffreys Bay ready for the throngs of tourists, athletes, fans and spectators that will be in attendance for the event.

In the event, Jordy Smith will also be joined by CT rookie Mikey February from Cape Town and a yet-to-be-announced local wildcard who will be chosen from World Qualifying Series ratings points.

This year will also see the women return for their Championship Tour event at JBay, also to be held during the event waiting period 2 – 16 July 2018. The top rated women on the Championship Tour includes Stephanie Gilmore from Australia, Lakey Peterson from USA, Tatiana Weston-Webb from Brazil and Carissa Moore from Hawaii. It is the first time that the women have had an event in JBay since 2000, and everyone is excited to see how the best female surfers in the world express themselves on the flawless walls of Supertubes.

A three hundred-meter long ride, Supertubes is often described as one of the best waves in the world, and the venue is one of the most popular among the surfers on the Championship Tour. The month of July is historically a good month for surf, and contestants are guaranteed to encounter some excellent conditions during their stay in JBay.

• Commitment and degree of difficulty

A panel of five judges scores each wave on a scale of one to ten. For every scoring ride, the highest and lowest scores (of the five judges) are discounted and the surfer receives the average of the remaining three scores. There is no limit on the number of waves that will be scored, but the two best scoring waves (each out of a possible 10) are added together to become a surfer’s heat total (out of a possible 20).

At Supertubes the surfing takes place close enough for the surfers to hear the spectators cheering, and two-times event champion Jordy Smith has often commented on this aspect of the event. “Sometimes you can’t hear it when you’re riding a wave, doing a maneuver or pulling into a barrel, but when you kick out of a wave you can hear the crowd roar,” reckons Smith. “It really is an amazing experience to hear the crowd cheer for you and it gives you a jolt of adrenalin and excitement, it really makes you want to do well.” 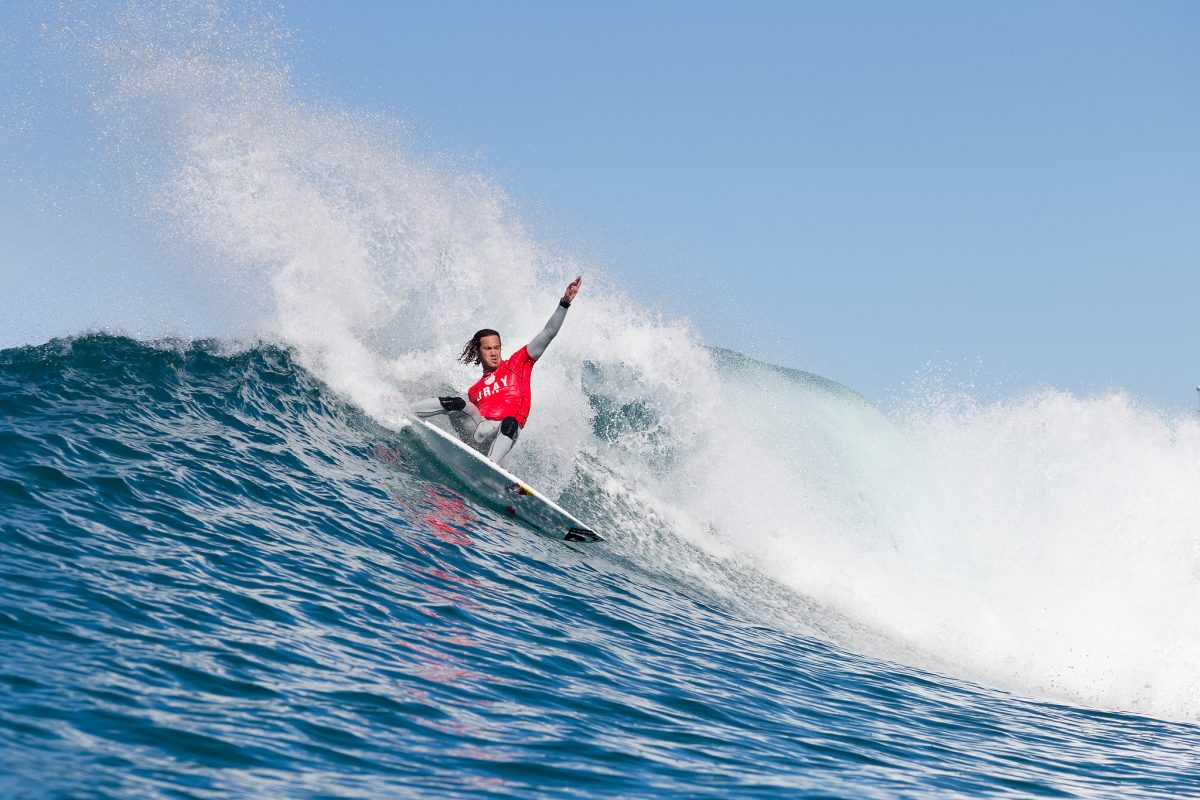 The festival is anchored by the Corona Open JBay, and there is the JBay Windfarm MTB Classicevent, the Cold Water Classic open water swim, the Endurade JBayX Trail Run, the Fishing Skins Tournament and the JBay Winterfest Funduro. More information can be found on the JBay Winterfest website.