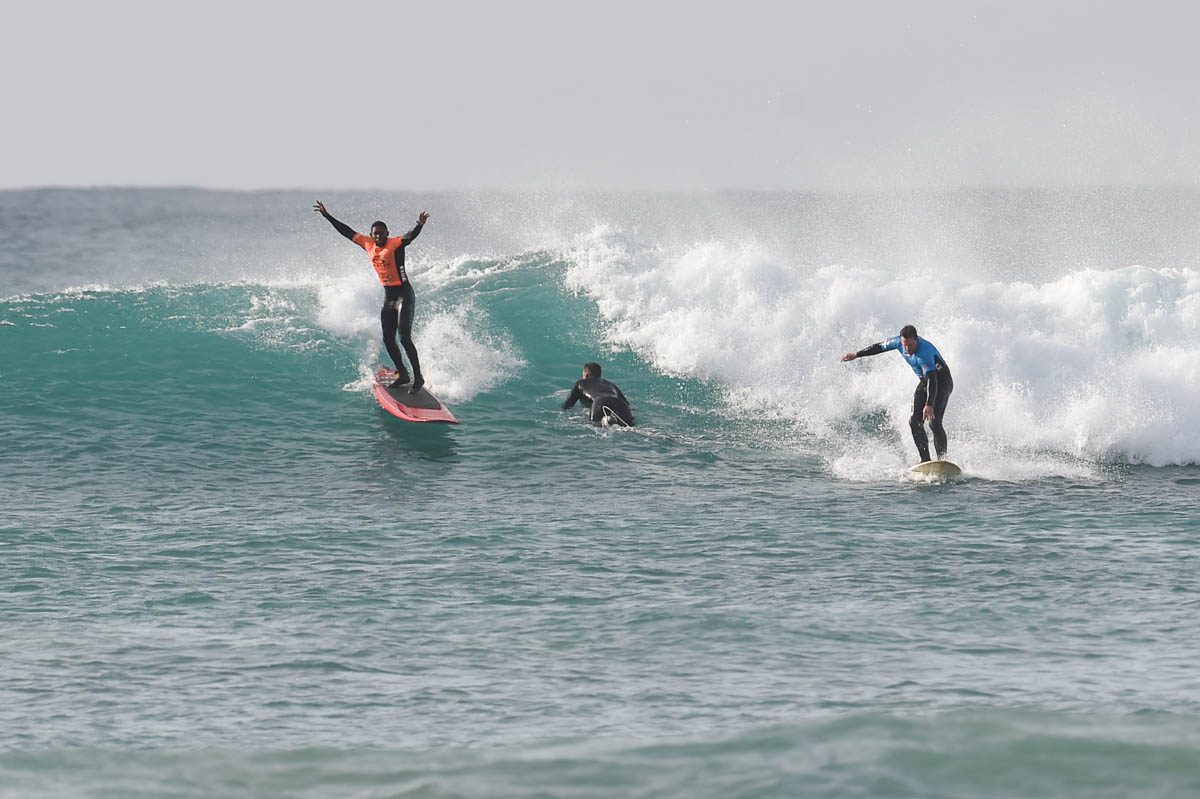 It was a big day at the JBay Winterfest today, as a multitude of events either concluded or commenced in and around JBay.

The Oakley X Over powered by Sharp decided to move their surf event down to Kitchen Windows, and the contest was won by Australian wildcard Tom Whitaker. He put on an innovative display in the Kitchen Windows surf, beating Dale Steyn and Greg Minnaar into second and third place.

Then it was into the X Over Golf Tournament, that took place at the Links Golf Course. This was won by Ruan De Smidt from Butch James, and Garreth McLellan. When the final tally was all added up, the eventual winner of the 2017 Oakley X Over was none other than the Downhill Mountain Bike World Champ Greg Minnaar. Butch James was runner up, with John Smit in third position, and the Australian Tom Whitaker in fourth. 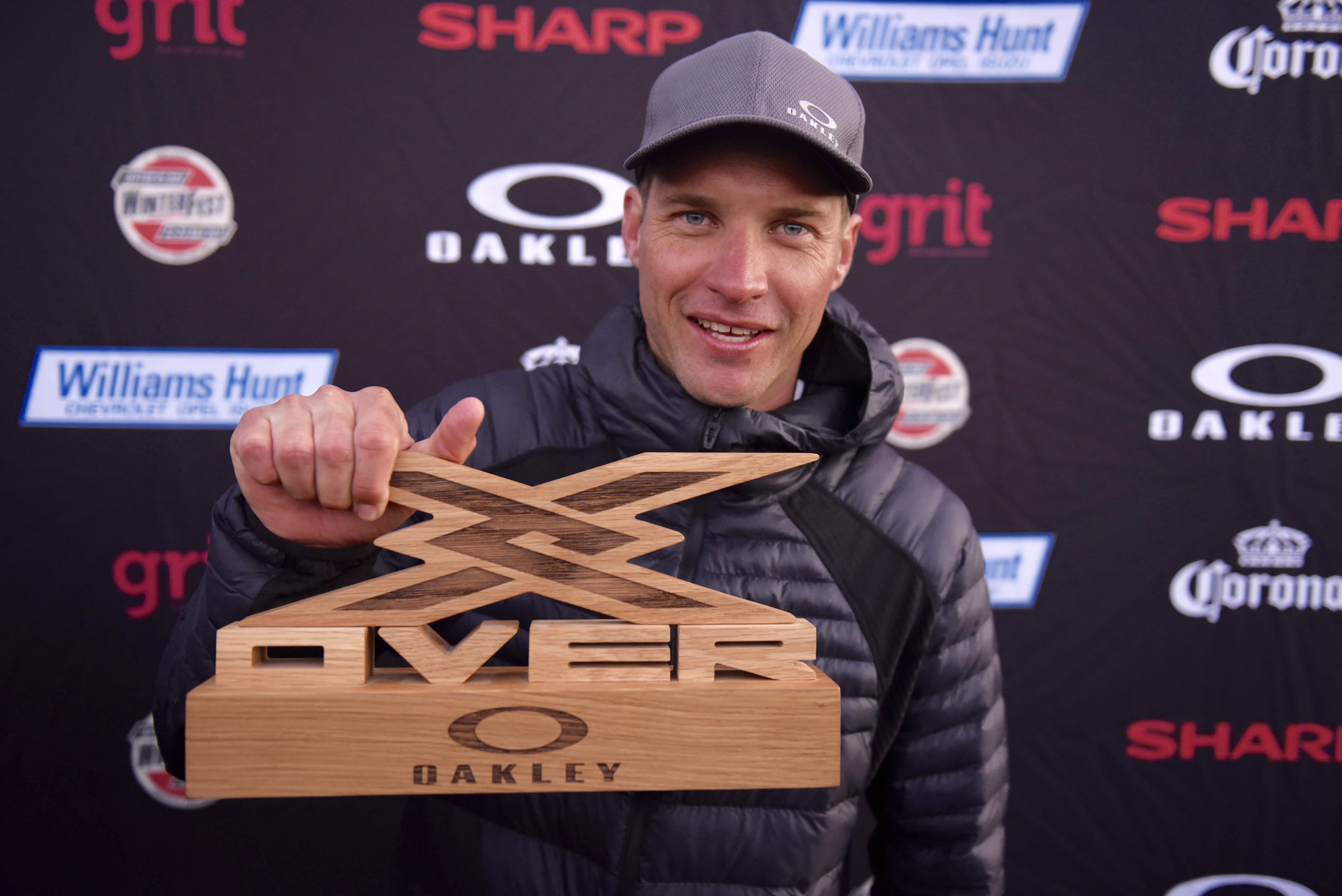 The JBay Loggers Classic presented by Vodacom4U kicked off at Lower Point, with some great waves for contestants, and a few mellow bands playing on the grass. While competitors and spectators enjoyed the sounds of Too Many Chiefs and Tall Thief, Lower Point was delivering perfect four-foot waves all afternoon, a great arena for this inaugural event. 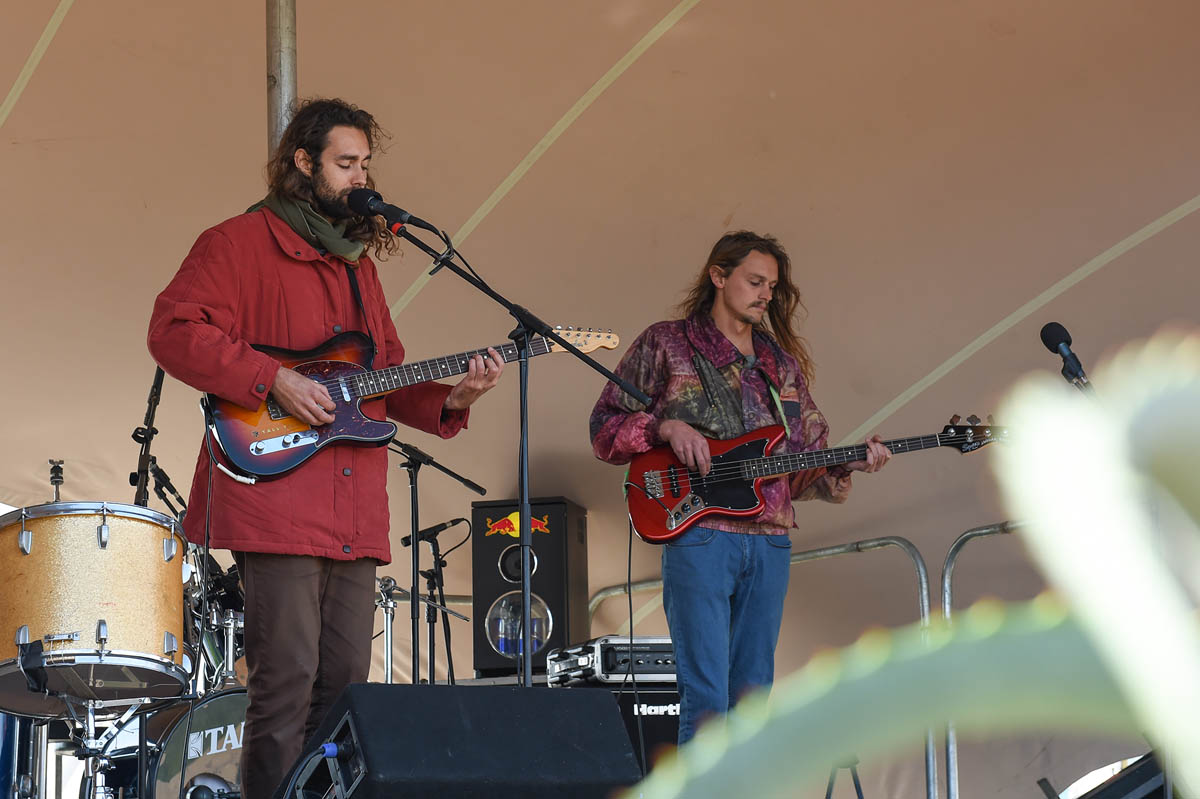 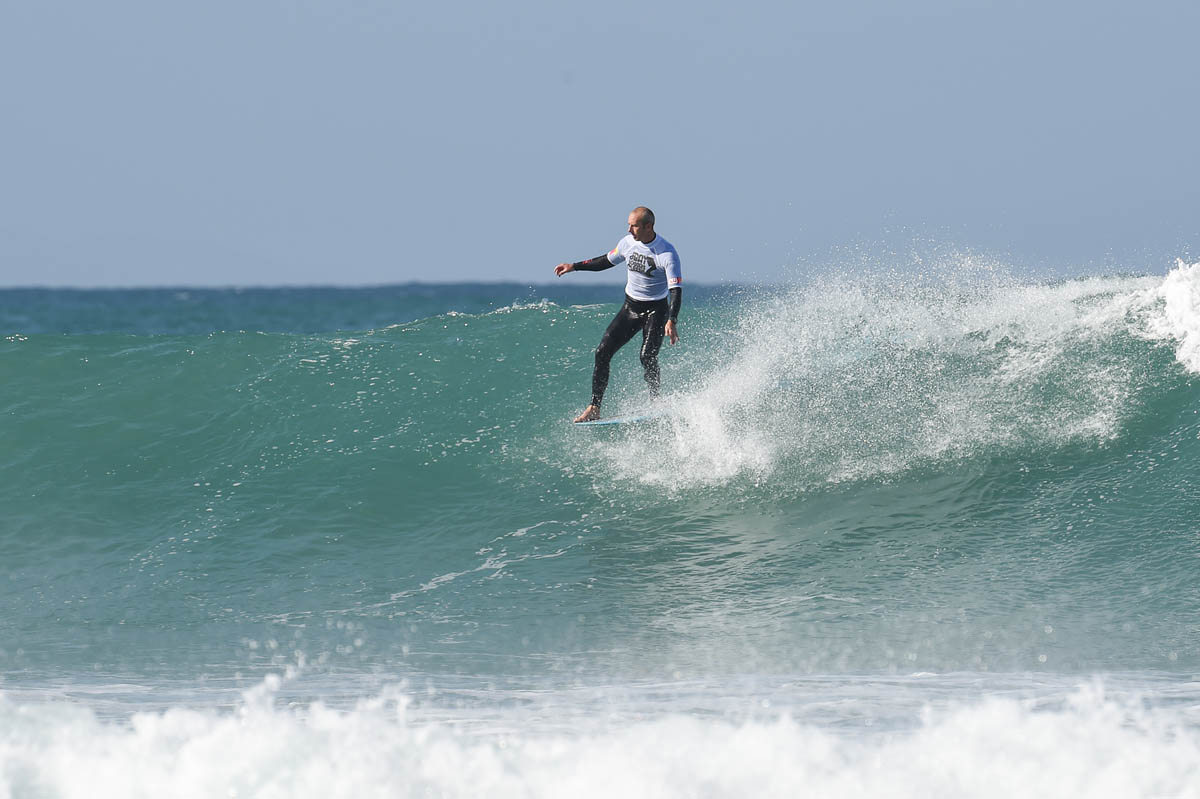 Alongside the Loggers, there was an amazing Kite Festival going down, with a variety of incredible kites being gusted by the fresh southwesterly winds. The Kite Festival will continue tomorrow. Saturday will also see the start of the Endurade JBay X Trail Run, and the JBay Windfarm MTB Classic take place.

Co-sponsors of the festival include Oakley, Kouga Municipality, Vodacom4U and First Choice.