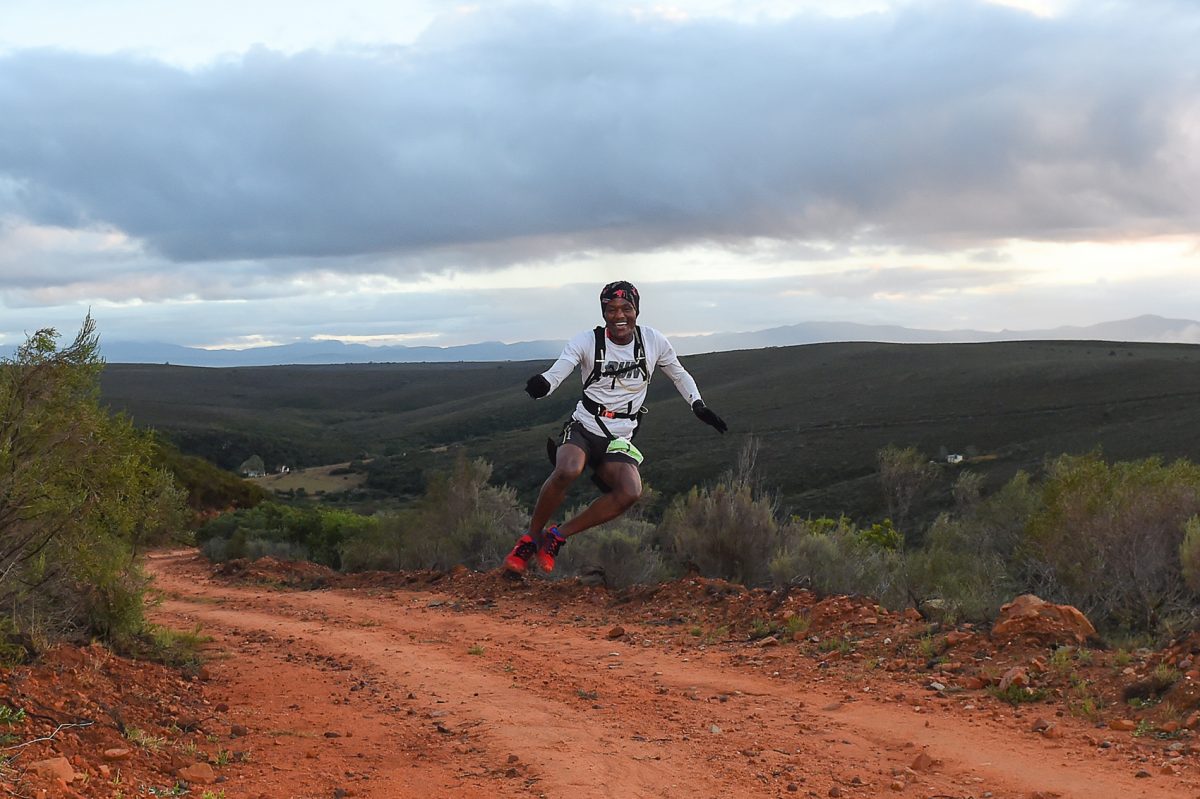 JBay – the final events in the action-packed JBay Winterfest have finished off, which sees the closing of one of the most exciting festivals ever. After the Corona Open JBay Men’s and Women’s surfing events, the Cold Water Swim Classic, and the Funduro were finished during the early days of the Festival, this weekend saw the culmination of the final events.

The sixth edition of the JBay Wind Farm MTB Classic took place on Saturday 14 July. Riders of all ages and skill levels braved wet and chilly conditions to tackle the finest trails around the Eastern Cape holiday town of Jeffreys Bay.

The event, which forms part of the JBay Winterfest, offered three distances a 25km fun ride, 50km marathon and the gruelling 85km ultra marathon.  At the sharp end of the ultra marathon, Declan Sidey from Team Mad Macs p/b hazz out of Stellenbosch was the convincing winner.

In the women’s race Yolande de Villiers rode a spectacular race to complete her hat trick, finishing sixth overall in the 85km, in a time of 03:59:51. She also collected the R11 000 first prize for her day in the rain, with Anriëtte Schoeman in second and Shauna Esmeyer rounding out the podium. “It was hectic out there,” commented a visibly exhausted De Villiers after the finish. “It was cold and muddy but I still had a lot of fun! The new bits of singletrack and bridges were really awesome,” she said. 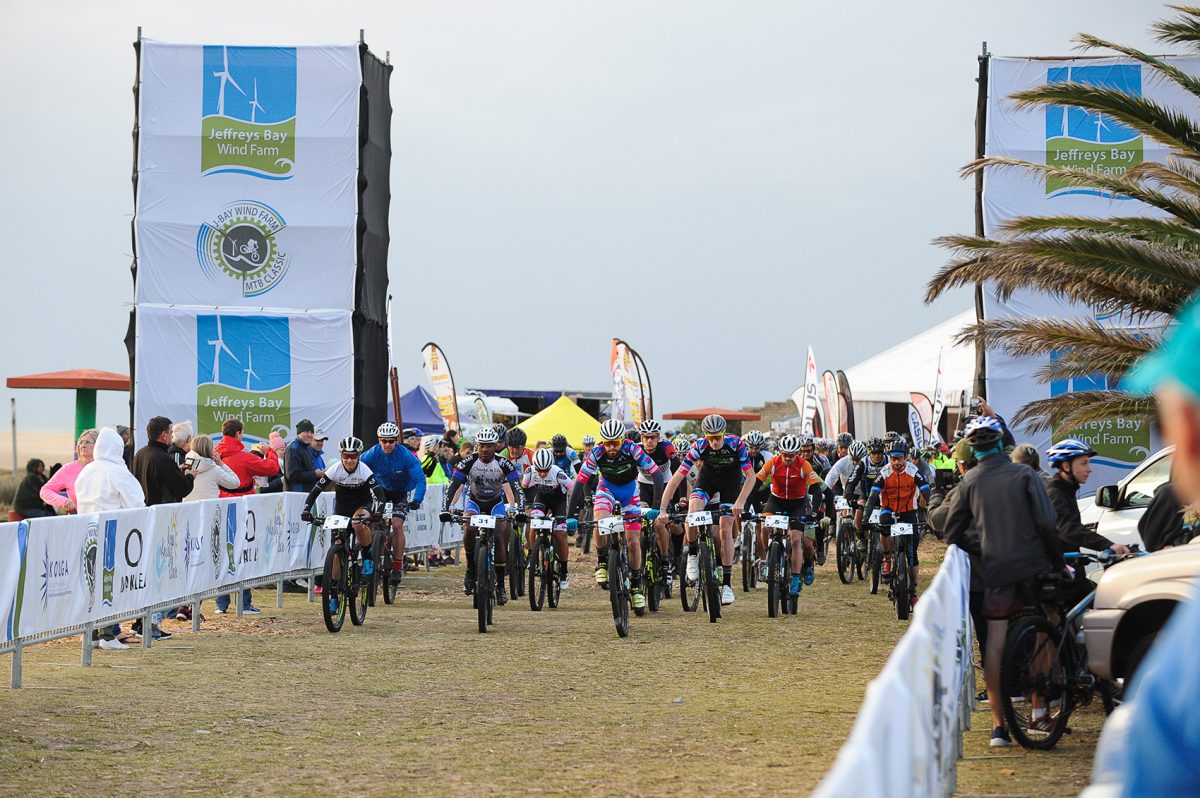 This three-stage trail run series, with day and night runs, had the biggest entry so far in the history of the event, and was an exciting but grueling challenge in the somewhat fierce weather conditions.

The overall series winners were:

For all the results of this exciting event: http://www.jbaywinterfest.com/endurade-jbay-x-trail-run-series-results/ 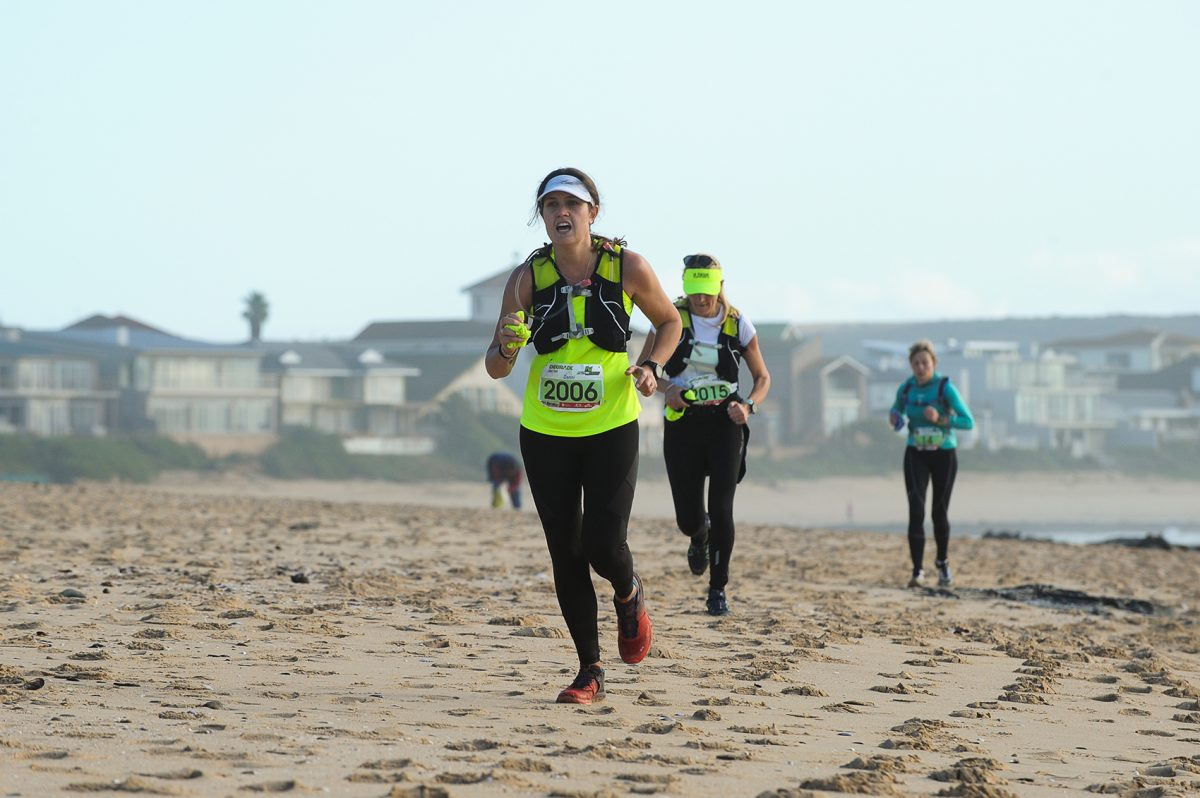 The JBay Winterfest Skins Fishing Competition was a great success, with great catches this year and some prize specimens revealed. This year the contest enjoyed tremendous support from their sponsors, and there were a multitude of prizes for all the various disciplines. The big prize was the Biggest of all Species R10.000.00 Prize, sponsored by The Bay Past Co. and Algoa Nissan, which was won by Liwan Welgemoed with a Pajama Shark 95cm 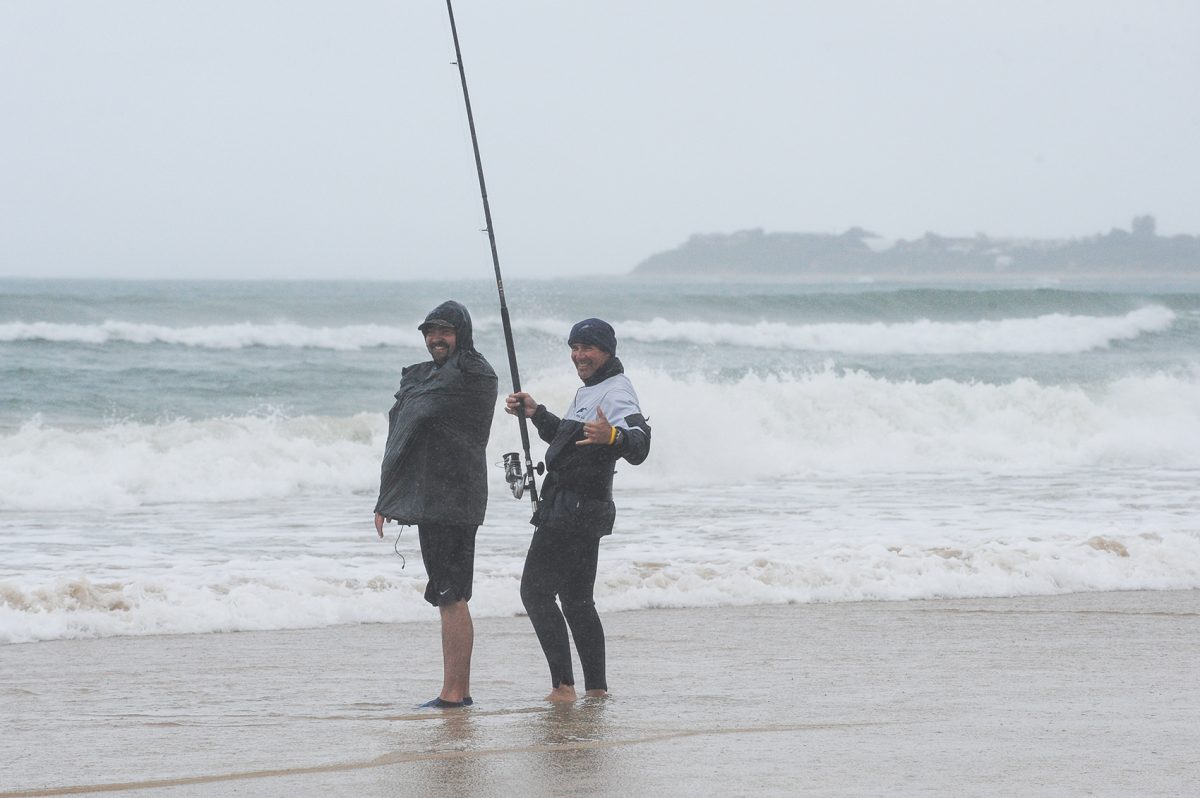 The festival is anchored by the Corona Open JBay, and there is the JBay Windfarm MTB Classic event, the Cold Water Classic open water swim, the Endurade JBayX Trail Run, the Fishing Skins Tournament and the JBay Winterfest Funduro.