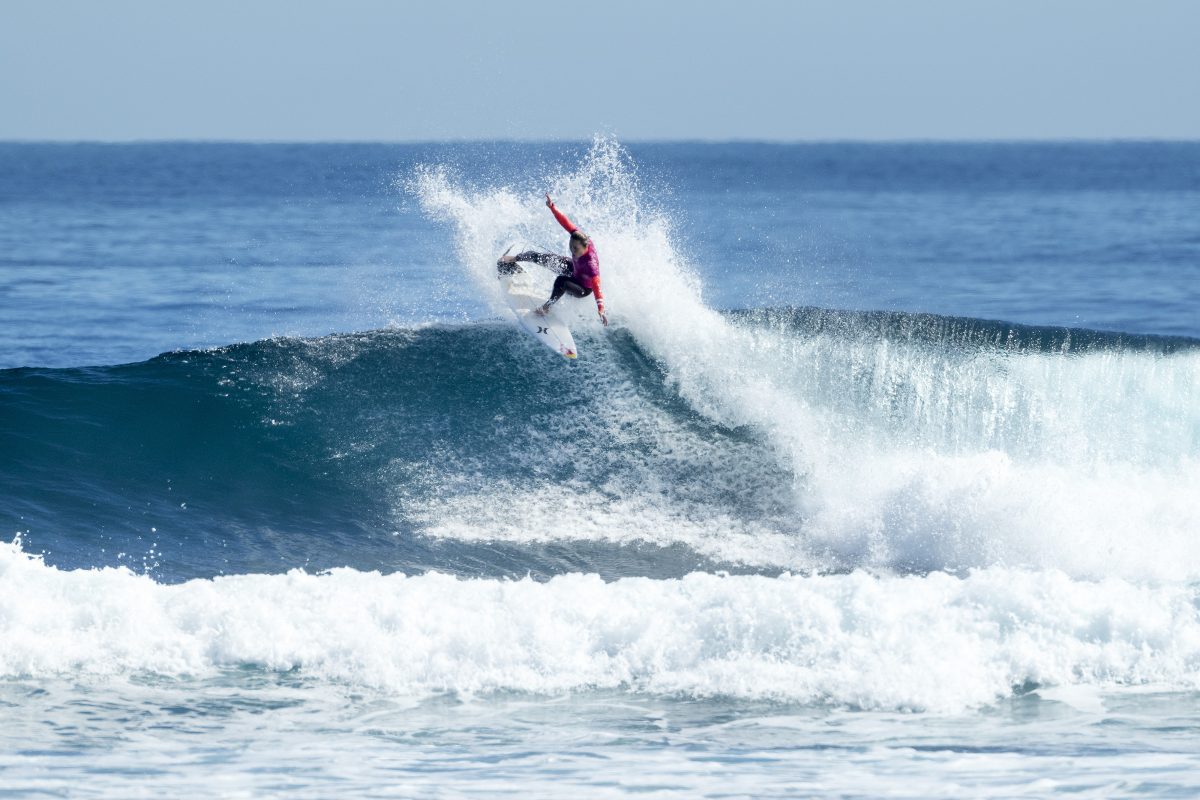 JBay – the 2018 JBay Winterfest preparations are kicking into gear, and this year looks to be the best edition of the festival thus far. Entering its 6th year, this year has a number of additions that will undoubtedly elevate it to the biggest sport and cultural festival in the Eastern Cape.

These Sunset Sessions will be broken down into 6 nights, with two bands playing each of these nights. The headline acts for these free sessions include the dynamic Desmond and the Tutus, rock sensation Shadowclub, the inimitable aKing, and Sean Koch, as well as Sunset Sweatshop, Rubber Duc and others. Many of the bands selected consist of surfers in their lineups, and they promise to rock the contest site for those six evenings, all for free. 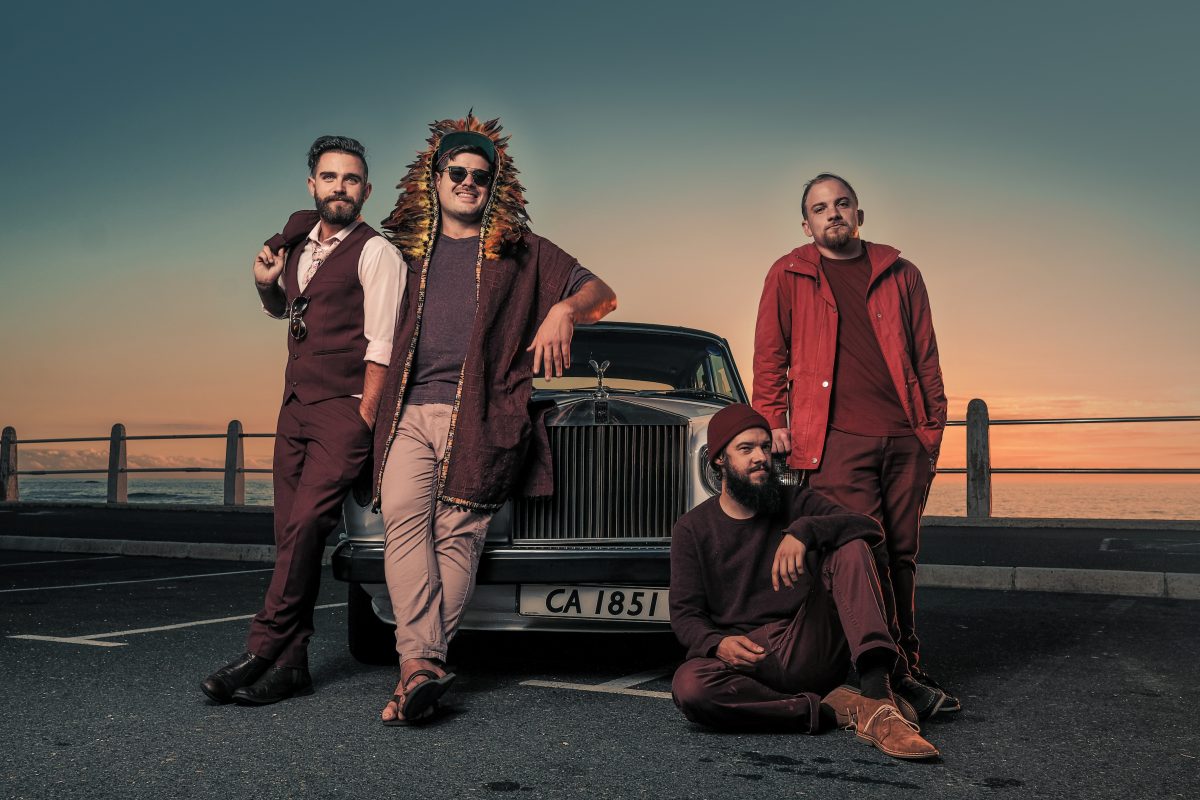 Last year the Corona Open JBay Championship Tour (CT) surfing event was a huge success, with the best surfers in the world reveling in the perfect surf that Supertubes delivered for 9 days of competition. The event included some incredible performances, a visit by a shark, a 20-point heat by South African star performer Jordy Smith, and some of the most dramatic surfing even seen in JBay by the eventual event winner Filipe Toledo from Brazil.

Jordy Smith, who paid JBay a visit recently to get some waves and acclimatize himself into the winter weather and surf patterns, has two event wins under the belt already from 2010 and 2011, and will come into this event as the danger-man with a very real possibility of taking another win at one of his favourite waves in the world.

Jordy had a good run of results in Indonesia recently, and enters this event rated 8th on the Jeep Leaderboard. A big result in JBay will see him back in contention for a world title run for the back half of the CT season.

At this stage there are a few injuries, and reigning world champion John John Florence from Hawaii is a doubtful starter, as is 11 times World Champion Kelly Slater. This leaves the door open for more wildcard and replacement slots.

This year the World Surf League has also invited the Women back for their first Championship Tour contest since 2000. With the incredible amount of good days of surfing last year, as well as the previous few years, there will be plenty of surf to run off the event for the best female surfers in the world, including reigning World Champion Australian Tyler Wright, current Jeep Leaderboard ranking leader Lakey Peterson (USA), the recent Uluwatu CT event winner Johanne Defay (France), Rip Curl Women’s Pro winner and multiple world title holder Stephanie Gilmore from Australia and the dynamic Brazilian goofy-footer Tatiana Weston-Webb among a host of others. These surfers will get to enjoy the perfection that is Supertubes while chasing down 10,000 points and first place prize money of US$65,000 (R875k).

The Cold Water Swim Classic is another hardcore event taking place during the JBay Winterfest 2018.

One of the founding events of the JBay Winterfest, the Swim Classic is an extreme event that takes place in the salt water canals of Marina Martinique.

The Marina is renowned world wide as one of the best open water swim venues on the planet and is also growing in reputation as a cold water swim destination, which has led to the Swim Classic becoming an official Robben Island qualifying event.

There are three distances on offer during the JBay Winterfest – a mile, double mile and a gruelling triple mile.

Swimmers will have an option of entering a wetsuit division, should the thought of possible 12 C water be too much of a challenge.

Presented by Nicholas Melck Property, the Swim Classic has seen swimmers like Theodore Yach participate. Yach is the undisputed king of Robben Island with well over 100 crossings to his name, while Abriella Bredell, the youngest swimmer to ever cross the notorious channel between the Island and Cape Town is also the youngest swimmer ever to complete the Swim Classic triple mile – at age 10.

Conditions are bound to be tough and challenging again in 2018. Pre enter the event via www.jbaywinterfest.com 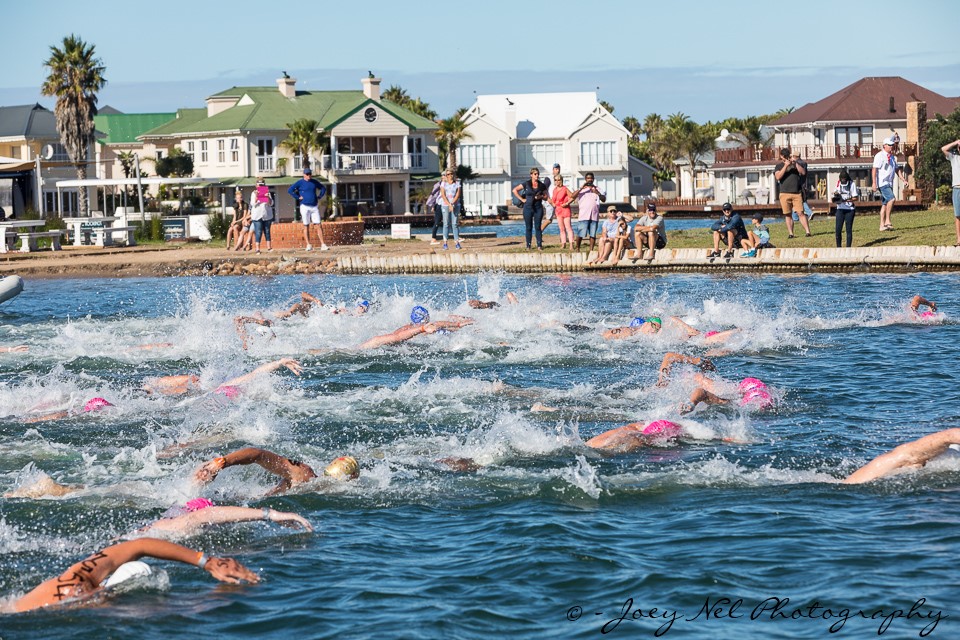