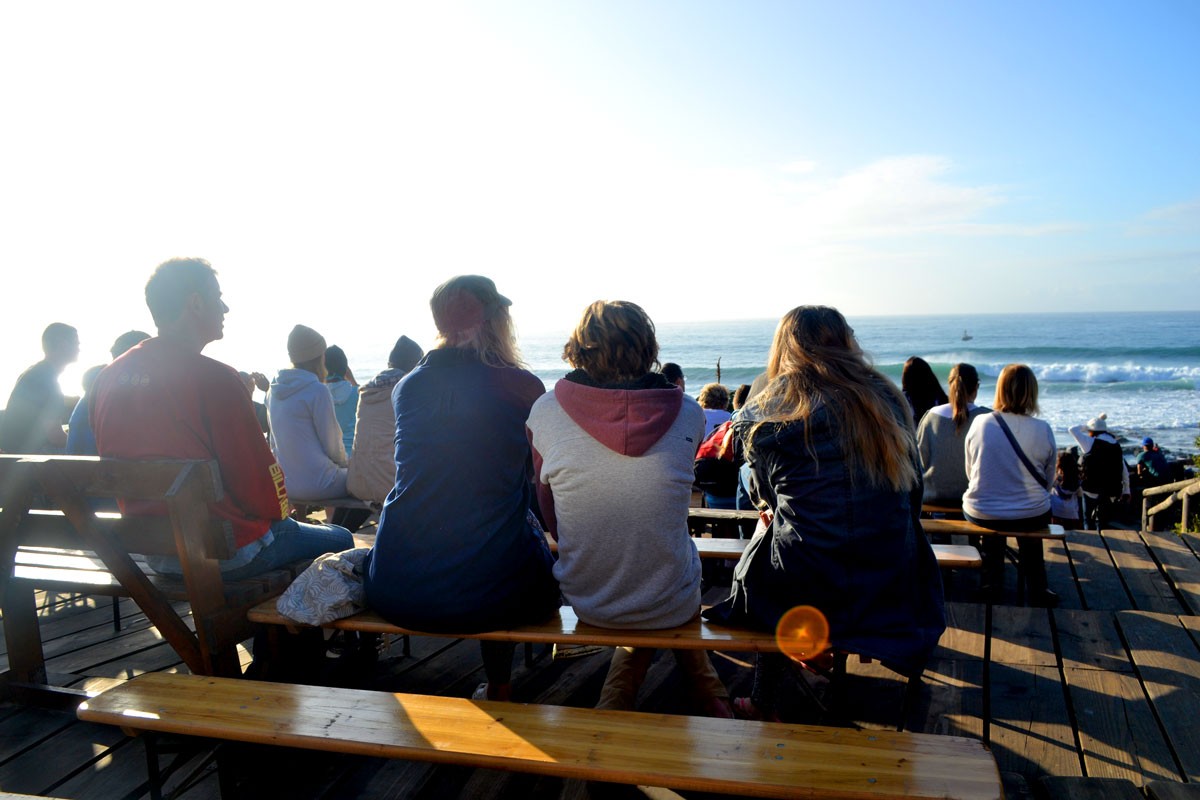 The opening day of the JBay Open started off with a total surprise for everyone, as really fun and contestable three-foot waves ran down the point, with a slight onshore wind ruffling some lips and turning the best pointbreak in the world into ramp city.

All eyes were on wildcard Dane Reynolds, and he didn’t disappoint. He took to the skies and had the crowds whistling and cheering for some of the massive air moves he pulled off in quick succession.

There was another massive surprise for all on the beach, but none was more surprised than Mikey February whe he suddenly got a chance to compete in the event due to Matt Banting pulling out at the last minute due to injury.

“I only had about twenty minutes to get ready for the heat, so it was kind of weird,” said Mikey about the sudden announcement.

He wasn’t intimidated at all, as he launched to the skies on his second wave and pulled off a big air reverse for the highest score of the heat thus far and an initial lead. Defending event champion Mick Fanning was hot on his heels and soon overtook the Kommetjie local to win the heat and advance directly to the third round. Mikey will surf again in round 2.

In the following heat, JBU Supertrial presented by RVCA winner Slade Prestwich struggled to find the open-faced waves, while Kolohe Andino from USA pulled off a giant air rotation in the last minute of the heat for the win.

Kelly Slater was looking inspired. He was surfing fast and confidently and also pulled off some inspiring airs to win his heat with relative ease. Surfing fast and controlled, he looked like he was inspired in the water, and this might be the start of his 2015 campaign. His performance was completed by a sneaky barrel across the bricks for a round of applause and the win. 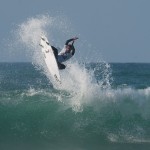 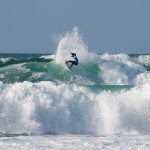 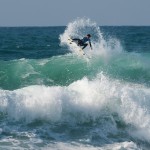 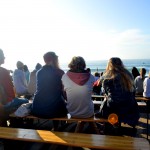 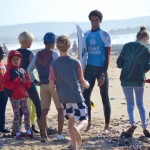