So tell us, how did the Endurade JBay X Trail Run come about?

Little more than 3 years ago I was chatting to Koffie about a Trail Run event for the WinterFest and we were playing with the idea of more than one run during the WinterFest period, but eventually realised that the logistics will be a big issue. So I came-up with the idea of 3 stages, all starting 12 hours apart and incorporating a night run. A ‘compressed’ stage race of kind.

What were the initial challenges with starting it up?

The idea was very well accepted, but I do think it’s sometime difficult to get the idea across to runners, as they tend to think ‘1 stage – 1 day’ and we are doing 3 stages in little more than 24 hours. I still believe its a great concept and surely tests runners in a different way. Also finding 3 x 20Km routes in the JBay area! 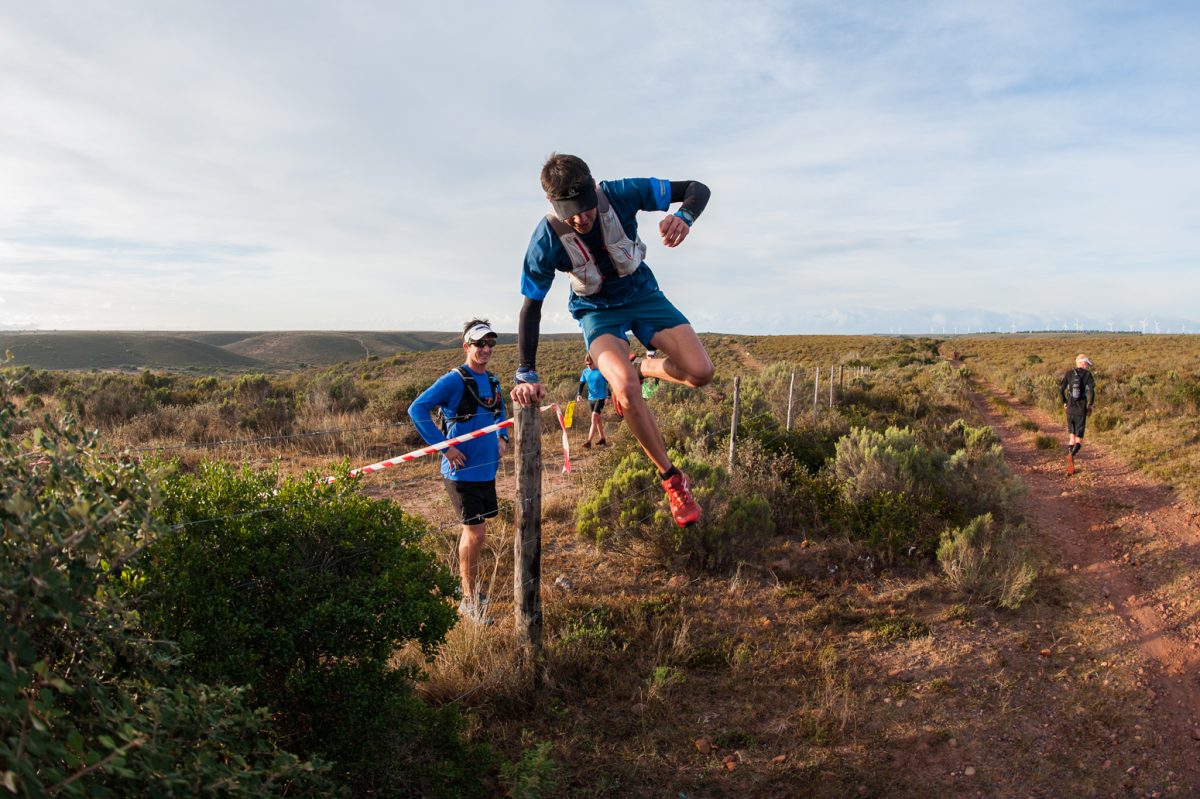 What were some of the best things that happened when you started the event?

Seeing people who thought it was impossible for them to complete one 20Km run, finish all 3 and cherishing their medal!
What is the goal with the event?
To showcase Jeffreys Bay to the SA Trail Running Community.
How is this year’s event going to differ with previous events?
This year we will be starting at the Supertubes Park ±300m from last years race village. This brings us much closer to the surfing action and the amazing ‘Peppers Street’ vibe. Other than that the routes will remain the same, provided we get approval to run through the Noorsekloof Nature Reserve. 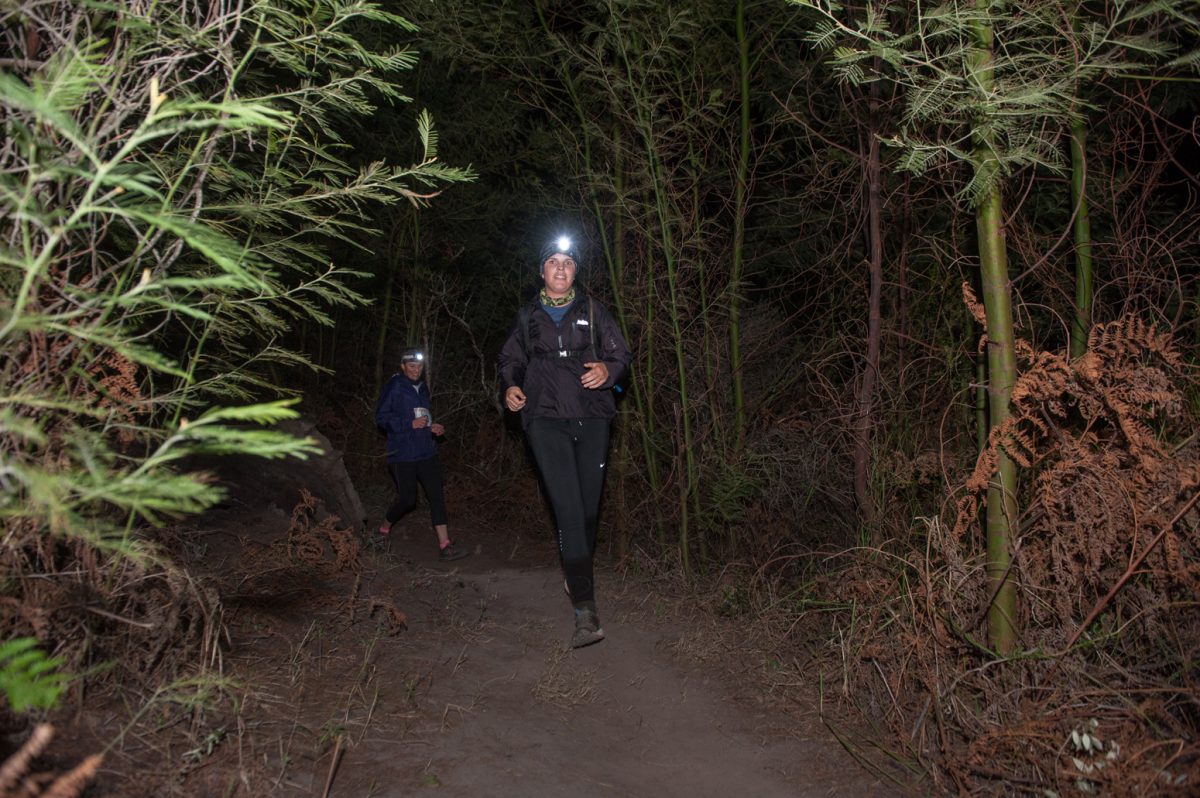 Is there anything about this year’s event that is very difficult to deal with?

Not really, and would prefer not to go into detail about Noorsekloof.

Do you compete and run the event yourself?

Would love to, but that would just be to big of a juggling act. My wife however stands in for me and act as the sweep on the 3 x 20km.

Is there anyone you would like to challenge to compete in the event?
All the JBay local runners – road and trail.