Jeffreys Bay – In a surprise announcement today, the event organisers of the JBU Supertrial presented by RVCA have opened up the trial to four additional and well-respected surfers.

“We had a relook at the invited surfers list, and came to the conclusion that there were a few more very worthy surfers who we felt needed to be included. We then made a decision to include four more top South African surfers into the event,” said contest organizer Koffie Jacobs. “By implementing a second set of seeded surfers, we made room for these extra competitors and are happy to include them in the contest.”

Peterson is an excellent tube rider at Supers and will utilize his local knowledge out there in the Supers line-up, garnered from years of surfing out there in his back yard.

Stone is a powerful natural-footer who’s rail-surfing approach perfectly suits the long, clean walls of Supers and could easily cause an upset out there when it gets solid.

Fish, recognized by Zigzag Magazine as one of the most underrated surfers in the country, is also a consistent performer at Supers, making the short trip from Cape St Francis to Supers whenever the surf is happening at the best right-hand point in the country. 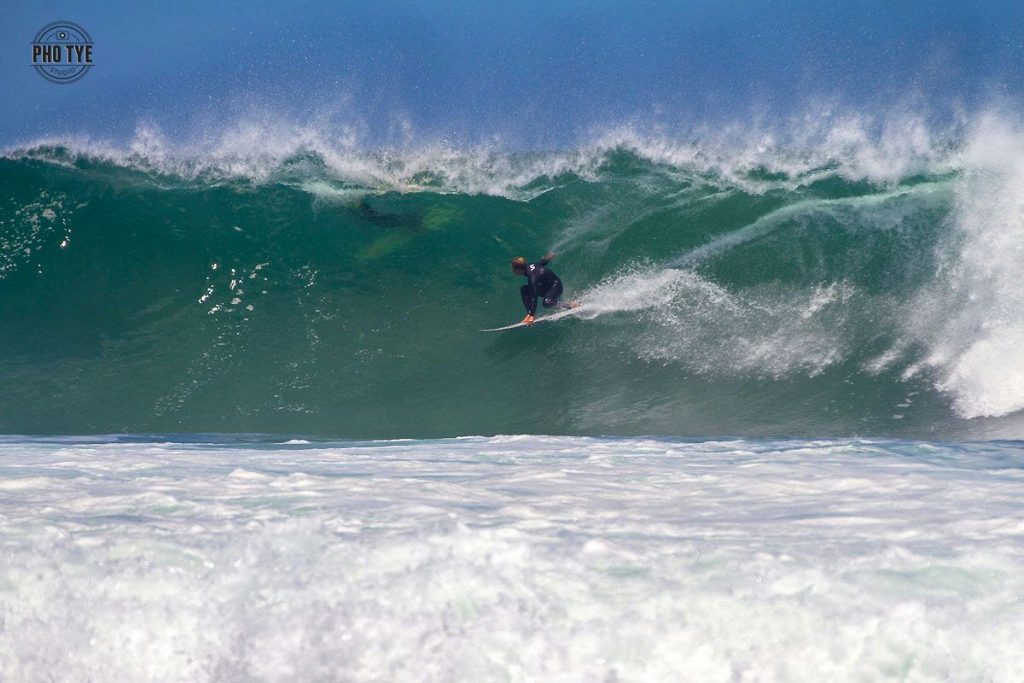 Dan Redman from Durban has a remarkable list of surfing credentials behind his name, and has long been known as one of the best goofy-footers in the country. His performances in previous events at Supers have always impressed spectators and peers alike.

“The original invitee list was no joke with so many excellent surfers on it, so to crack a late call up and be part of the list now is pretty incredible,” said a very stoked Redman when he got the call. “Especially thinking back on the amazing waves we had last year for the event and some of the special performances that went down. I’m looking forward to hanging out and competing with South Africa’s best surfers at our country’s favourite wave.” 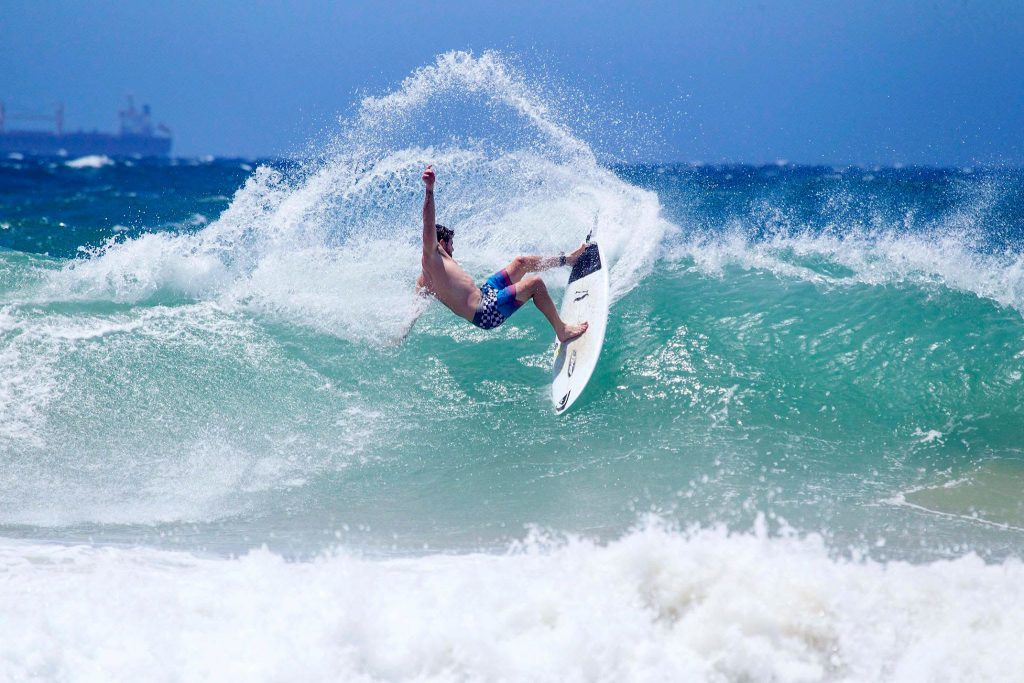 There is still no official alternate list, but should a slot become available, it could be open to anyone who is present on the day and who really wants to surf. The contest organisers will make the decisions on the day as to which of these surfers possibly get a chance to surf in the tournament.