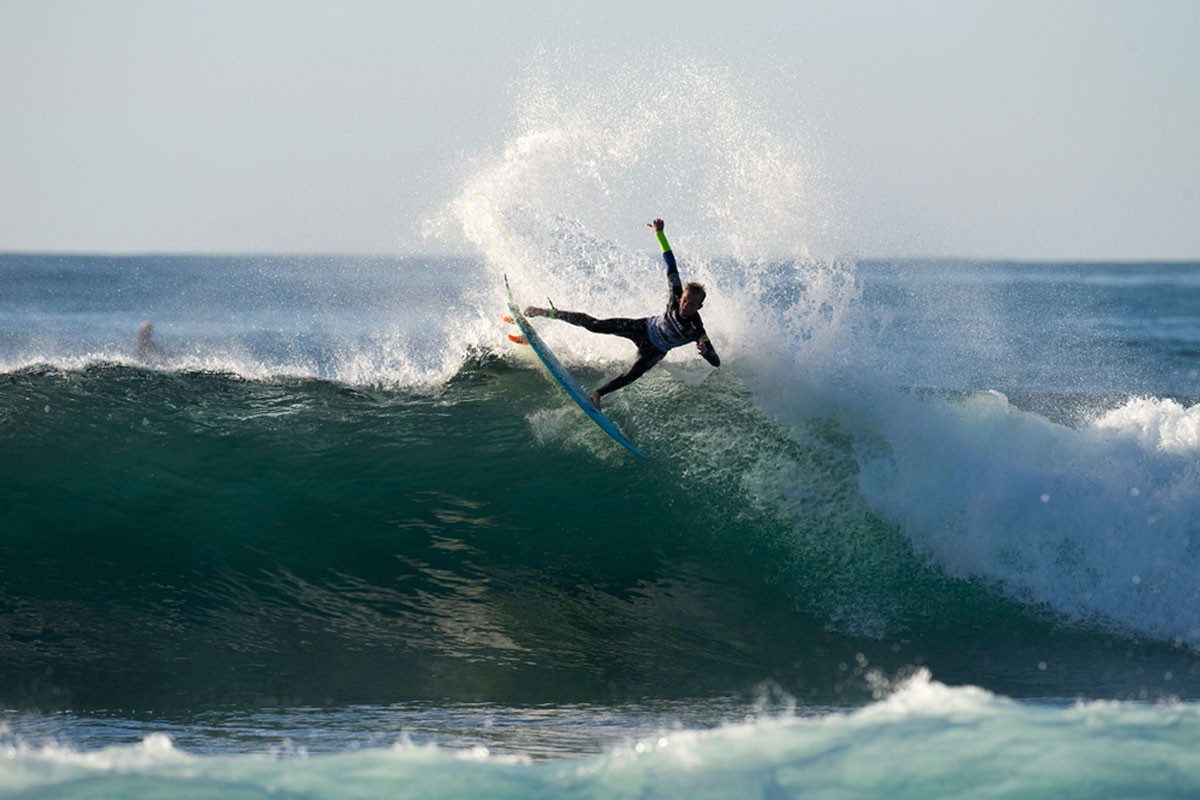 The premier Pro Junior (U20 boys) division up-coming Billabong Pro Junior presented by BOS is going to be an international affair, with some big name juniors and QS campaigners entered. Here is a few Saffas we think will be up to the task.

A month or three ago Willis would still have been classed a dark horse, that title is no longer fitting – he’s a fully-fledged contender. The East London powerhouse dispatched of both Dylan Lightfoot and Shane Sykes in the semi finals of the recent RVCA Junior Challenge at Lower Point. He did so in a calm composed manner, sticking to his own heat strategy and by throwing in big air reverse just to dot the I’s and cross the T’s of his impressive rail game.

The J-Bay local claimed the recent RVCA Junior Challenge in fine style putting together a consummate performance of smooth power surfing and progressive aerial manoeuvres to score 8.83 and 8.43 in the finals. His score of total of 17.26 (out of a possible 20) was the second highest total heat score of the event. The highest was his semi final score of 18.00, which included a 9.50. “I am really excited that there is going to be contest at Magnas. It is a more high performance wave than Point and will put each surfers abilities to the test,” he said of the up-coming event.

A man for the big moment, the QS campaigner must go into the event as something of a favourite. He has arguably the most international experience of the local contenders and has the flair and ability to combine big moves and variety in what could be tricky conditions at Magnatubes. By his exceptional standards Dylan hasn’t had the greatest of starts to the year, and is due for a big result.

The kid from the strand is capable of getting 9’s out of nothing. He owned the U16 Boys division of the first Quiksilver Get Free Series event in Cape Town and was a standout at the RVCA Junior Challenge. Look out for him to step it up in the Pro Junior division while being a favourite in the U16’s for sure.

The local goofyfooter has stepped it up a level or three over the past six months, His attack is polished with just enough flair and he has the international experience not to be intimidated by big name surfers in his heat. He also knows how to surf a head and is one of the fittest groms out there at the moment, something that was proven during the final day of the RVCA Junior Challenge where he surfed more heats than anyone (competing in both U16’s and U20’s and surfing a heat in the JBU Supertrial presented by RVCA). 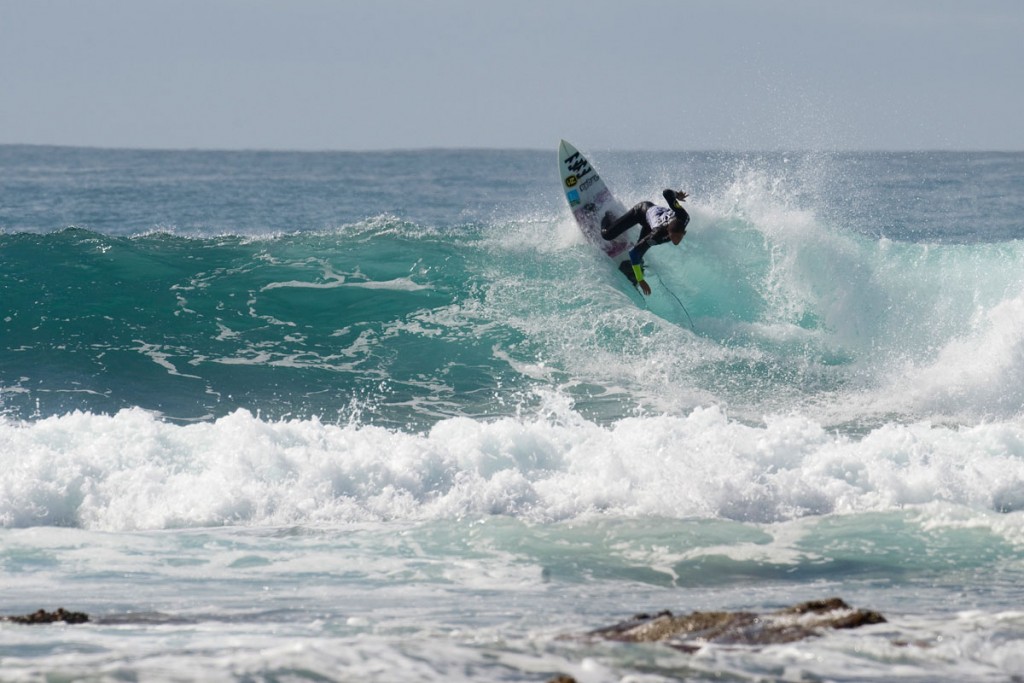