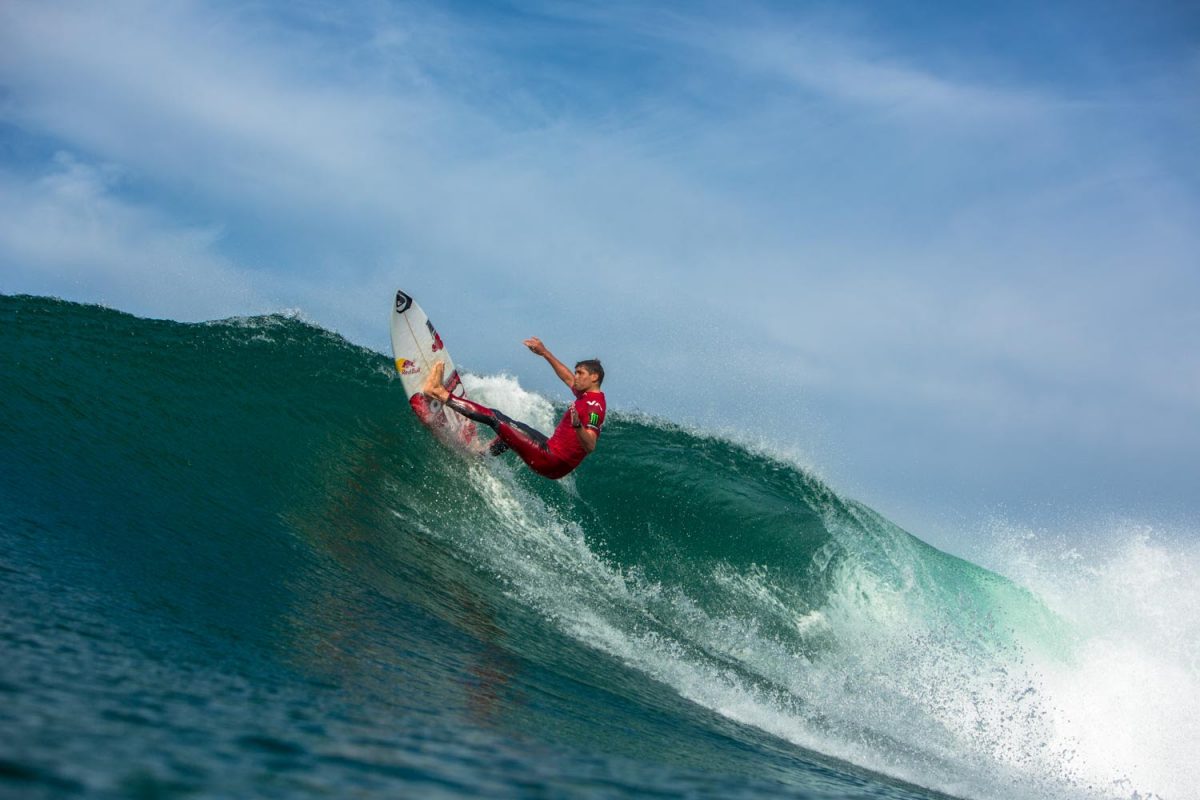 Jeffreys Bay – The next 5 surfers invited to the JBU Supertrial have been announced, and they have an admirable mix of surfing proficiency, flair and hard-earned Supers stripes. The contest organisers look for surfing skills in their invitee list, but experience and knowledge of surfing Supertubes is advantageous for an invite into this prestige event.

This round of invitees however, also includes some of the young blood coming through the surfing ranks in South Africa, where exuberance and passion sits alongside experience and where free-spirited surfing also becomes a box to be ticked by the contest organisers.

“The JBU Supertrial presented by RVCA has always been about having one of the best waves in the world, and about the fact that we want the best surfers in the country to be in attendance,” said JBU Surf Club Chairman Arthur Joubert. “It is therefore important that these surfers have a decent track record at Supers.”

Dale Staples was a quarter-finalist at JBay in 2012, taking out John John Florence en route to that big result and is always a stand out on any good day at the break. His inclusion was a certainty, as well as that of World Qualifying Series competitor Beyrick De Vries.

Umhlanga surfer De Vries has impressed many over the years as a fierce competitor with a good arsenal of air moves as well as a confident big wave game. He will be a serious threat should the surf be solid for this event.

Shane Sykes from Salt Rock was the team captain for the 2015 South African Junior Surfing Team that competed in California in the ISA World Junior Surfing Championships, where he was the highest placed South African in the U18 Boys Division. He calls Supers one of his favourite waves, and heads on down whenever he can to meet a JBay swell.

Natural footed Sebastian Williams was crowned the 2015 Quiksilver King Of The Groms, and is part of the new crew represented in this event. With a steady Big Match Temperament and loads of Supers experience, Sebastian could turn heads at this event.

The lone goofy-footer out of the crew, JBay surfer Joshe Faulkner has excellent local knowledge out at the Supers line-up which he will no doubt use to his advantage. Joshe has that sought-after track record at Supers, surfing out there in his backyard whenever there is a swell around.