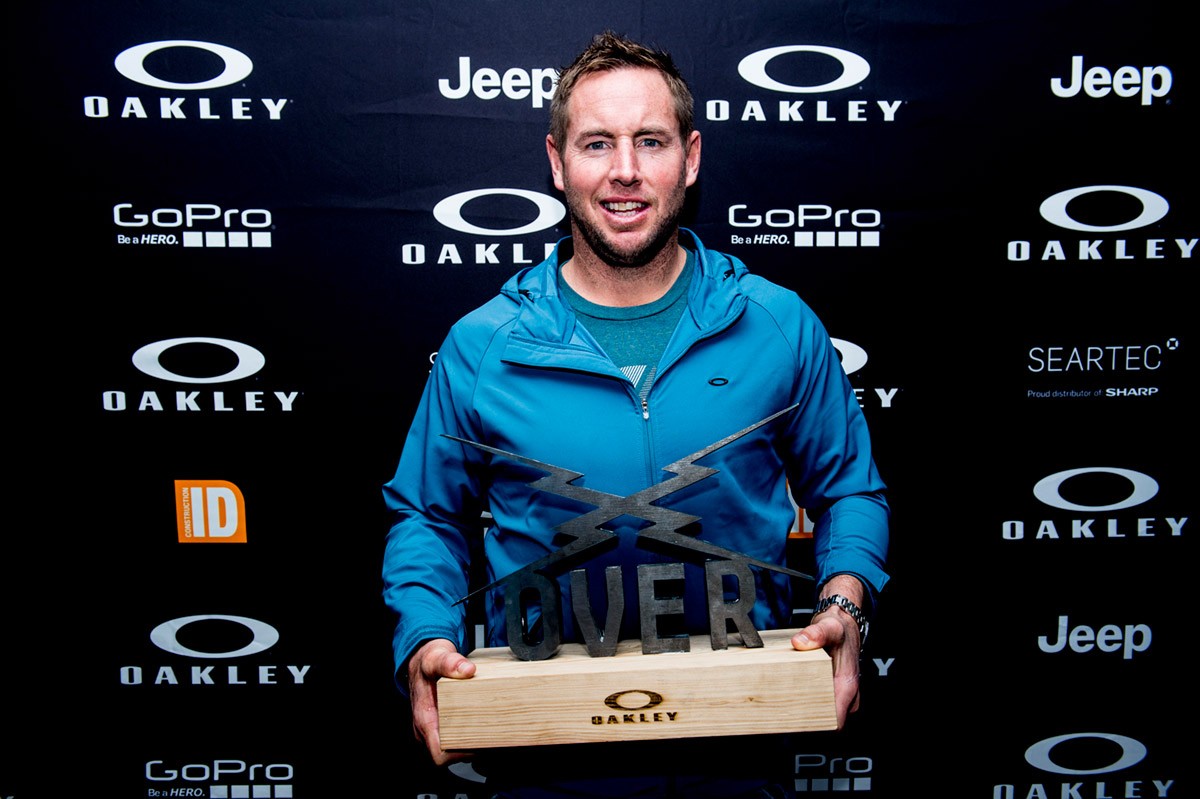 The Oakley X-Over is upon us, and here are five athletes who could raise the bar at this year’s event.

Last year’s winner is not going to go down without a fight this year. He ha been training hard, is fitter than he has been in ages, possibly since last year’s event, and he is going to stand up to the challenge when it comes his way.

There is always pressure on an athlete competing in any event if he or she is defending champion – as that person
will be the focal point for media attention, as well as the person that everyone will be hard at training to beat.

Butch, however, has broad shoulders, and will take it all on without a problem. 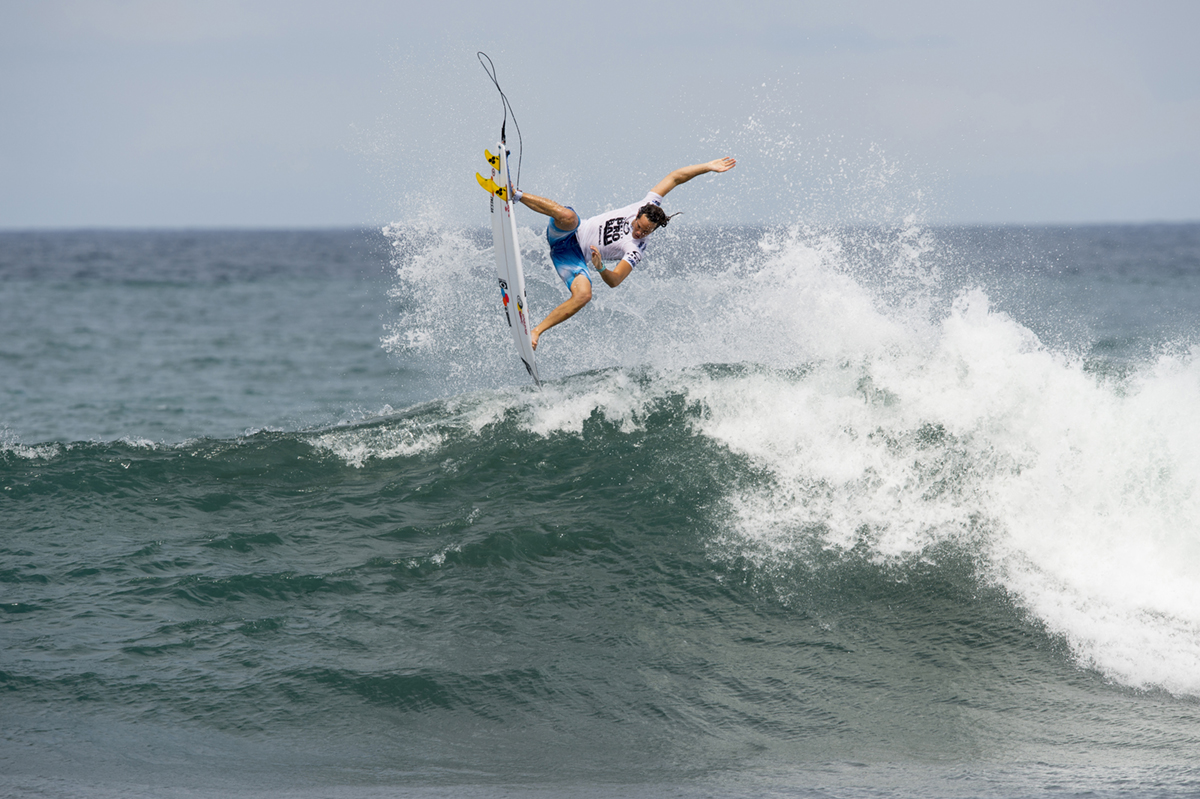 Having a bit of a poor time of late, what with injuries and missed World Surf League events, Jordy is going to be in JBay with the eye of the tiger. He is determined to get another win at the JBay Open, but apart from that surfing event, Jordy likes to win. He enters competitions to win and nothing else. He has been working on his golf game, his surfing is on point, and he’s no slouch on the bike either, so he is going to be a danger man in this year’s event. Need to bet some money somewhere? 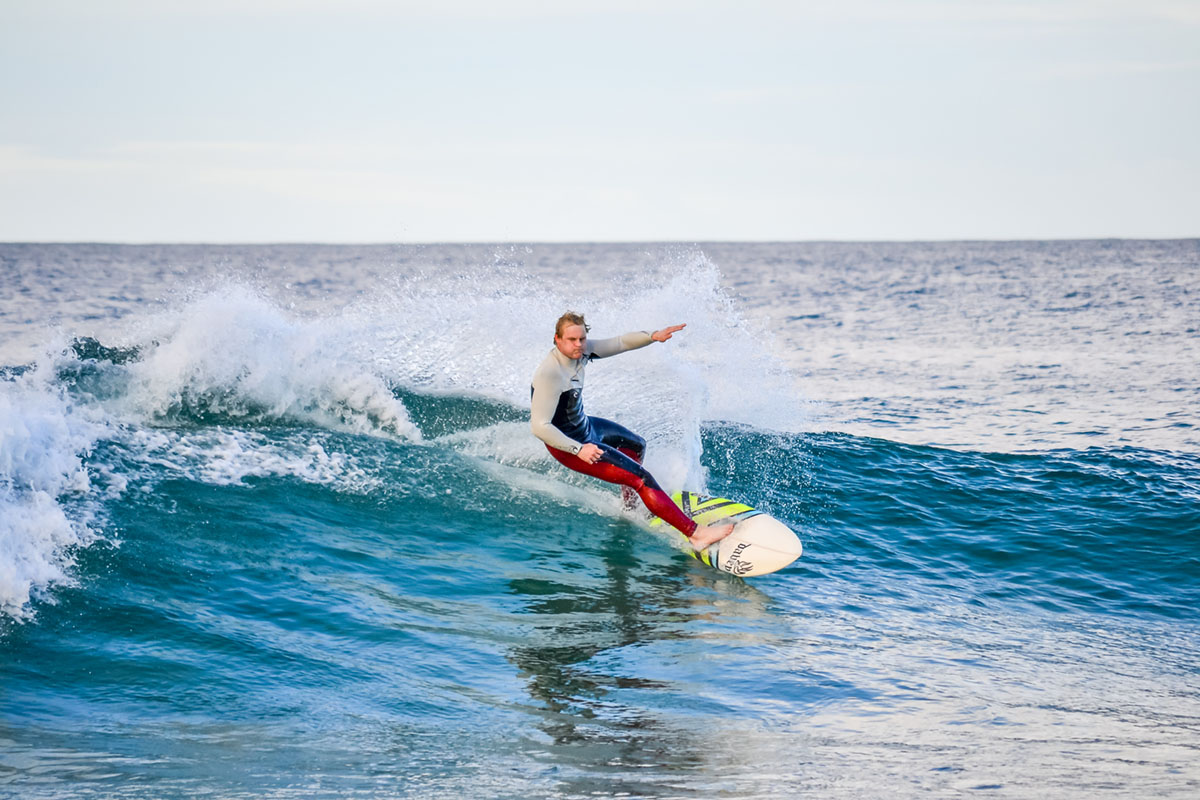 The wildcard from Plett has two things going for him: he has a point to prove in amongst the big guns, but he also can’t lose. Even if he were to come last in every event he has still won by being the first member of the public to be invited into the event. A little bit of background digging shows that he’s also no slouch in any of the three disciplines, and could easily surprise a few people in the surf event. Wihann is not going to let any big names
intimidate him, except maybe… 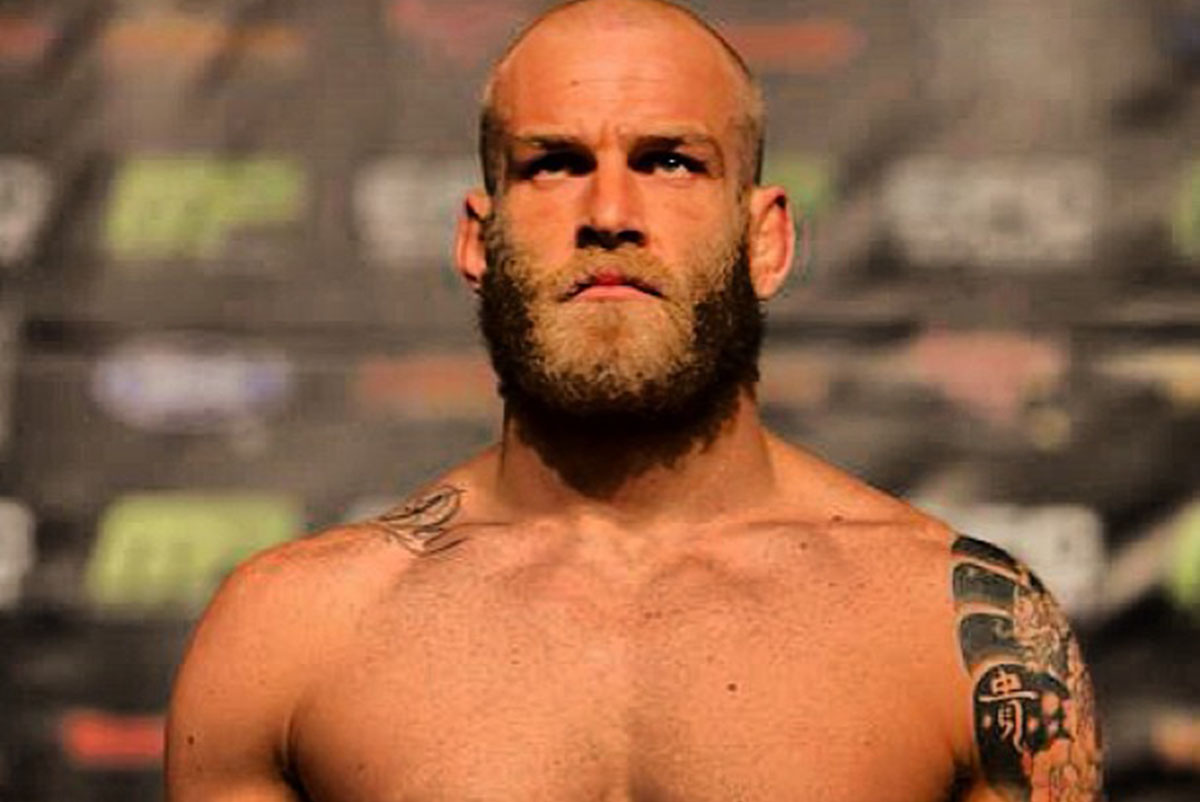 Soldierboy didn’t do as well as he hoped to last year, and this has given him the desire to improve his performance this year. He has been training hard amongst his MMA bouts, and want to show the organisers and other athletes that he is a force to be reckoned with. Being a MMA athlete, Garreth hasn’t really dedicated too much time to any of the three disciplines, but his training regime over the last few month will see him climb up that podium this year. 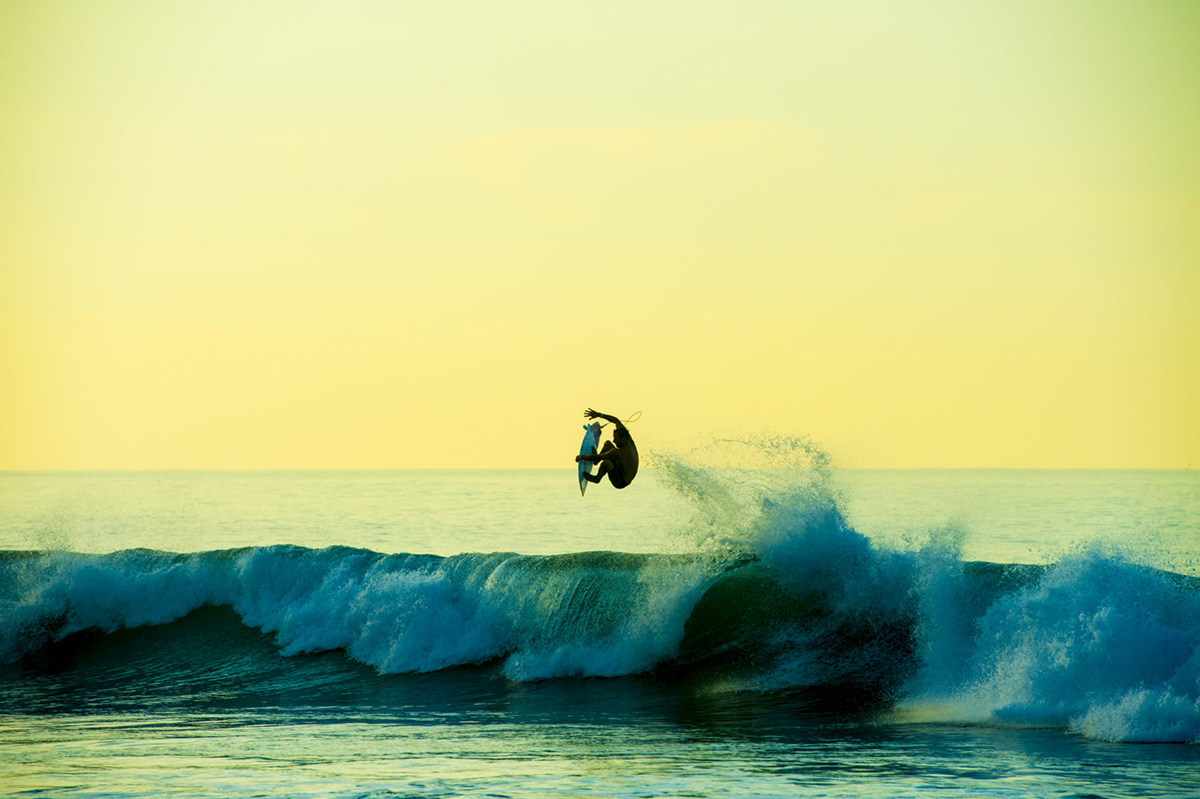 The Australian wildcard is so excited about this event he can barely contain himself. Coming from an ultra-competitive family (his brother is Chris Whitaker, fly-half for the Wallabies) Tom will give every event that extra push, and is going to be a definite finalist in the surfing division. His MTB skills are unknown, while his golf game is solid. Coming in as a dark horse, Tom could easily upset the apple cart as well, and then we will have to listen to a victory speech delivered with an Australian twang.