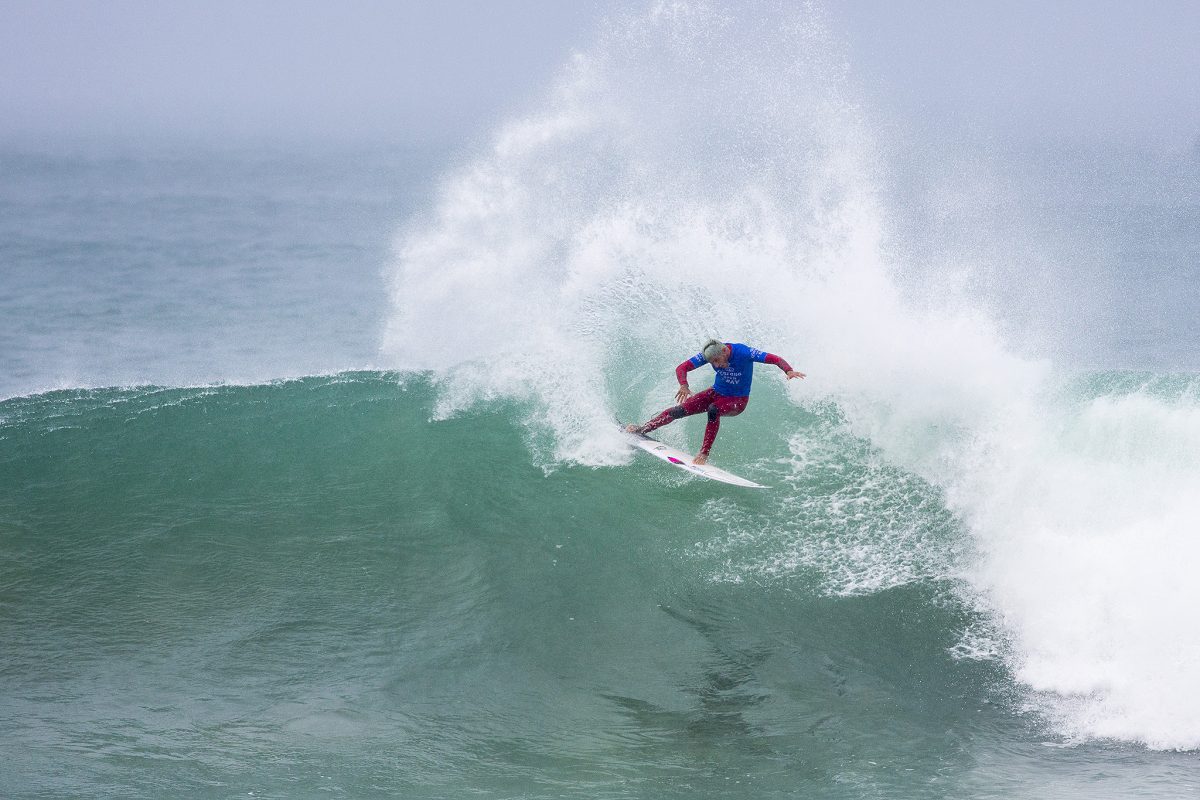 Supertubes in JBay was as good as it gets for the final of the Corona Open Jbay this morning. In six to eight-foot walls, the Brazilian surfer Filipe Toledo defeated Portuguese giant-killer Frederico Morais with a heat total of 18 points out of 20.

“JBay is always a contest that’s been my dream to win,” said Toledo. “To surf perfect waves like this the entire contest. I’ve got to thank God for the amazing week that we’ve had. I’ve got my entire family here and supporting me. It’s unbelievable and I’m speechless.”

Toledo started the day off with a bang by beating local favourite Jordy Smith in their early morning quarterfinal clash.

“Filipe surfed great in that last heat and he definitely got better waves than I did and that’s really the difference out there,” Smith said. “I just want to thank Jeffreys Bay for all the support and everybody that came down, it really meant a lot and I really appreciate that. I learn every time when I come here. There’s a lot of pressure because everybody wants me to do well, and I want to do well. You just have to take each heat for what it is. The year really starts now and Tahiti is next so I’m focused on that now and we’ll see where that puts me.”

Opening Day of Oakley X Over

In a thrilling start to the 2017 edition of the Oakley X Over powered by Sharp it was Downhill Mountain Bike World Champ Greg Minnaar who sprang into the lead, ahead of last year’s event winner Raynard Tissink, with Giniel De Villiers and John Smit taking the minor placings.

Prior to the race start there was a bit of rain in the area, but it backed off as the race began, leaving only the strong southwest wind for the competitors to deal with.

“It was a fantastic start to the event,” said competition founder and Oakley South Africa Sports Marketing and Events Manager Seth Hulley. “The vibe was amazing, and the weather played ball as well. As per usual Greg Minnaar was all class. John Smit was a bit of a dark horse, but he has been putting some time in on the mountain bike, and it has obviously paid off.” 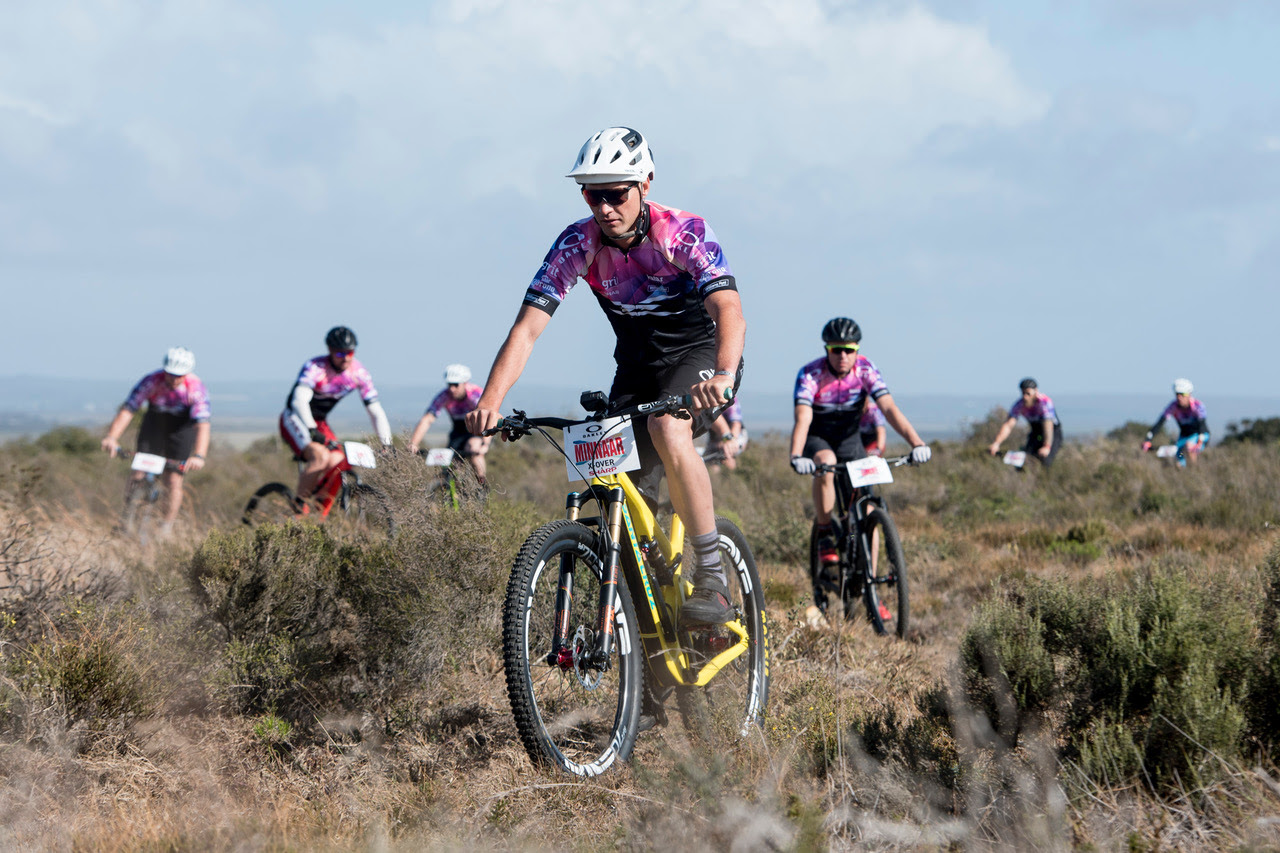 Tomorrow morning will see the X Over surf tournament kick off at Lower Point in JBay at 8am. The forecast looks very good for some solid waves in JBay, so the surfing leg is going to be an exhilarating start to the day.

After the surfing competition, it’s off to the St Francis Links Golf Course for the golf tournament, teeing off at 1pm.

Tomorrow also sees the opening of the JBay Logger Classic at Lower Point at 1pm, a well as the start of the Endurade JBay X Trail Run, also at Lower Point.