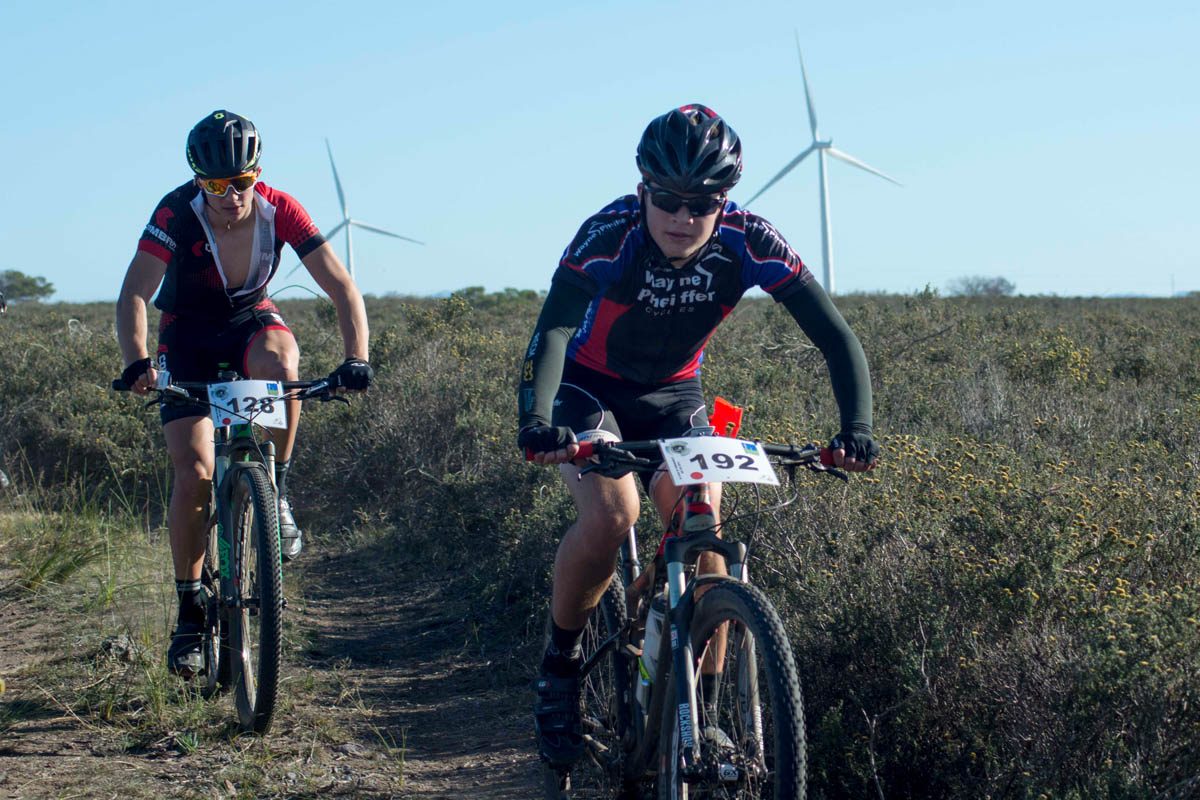 Things are heating up for the 2018 JBay Windfarm MTB Classic

Hosted by the JBay Winterfest, the tracks and routes are being finalised and will be ready for the big day
The 2017 event saw an all new route for the 85km ultra marathon which featured some spectacular singletrack. While the routes have yet to be finalised, early indications are that they will largely be very similar to 2017, which will meant the 85km route will have around 1385m of climbing. Much of this will come in the form of short, sharp climbs in the forested kloofs and valleys of the eastern Baviaanskloof. 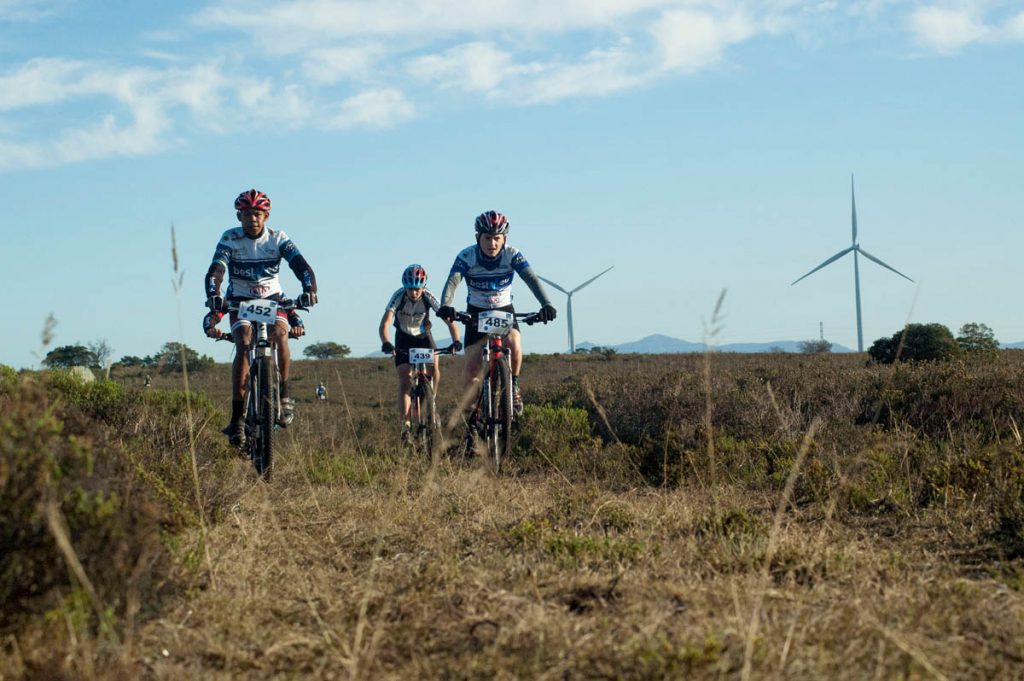 The 50km marathon also saw the edition of two new climbs in 2017 and a few route changes to aid navigation (and ensure a clean split between the 50 and 85 routes).
The 25km will remain the same as in previous years. All three route will of course traverse the spectacular JBay Wind Farm, from which the race derives its name. Riders will have the chance to ride along roads interspersed by 80m tall wind turbines towers, spread more than 500m apart. The wind farm site spans 3 700 hectares on which there are 60 wind turbines. This project is one of the first and largest wind farms in South Africa.
The start and finish will be at Kabeljouws as in the past. Entries are open and selling fast.
More here http://www.jbaywinterfest.com/events-2018/j-bay-wind-farm-mtb-classic/