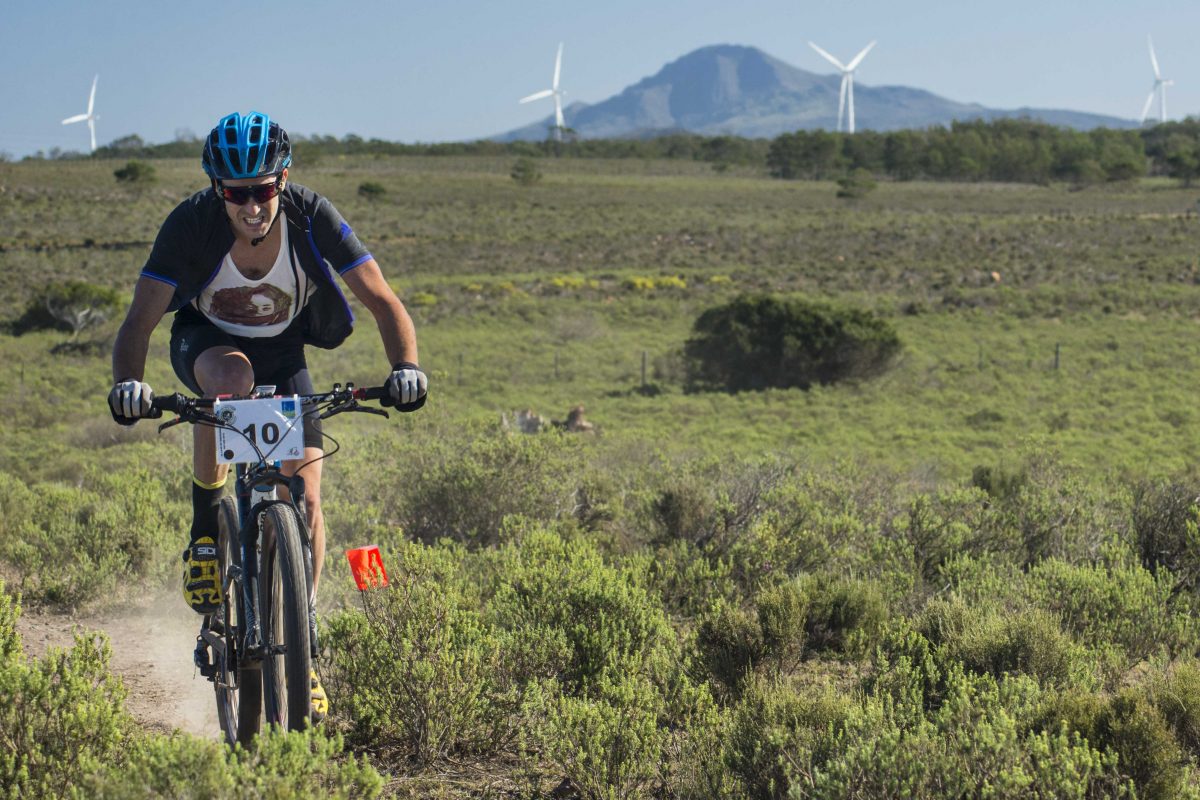 JBay – East London’s Jason Reed won the 2017 edition of the JBay Wind Farm MTB Classic in emphatic style and is set to return in 2018 to defend his title.

“Max is a classy rider and not sure how I actually beat him last year,” explained Reed, of his closely-fought battle with Stellenbosch’s Max Sullivan who races for Team Mad Macs p/b hazz. “That being said, I will have raised my game and be in better shape on 14 July, along with the fact I am racing on a 29er apposed to a 27.5 which seems to be a faster bike,” he said.

The event, which forms part of the JBay Winterfest is now in its sixth year and is firmly established as one of the favourites on the regional mountain-bike calendar. It caters for a range of fitness and skill levels, welcoming all who want to be part of this popular event. It runs from Kabeljouws Lagoon parking area and features a 25km fun ride; 50km half-marathon and 85km ultra. It is in the ultra where Reed will do battle.

“It is a tough and testing route which has good singletracks which plays to my strengths as a technical rider,” Reed said. “That, along with the obvious R10 000 prize money which is incredible as most races these days offer very little prize money.” 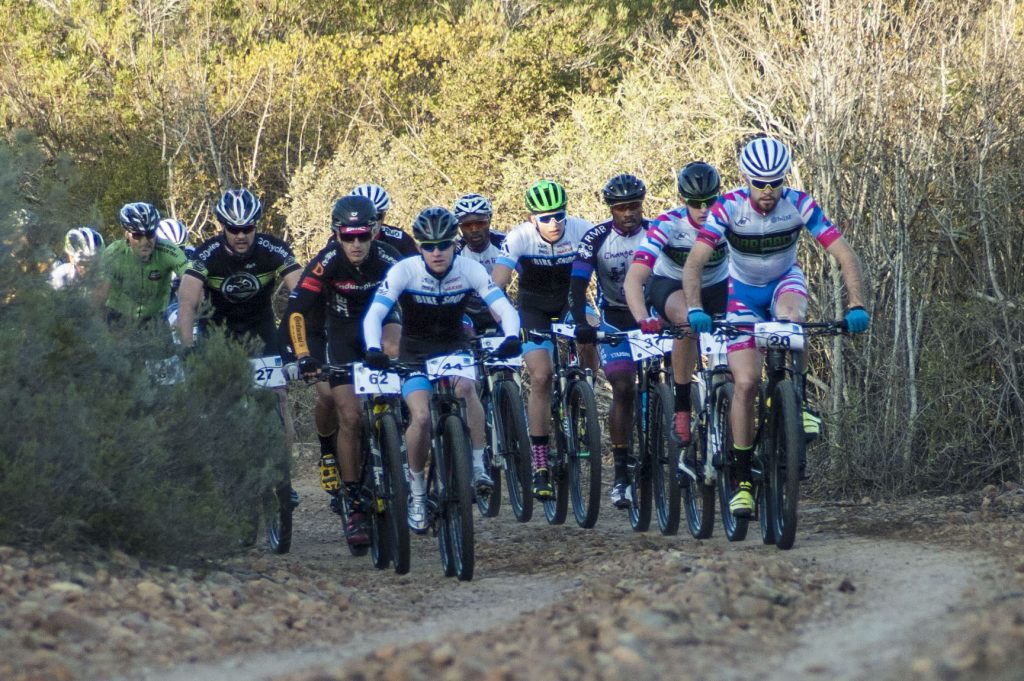 Reed however will not have it all his own way, with Sullivan returning once again and, bringing with him some Mad Macs teammates, including the likes of pro MTB racer, Declan Sidey. Also confirmed to be on the start line this year, is Marco Joubert from Team Imbuko.

“I’m looking forward to another tough battle and the sharp end of the race,” said Reed. “If the competition is expected to be even greater this year that will make for a tough battle for even a top 5 result.”

The JBay Wind Farm MTB Classic takes place on 14 July 2018. The event runs from the Kabeljouws parking lot and will offer something for all mountain-bike skill and fitness levels, featuring a 25km fun ride; 50km half-marathon and 85km ultra. The race carries the unique distinction of being the only one-day race in Africa to traverse a wind farm.