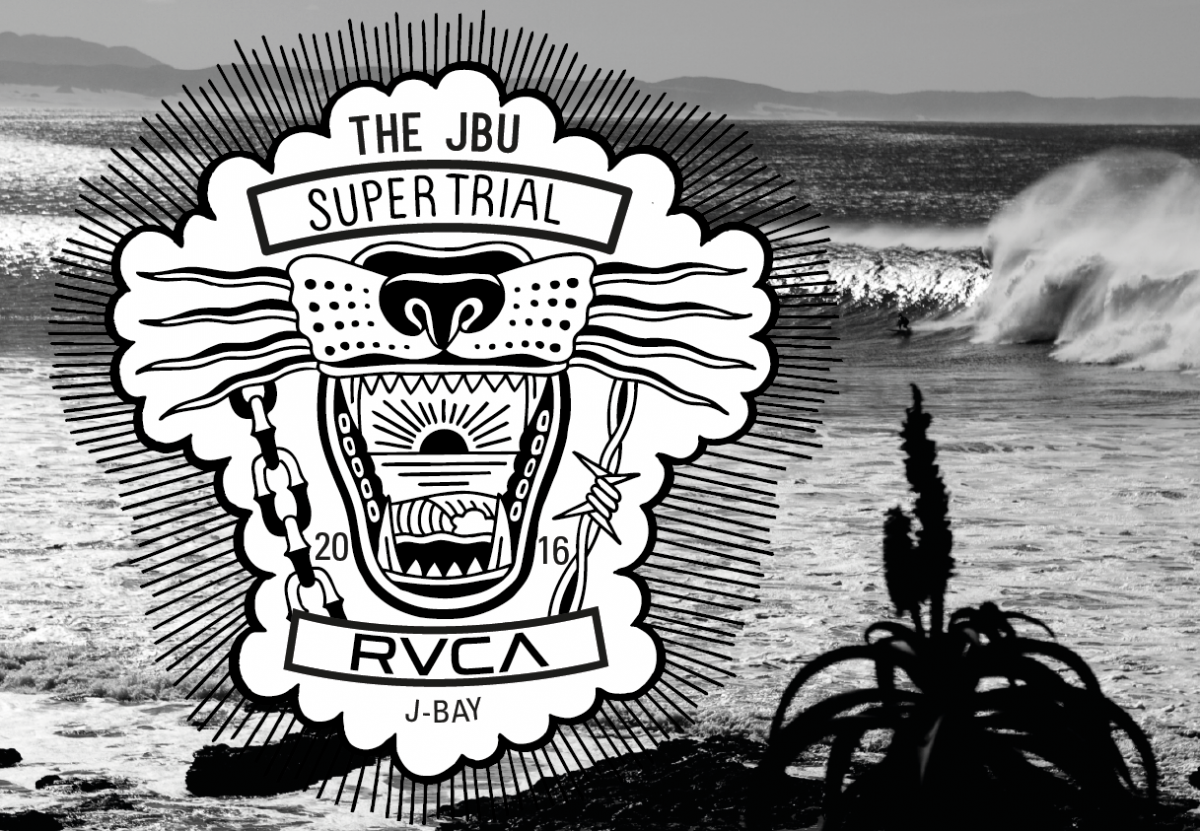 Jeffreys Bay – the most prestigious invite-only event in the country, the JBU Supertrial presented by RVCA, is set to return to Supertubes this year. The winner of the Supertrial gets an immediate slot into the main event of the World Surf League’s JBay Open Championship Tour contest, to be held in July.

This year will see 20 surfers invited, with the prerequisite being that the surfers have a good track record at surfing Supers. The JBU has been working closely with a few knowledgeable people to select these 20 surfers.

The first surfer on the list is the U16 Boys winner of the recent Future Legends Coaching Series held in Durban over the last few months. Calvin Goor from Salt Rock was the surfer who trained hard and excelled in the series to be the first surfer named for the event.

“I’m so stoked to be the first surfer invited into the Supertrial,” said an elated Calvin after the Future Legends prizegiving on the weekend. “It has always been a dream of mine to surf Supers with just a few guys out, and to get a slot into the Supertrial is amazing in itself. I’m amped for the event and am going to continue training just as I have been taught recently with the South African Surfing Legends.” 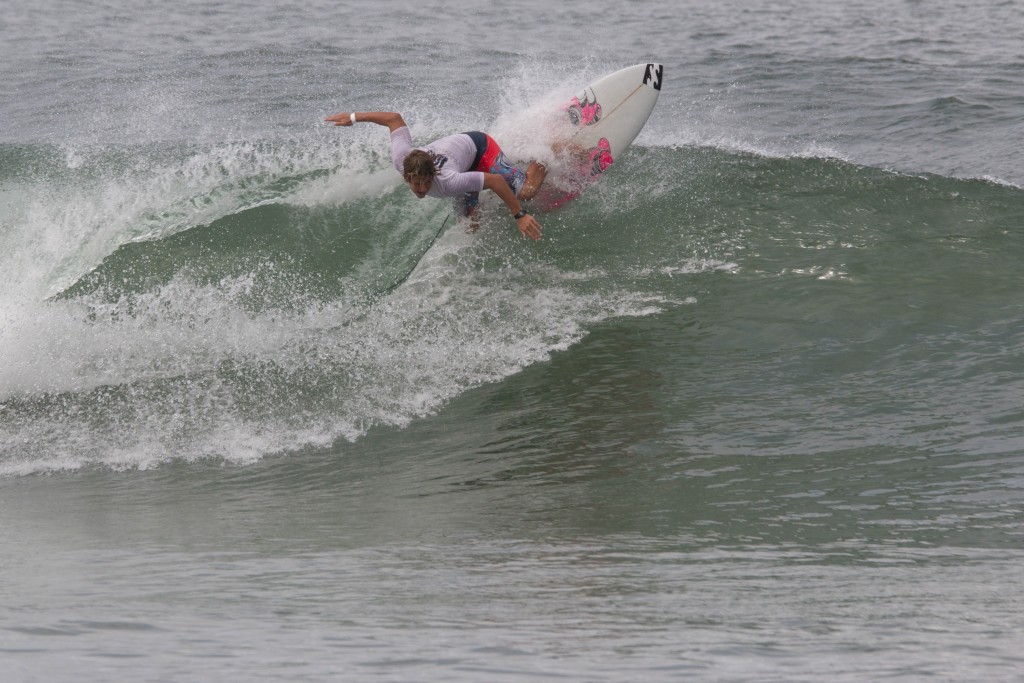 Third place finisher last year, and former event champion Ryan Payne was also excited to hear of his immediate inclusion. “The JBU Supertrial is the one event I look forward to the most on the South African surfing calendar,” said Payne. “What else do you look for in an event? 20 of the best surfers at arguably one of the best right-hand point-breaks in the world, a waiting period during a swell-hungry month, local expertise calling the event shots, only 4 guys in the line up and the event winner gets a slot into the JBay Open? Are you kidding? I want to win this event one more time.”

The JBU Supertrial is presented by RVCA. Co-sponsors include Monster Energy, Stance, Oakley.

The event is sanctioned by Surfing South Africa and the World Surf League.