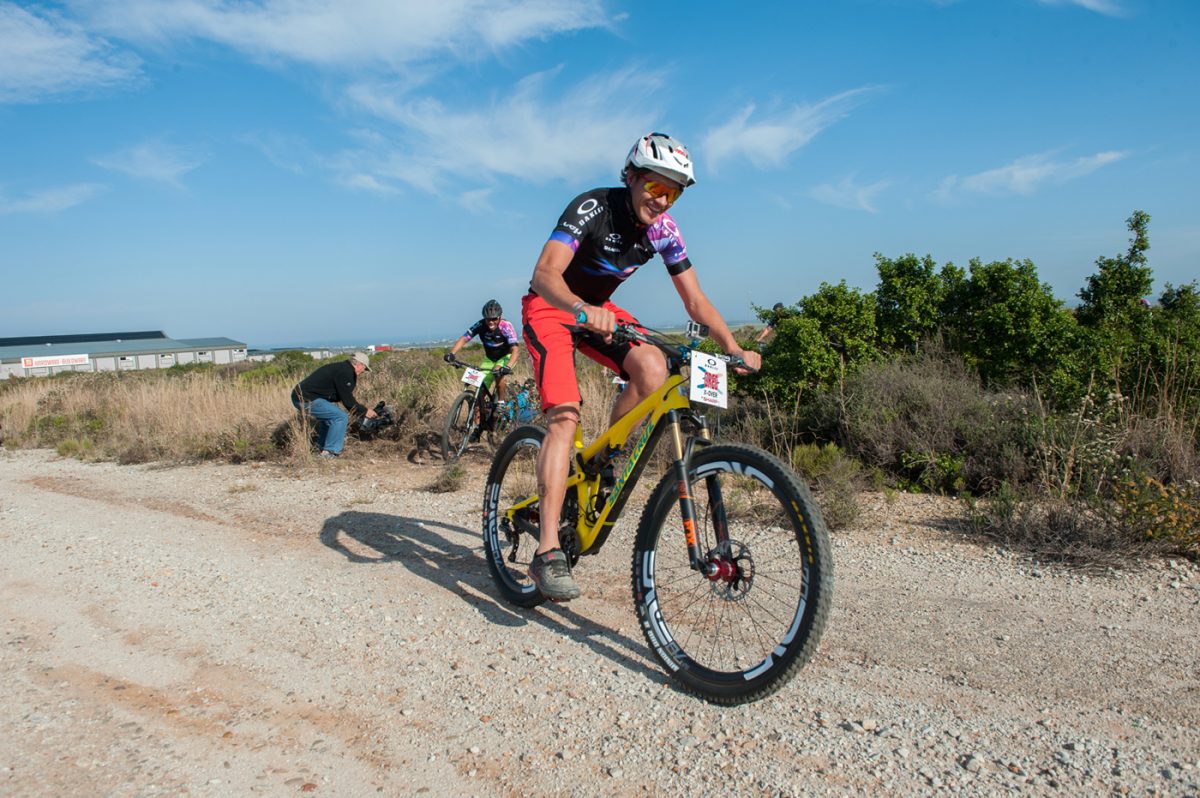 This has some of the funniest moments in the Oakley X Over, as well as some of the heaviest. While the general public might think that mountain bike riding should be a cinch for our countries’ top sportsmen, it is actually quite challenging as well as dangerous. Who could forget Australian wild card Tom Whitaker’s heavy slam during this event last year, and the heavy weather and treacherous conditions the year before.

South Africa downhill legend Greg GOAT Minnaar always dominates seen as he is the most successful World Cup racer of all time, but it’s not always that easy for the man. He was hassled by Ironman champ Raynard Tissink last year, and is sure to get some stiff competition this year.

Some of the bigger guys struggle a little in the mountain biking division, with John Smit, Bob Skinstad, Garreth McLellan and this year possibly Schalk Burger having to put all their focus and fortitude into this leg. It’s a testing route again this year, and with spectator interaction throughout, there is no chance for anyone to not give their utmost throughout.

The Oakley X Over powered by Sharp is a highly entertaining event, but it’s not all plain sailing for the gathered competitors and celebrities. The surfing is touch and challenging, particularly if the swell is up, and the Mountain Biking is often freezing, wet and arduous. The Golf has it’s own challenges, with ultramarathon runner Ryan Sandes claiming that his round of 9 holes last year was more exhausting than a 50km jog!

The race kicks of on Thursday 20 July at twelve o’clock midday at the Fountains Mall. It consists of a 15km route, finishing off back at the mall. Pull in. Always loads of fun. 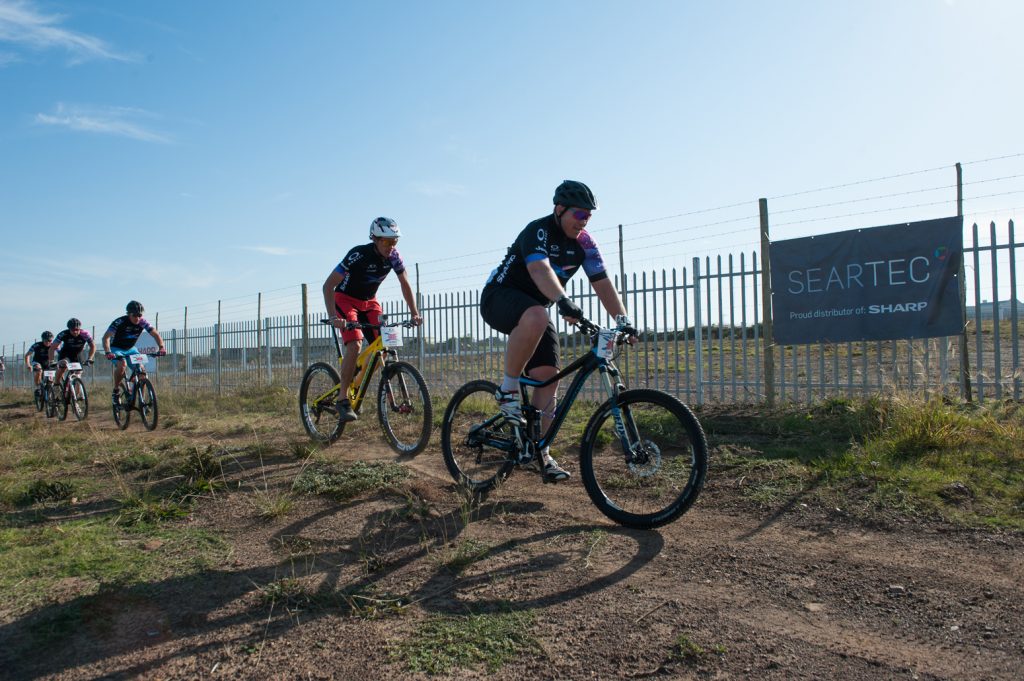