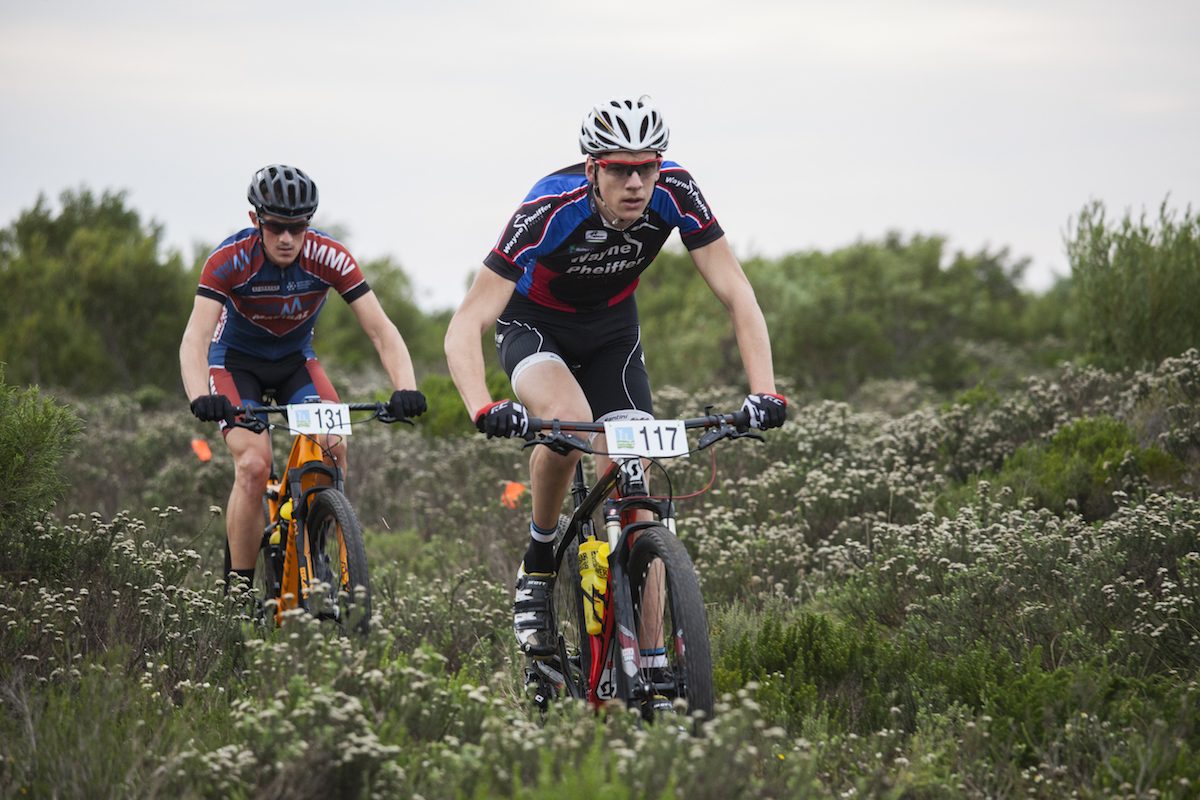 The fifth edition on the JBay Wind Farm MTB Classic will take place on 22 July 2017 and promises to be a thrilling, high-speed event. The routes run from Kabeljouws and will offer something for all mountain-bike skill and fitness levels, featuring a 25km fun ride; 50km marathon and 85km ultra.

Riders taking part in all three routes will be racing through the Jeffreys Bay Wind Farm, riding along roads that are interspersed by 80m tall wind turbines towers, spread more than 500m apart. The wind farm site spans 3 700 hectares on which there are 60 wind turbines. This project is one of the first and largest wind farms in South Africa.

Riders can look forward to some exciting additions and changes in the 2017 edition of this popular event. While the short route will be the same as in 2016, the 50km marathon will feature a few changes including one or two additional climbs.

It is in the 85-kilometre ultra where seriously fit riders will be in for a real treat though. Traditionally an ideal shakedown training ride ahead of Transbaviaans in August, the route will be technical and tough and, almost completely different from previous years with a lot of new singletrack. (Watch the local press for a full route reveal soon).

There will once again be R50 000 worth of prices up for grabs with a R10 000 first prize for both the male and female 85km ultra category winners. 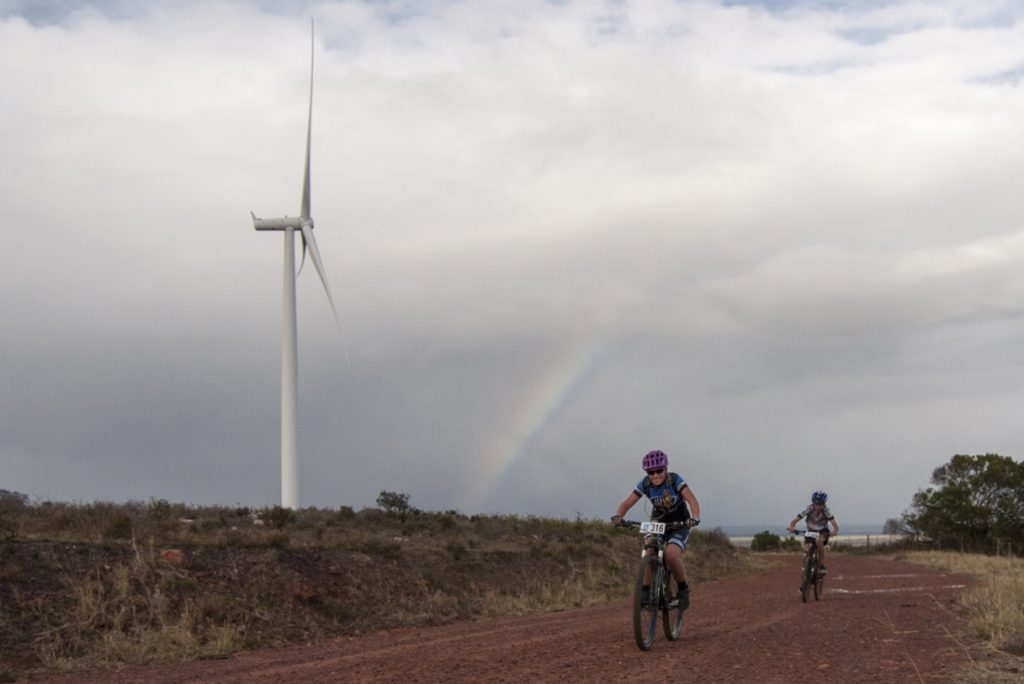