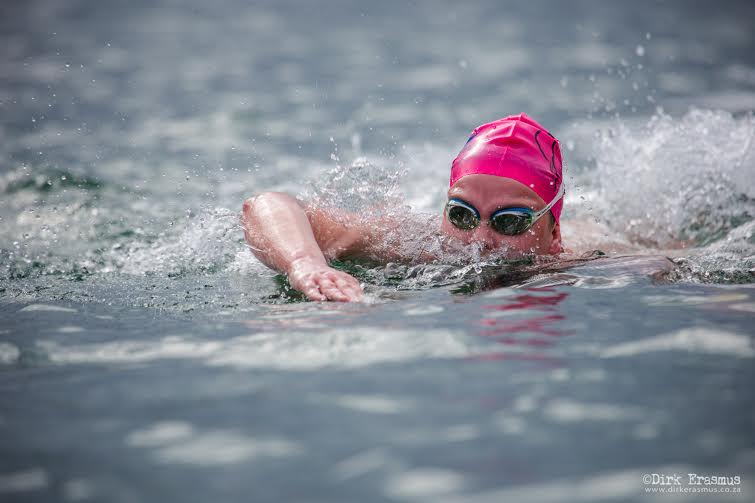 Last year’s swim was a cracker, in more ways than one. Cold and cloudy conditions greeted swimmers taking part in the swim, with the water temperature a chilly 14C and the air even colder at 12C.

On top of this, swimmers could only wear costumes, goggles and a swim cap for the Triple Mile, as it was swum according to Channel Rules.

Imagine that. A 12-degree morning, and you strip down to your Speedos.

Either way the cold did little to deter some of the most extreme open water swimmers in South Africa from completing distances ranging from a Mile to a triple Mile.

One of the stars of the Cold Water Classic was 9 year old Abriella Bredell, who swam her first ever sub 15C Mile, wearing nothing more than her costume, goggles and swim cap.

“I do wear a wetsuit when I go surfing but I want to swim Robben Island so I have to get used to the cold water and swim in my costume,” said a satisfied Bredell after her swim.

Bredell aims to swim the Robben Island – Blouberg Beach crossing in the next few years and the Cold Water Classic is an integral part of her open water swim journey.

This year promises to be just as exciting, with the Cold Water Classic being regarded as one of the toughest open water swims in South Africa, Water temps have ranged from 11 – 14 degrees over the last 4 years. 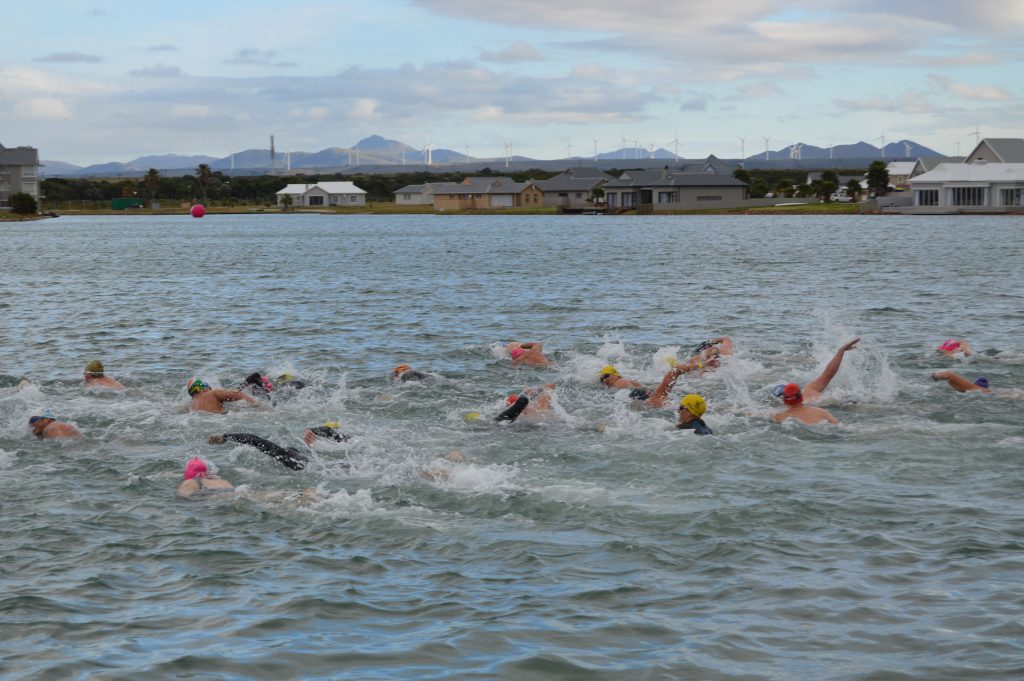